If only this Green Beret who killed the Taliban had been a member of the Kennedy family, or Clinton’s State Department.

This loyal patriot could have then killed his foe and gotten away with it. But in this case, Maj Matthew Golsteyn did the unthinkable. He hunted and killed a Taliban bomb-maker who killed US Marines. And in today’s pc world of Leftism, killing the enemy is a crime.

The murder charge facing Maj. Matthew Golsteyn comes after years of on-and-off investigations by the Army following an incident said to have taken place during his 2010 deployment. A military tribunal that probed the killing years ago initially cleared Golsteyn — but the investigation into him was re-opened after he spoke to Fox News’ Bret Baier.

Golsteyn, in 2010, had been deployed to Afghanistan with the 3rd Special Forces Group. Two Marines in his unit during that time in the Battle of Marja ended up getting killed by booby-trapped explosives hidden in the area.

Golsteyn and his men later found a suspected Taliban bomb maker nearby — though he was not on a list of targets U.S. forces were cleared to kill, Fox News previously has reported. After he was detained, Golsteyn said the man refused to talk to investigators.

Under the rules of engagement, Golsteyn was ordered to release him.

They were ordered to release a man who they knew were making bombs to kill Americans.  What would you do?

As we learned from the Bowe Bergdahl exchange, the five terrorists released from Guantanamo return to combat to kill more Americans.  And the Left-Wing love this.

However, Golsteyn was concerned that if he did so, the suspect would have in turn targeted Afghans who were helping U.S. soldiers.

The first Army investigation was undertaken after Golsteyn disclosed details of the incident during a polygraph test when he was interviewing for a job with the CIA in 2011.

Golsteyn, according to Army documents obtained by the Washington Post, reportedly told the CIA something that Stackhouse disputes – that he took the suspected bomb maker off base, shot him and buried his remains in a shallow grave before returning to the site to dig up the remains and burn them in a pit used to dispose of trash.

Golsteyn, who had been awarded the Silver Star, the military’s third-highest award for combat valor, was initially accused of murder and conspiracy. But following the lengthy initial investigation by a military tribunal, no formal charges were filed.

Instead, Golsteyn was removed from the Special Forces and had his Silver Star taken away.

It is not unusual in the annals of military history for army bureaucrats to pin blame on a ‘fall guy’.  This helps avoid the negativity of a public-relations backlash.

After hearing the details of Maj. Golsteyn’s case, President Trump vowed to look into the circumstances. According to the Washington Post:

President Trump tweeted Sunday that he will review the case of a former Special Forces officer and Afghanistan war veteran who was notified last week that he will face a murder charge in the death of a detainee suspected of being a Taliban bombmaker.

“At the request of many, I will be reviewing the case of a ‘U.S. Military hero,’ Major Matt Golsteyn, who is charged with murder,” Trump tweeted. “He could face the death penalty from our own government after he admitted to killing a Terrorist bomb maker while overseas.”

It wasn’t clear Sunday what Trump’s “review” could comprise or whether he is considering pardoning Golsteyn if the Army convicts him of murder. The White House did not respond to questions seeking clarity on the president’s Twitter post.

The case remains under investigation, with an Article 32 hearing expected next year to review evidence.

Maj. Golsteyn also has the support of Defense Secretary James Mattis and Congressman Duncan Hunter, who is also a war veteran. That looks good on the surface, until you learn more details.

For example, Congressman Hunter finds himself currently under investigation, and then-General Mattis led the persecution against his own Marines during the Haditha trials.  Mattis also, as previously reported, tended to be more aligned with the DC establishment than with the Trump Administration.  This continual differing is the likely schism that has led to Mattis’ retirement.  So how this will end depends on far too many variables. 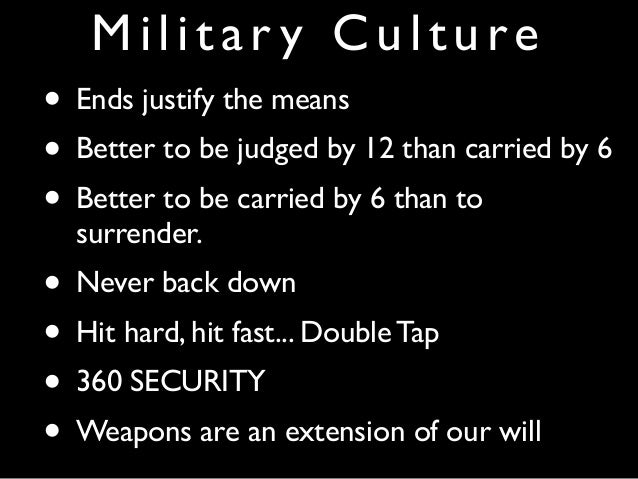 We will continue to monitor things and advise.  One thing is for sure, our team would hire a man with this type of integrity.  It is not murder to hunt the people who wish to kill you or those you love.  That is called self-defense.