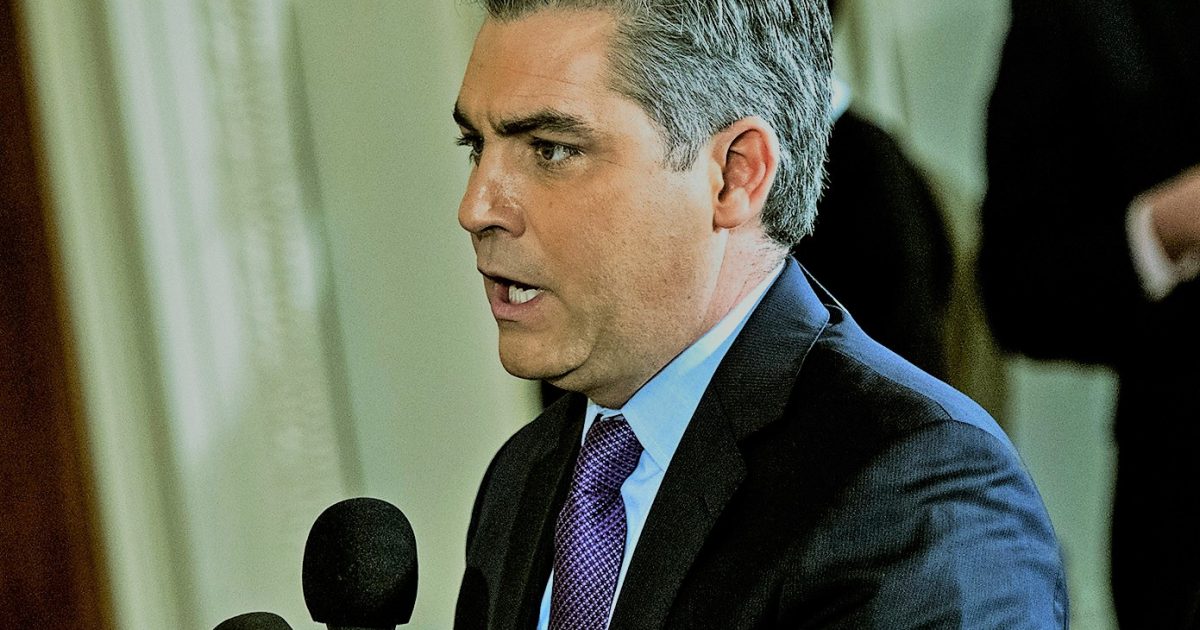 President Trump coined the phrase “fake news” over three years ago. I bet few thought it would stick. But it has and for good reason.

It’s because most of the so-called news is fake narrative by Leftists. If any week proved it, this one certainly has.

First there was the story of Cohen’s testimony against President Trump. This media botched this story to such degree that Robert “I’m with HER!” Mueller actually issued a statement condemning it. Yet, I heard Maxine “James Brown” Waters actually parse the Special Counsel’s statement, essentially trying to provide life-support for a dead story.

Next came news of the Covington kid. Again the media all jumped to conclusions. However, it was then revealed that their war hero Indian never served in the Marine Corps. Further, his depiction of what happened was debunked by multiple videos. That didn’t stop almost every major Leftist fake news outlet from running with the story.

Because of this, and the magnitude of fake news against Trump over the past few years, on Tuesday he told Sarah Sanders “not to bother” giving press briefings.

This has been Sanders’ longest duration away from the podium since she took the job.

“The reason Sarah Sanders does not go to the ‘podium’ much anymore is that the press covers her so rudely & inaccurately, in particular certain members of the press. I told her not to bother, the word gets out anyway! Most will never cover us fairly & hence, the term, Fake News!” Trump tweeted.

The reason Sarah Sanders does not go to the “podium” much anymore is that the press covers her so rudely & inaccurately, in particular certain members of the press. I told her not to bother, the word gets out anyway! Most will never cover us fairly & hence, the term, Fake News!

Recall not long ago when Don Lemon actually wanted to censor the president’s press conference, saying CNN needed to fact-check him before allowing the public to hear his speech.

As for the length of time Sanders has not given a presser, Fox News reported:

The president’s tweet comes as the White House has been criticized for not holding regular press briefings. The last press briefing was Dec. 18—35 days ago, which marks Sanders’ longest stretch away from the podium. ABC News reported that the previous record was 29 days.

Interestingly, this number almost coincides with the number of days of the government shutdown.

The fact is, Trump doesn’t need the media. He is his own media outlet. And despite what some polls say about his job performance and such, I suspect the public believes him more than they believe the lame-stream media.

In fact, The Hill did a poll just this week and according to their findings, most Americans support the border wall. Further, they support the President and find his proposal for reopening the government to be more than a fair compromise.

Of course, Democrats shot down the proposal without an ounce of consideration. And then the mainstream media ran with their played out “Trump is evil” narrative.

They have become dependent on him for ratings and frankly, sales. Without Trump, the media bleeds red ink.

Now new outlets are belly-aching over the new rules the President put out regarding press conferences. However, I’m pretty sure they didn’t bother to read them.

There’s absolutely no reason to oppose the simple use of manners.

Per White House letter to Acosta on Nov. 19, here are the new rules for press conferences at the White House. pic.twitter.com/a6C2pmLv2K

After Acosta’s court battle to recover his credentials following an altercation during a press conference, we made a prediction.

With a written process in place, Trump would soon suspend Acosta from the White House permanently. Clearly, these rules help facilitate that process.

Surely, it won’t take long for Acosta to break the rules. And once he does, Trump secured the legal right to take away Acosta’s front row seats. And without his press pass, Acosta might find even the Fake News Network no longer wants him.

Acosta will be the only one in America who can’t get a job. Checkmate.