That’s the governor’s race they stole with the help of former DNC Chairman and Russian-collusion crook Terry McAuliffe.

But now the party has a quandary on their hands. Because they’ve uncovered a racist photo of their governor. The man Democrats worked their asses off to put into power wore blackface, and was photoed with a klansman. 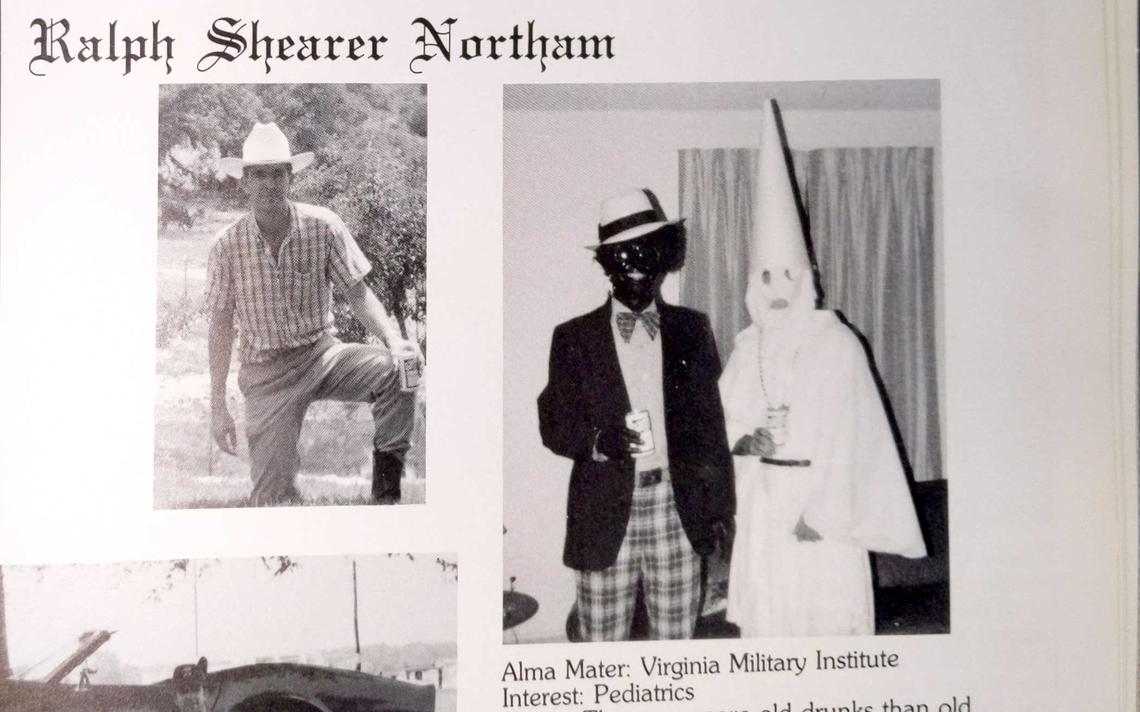 I’m sure it was all in good fun. The idea of laughing about race should be as blase as asking for another “cracker” at a brunch. However, that’s not the case when dealing with “black issues”.

Anybody remember the movie, “White Chicks”? You couldnt’ be anymore upfront about what the movie was about. Two black guys playing white chicks. 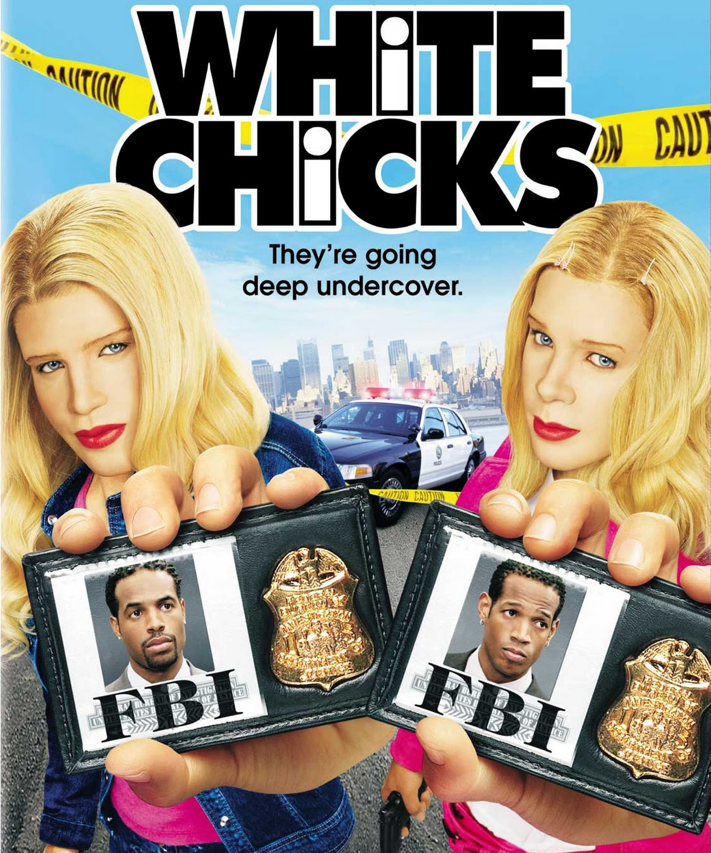 I don’t remember any Leftists crying racism when this {very bad} movie came out. But blacks pretend to be white much more than you’ve likely heard.

Eddie Murphy lampooned “white life” in a sketch on SNL called, “White Like Me”. It was a comedic take on the book Black Like Me.

But Eddie didn’t stop there. He played Saul, the Jewish man in his film Coming to America.

Again, no outcry from Leftists over Eddie’s depiction a Jew.

In the Chappelle Show, Dave Chappelle plays a white news anchor announcing that black people got their reparations checks:

Perhaps Goldberg took whiteface to new levels when she broke not only broke the color barrier but also the gender barrier.

In each of the above examples, whiteface is used to make a comedic and political point. Also, in each of those example, you won’t find anybody who complained.

Here is a list of the 10 most egregious episodes of blackface I found when writing this article.

Most surprising member of the racist crowd: Beyonce. The Wrap revealed:

Beyoncé   The diva took heat for a 2011 L’Officiel Paris cover with an “African Queen” theme for which the pop star’s skin was darkened.

I know. Even black people are not immune from blackface blowback. 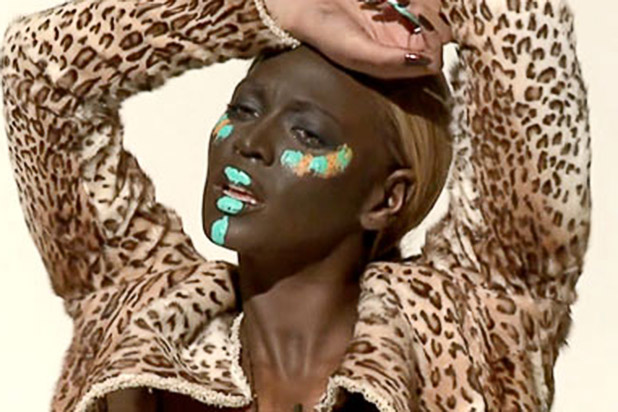 Interestingly, this list is totally incomplete. Here are a few additions they missed.

Dwayne Wade decided to “whiteface” as Justin Timberlake in this photo 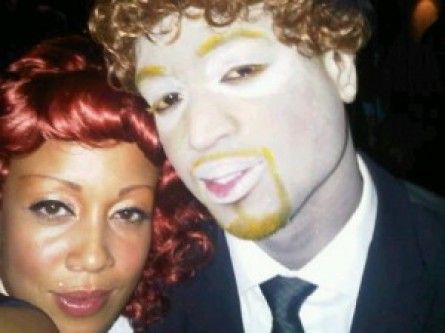 Not content being an ugly “man”, Snoop Dogg whitefaced as what I think is a “woman”. You never know with Leftists. 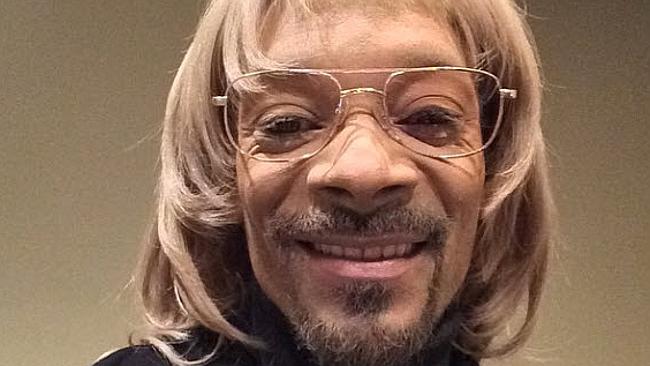 Whiteface is also an international racist meme. Check out this “get out the vote” ad in Britain: 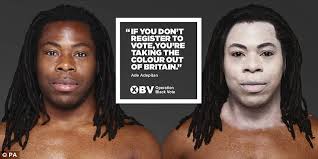 Back to Ralph Northam

Interestingly, CNN showed the Democrat governor as a Republican, when discussing his blackface incident. 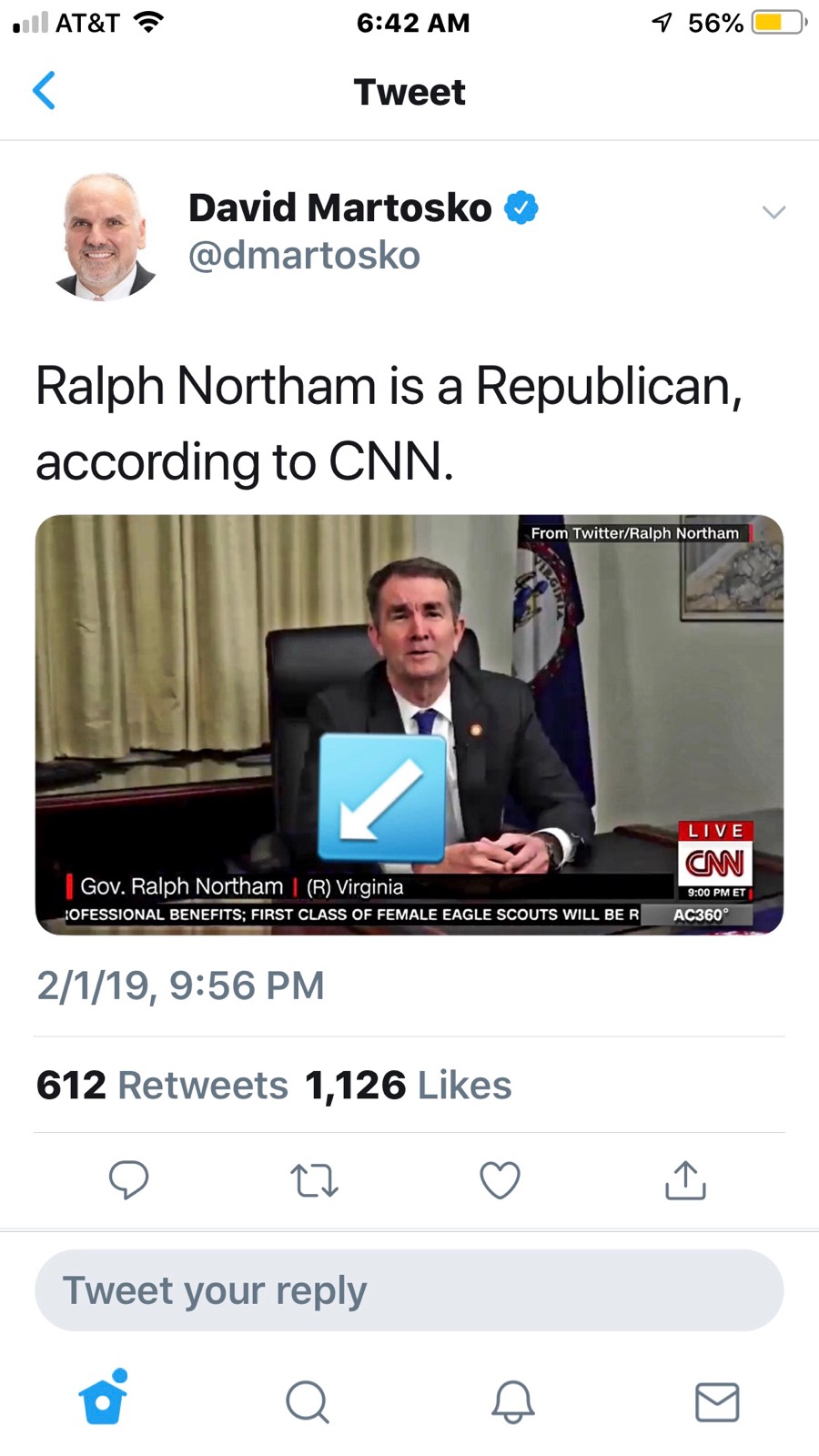 I’m sure this was an “innocent” mistake, don’t you?

Castro tweeted about the discovery of the photo:

It doesn’t matter if he is a Republican or a Democrat. This behavior was racist and unconscionable. Governor Northam should resign.

It doesn’t matter if he is a Republican or a Democrat. This behavior was racist and unconscionable. Governor Northam should resign.

He then told Don Lemon right now Northam does not deserve to “remain in a position of trust and authority.”

And what of the people who attended these parties, and saw these acts occur? What should happen to the authority of the Wayans Brothers? Eddie Murphy? What of the rest of the people I documented above?

What is the statute of limitations on stupidity? Because that’s a question Democrats should ask themselves, given the recently voted to kill babies up until the moment of birth in NY.

What’s interesting is how Castro claimed Northam could have atoned for his racism. Castro noted how the incident occurred in the 80s. Thus, at the time, Northam was in his 20s. Castro wanted Northam to go back 40 years to remember all the crazy or idiotic things he did.

“Instead, a journalist had to go find this in a library of that medical school. Otherwise, we wouldn’t even know about it. And so those are the things that I look at in thinking through whether he can maintain the trust and the authority that goes with the governor’s office.”

Why didn’t the man out himself?

Look, I don’t care about Northam’s career. In fact, I believe all Democrats are vile racists, and I’m happy to see one get caught in their web of insanity. That said, this is yet another nonsense issue, and the type the Democrats love, even if it kills one of their own.

As for blackface, Democrats prove to be hypocrites. First, because they fought hard to get a man elected whom Castro says should have no position of authority. And second, because Democrats wholly ignore the racist act of whiteface. In fact, they find it funny.