Leftists want to quickly sweep this hate hoax under the rug, but I won’t let them do it. How this story wasn’t the fodder of every late-night “comedy” hack is beyond me.

Hey Trevor Noah, didn’t you find the idea of two pro-Trump hoodie-wearing rednecks running around Chicago attack gay black men just a bit odd? Not to mention the notion that they carried bleach and nooses with them, and you couldn’t come up with a single joke? 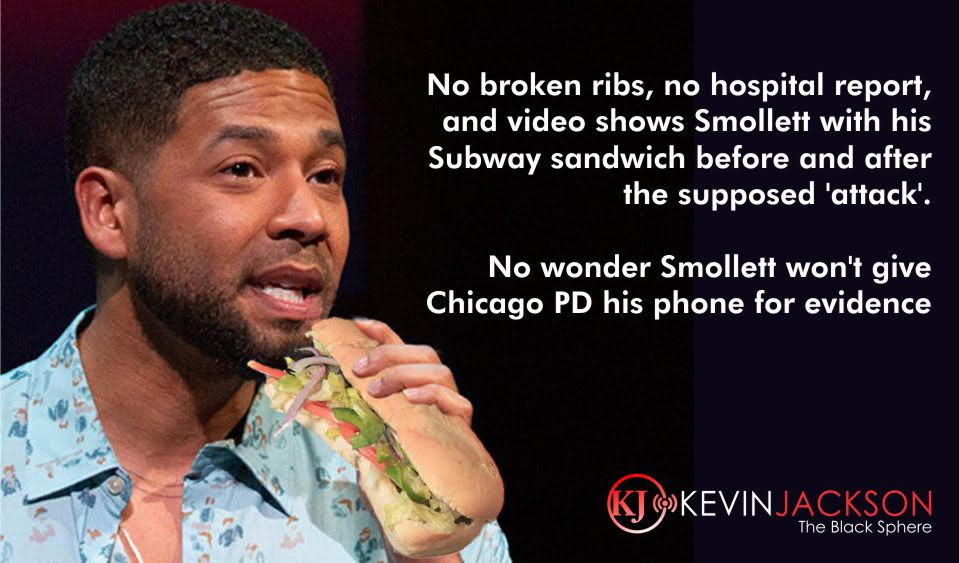 I guess the comedic hacks were too busy making fun of Trump’s border “barrier” or retreading a Stormy Daniels bit.

Isn’t it interesting that the two pro-Trump white guys wearing hoodies turned out to be two black guys affiliated with Smollett?

Here’s a joke for you, hacks?

“Boy, I would have hated to be ANY two white guys walking around in that area of Chicago for any reason. And what if coincidentally you were doing laundry and had BOUGHT BLEACH?!”

So who were the two black men who attacked Jussie Smollett? I offer a bit more for the late-night “comedians”, particularly blackface Jimmy Kimmel. 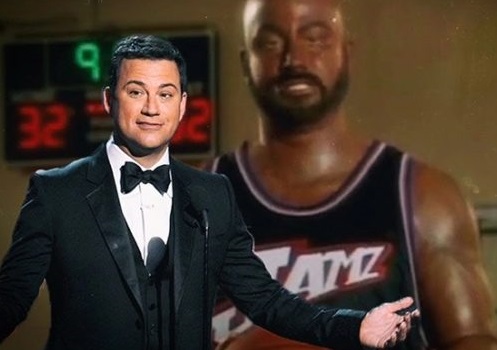 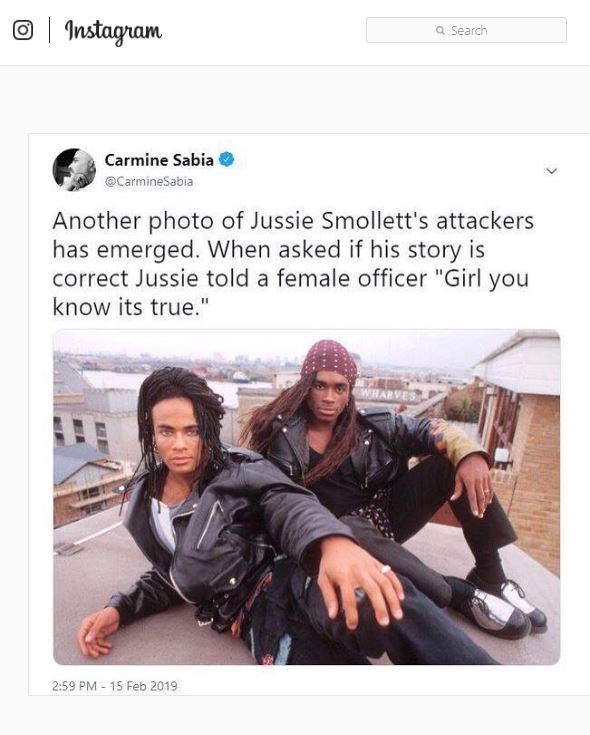 What about other duos who may crave a bit of publicity? Take Hall and Oates for example.

Do we really know their ethnicity? These two white dudes have always sounded like “brothas” to me. And boy did black folks buy their music. 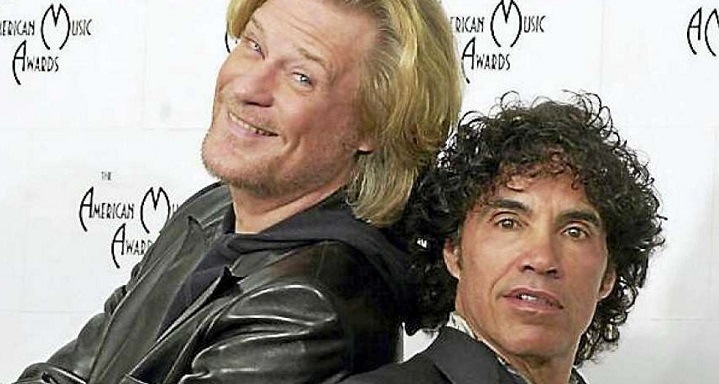 By the way, how could Smollett be so “gender specific” in identifying his attackers? Perhaps it was a man and a woman, or even two women. 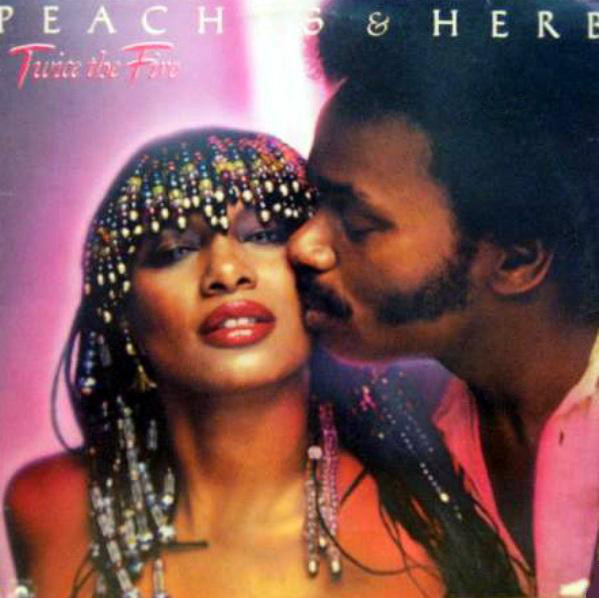 Perhaps McFadden and Whitehead did it, and sang “Ain’t No Stopping Us Now” as Smollett beat them with his Subway sandwich?

Salt and Pepa are high on my list of potential suspects. Remember their song, Push It? 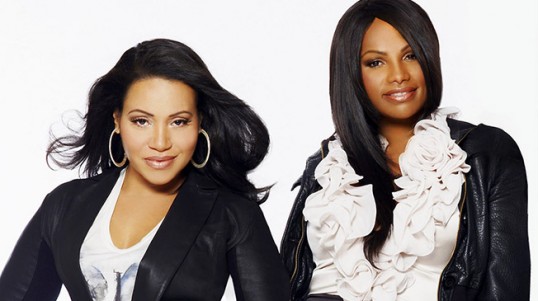 Whoever the “attackers” turn out to be, I suggest the police look for evidence in the form of Subway sandwich residue. Because as Smollett said, “I fought the f*ck back”.

That’s all the clues we have for this rendition of Smollett’s Story. We will update you as more clues become available.

Be sure to let us know if you have information on the duo who could have perpetrated this hate hoax.