Chicago PD is FURIOUS. They wasted precious resources chasing down a hoax.

In fact, when the Grand Jury indicted Smollett on a whopping 16 charges related to his staged attack, it seemed someone recognized the gravity of Smollett’s crimes. And they were willing to make him pay. He was facing up to 48 years in prison and fines totaling $400,000. Of course, that’s nothing for a Hollywood A-Lister. Instead of just forfeiting his bond, I think Smollett should pay restitution for every MAGA hat-wearing American who took the slightest bit of heat following Smollett’s “attack.” At least that kind of consequence would hit Smollett where it hurts.

Instead, it seems a few phone calls got Smollett off the hook, for now. Apparently, Smollett has ties to Obama. 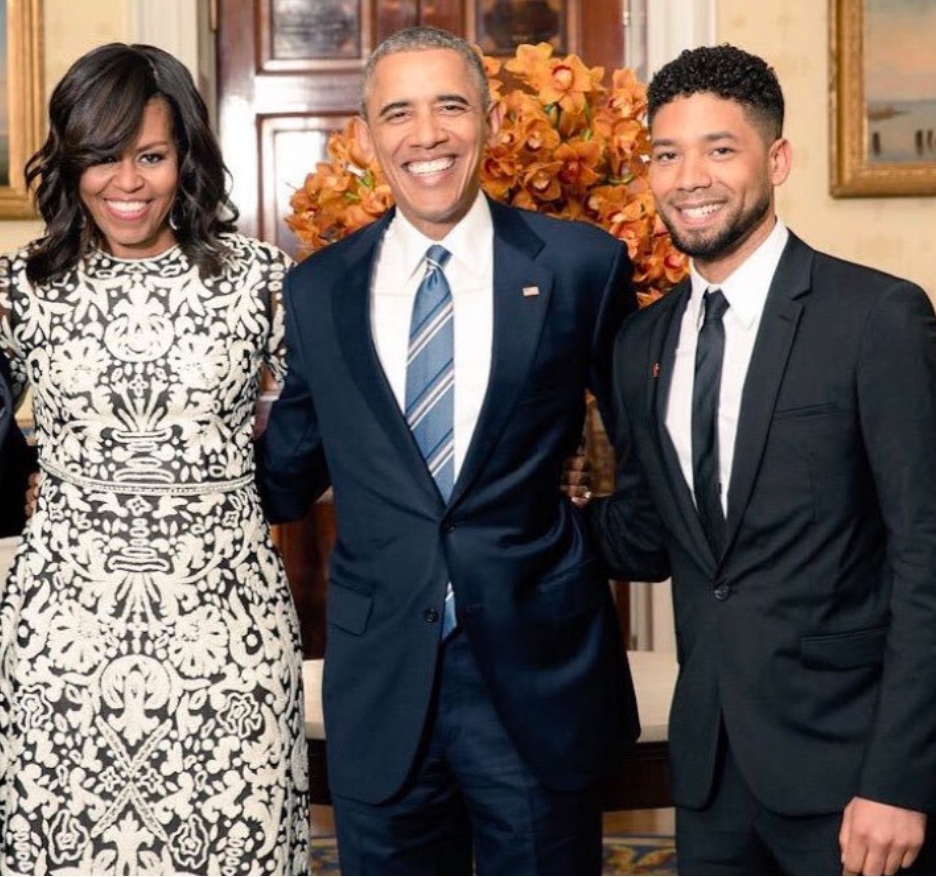 As we reported earlier:

Tchen started practicing law in 1983, after she graduated from Northwestern University’s Pritzker School of Law. She currently leads the Chicago branch of Buckley LLC. In between, she worked in the Obama White House, first as the director of the Office of Public Engagement and later as the first lady’s chief of staff.

Tchen is also a childhood friend of Chicago first lady Amy Rule. The two grew up together in Beachwood, Ohio, a suburb of Cleveland.

In other words, it pays to have friends in liberal places. And with these revelations came the news that Smollett might actually sue the city.

Luckily, a federal investigation and civil liabilities still present the possibilities of legal consequences for Smollett. And Chicago PD is all to happy to help those possibilities along.

In an effort to highlight Smollett’s vile behavior, Chicago PD made a WikiLeaks move. Their 61 page report followed soon after the news that charges were dropped.

The police files – some of which were redacted to remove witness names and personal information – laid out steps taken by detectives to get to the bottom of what happened the night of Jan. 29.

The report revealed new details about the police obtaining a search warrant for Smollett’s iCloud account and then sharing the data with the FBI. The report also provided fresh details about the $3,500 check Smollett wrote to Abimbola “Abel” Osundairo and Olabinjo “Ola” Osundairo. The brothers claimed they were paid to carry out the attack on Smollett, though Smollett said the money was for personal training sessions.

Smollett told police he was attacked around 2 a.m. on his way home from a sandwich shop. He said two masked men shouted racial and anti-gay slurs, poured bleach on him, beat him and tied a rope around his neck. He claimed they shouted, “This is MAGA country” — a reference to President Trump’s “Make America Great Again” campaign slogan.

The news of such heinous allegations quickly garnered national attention.

Soon, though, the tides shifted and investigators accused Smollett of making the whole thing up because he was unhappy with his pay on “Empire” and believed the publicity garnered from the incident would promote his career.

Wednesday’s released report shed light on some of the behind-the-scenes moves investigators and prosecutors made to interview witnesses and throw off reporters.

Of course, soon after the files debuted on the internet, a judge issued a gag order in the case. Smollett’s case is unique in that both conservatives and liberals agree- he behavior was more than abominable. Still, many leftists thought this could be swept under the rug. And they were nothing short of surprised when dropping the charges ignited sheer outrage all around.

I’m sure Obama’s people are already looking for ways to frame Chicago PD as the masterminds behind all of this. In fact, I’m sure there is a leftist on Photoshop right now working to put the mayor and the chief of police in MAGA hats before the morning news.