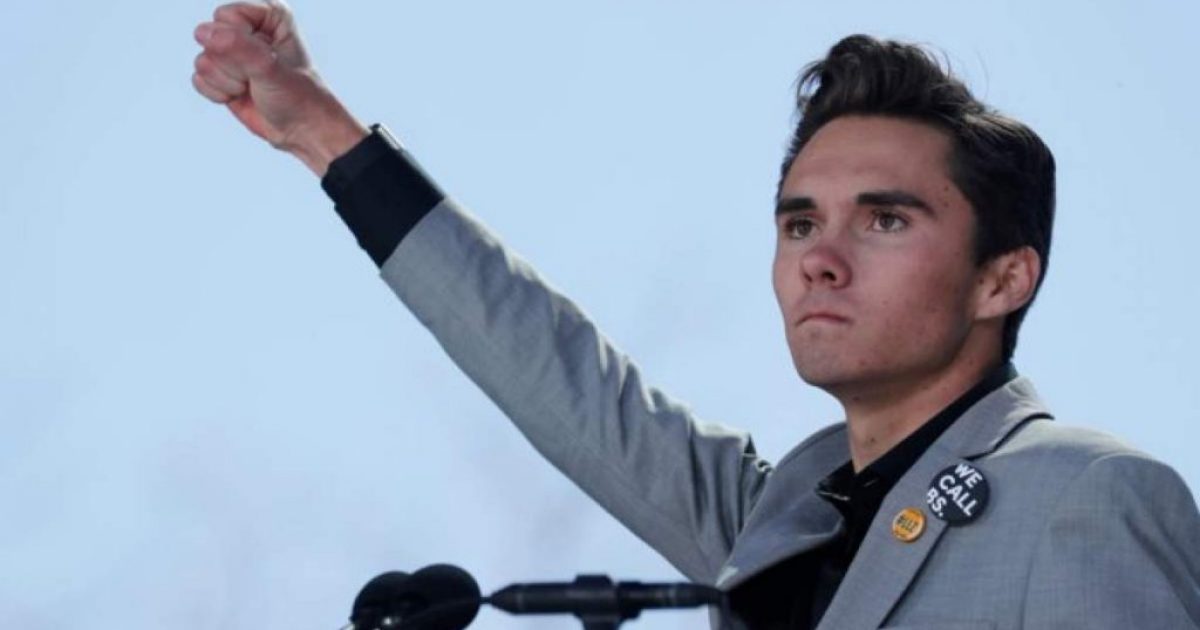 How does a crap for brains white kid get into Harvard?

Hogg tweeted of his acceptance:

Thank you all for the well wishes, I’ll be attending Harvard in the fall with a planned major in Political Science.

Thank you all for the well wishes, I’ll be attending Harvard in the fall with a planned major in Political Science.

While I don’t think Hogg utilized the services of the two Hollywood education madams, something is remiss.

And I’m not the only person who finds Hogg’s admittance suspicious. Check out this tweet from The College Fix:

David Hogg is heading to Harvard despite an SAT score of 1270. The bottom 25% at Harvard have an average SAT score of 1460. https://www.tmz.com/2018/12/21/parkland-marjory-stoneman-douglas-david-hogg-enrolling-harvard/ …

Further evidence that SATs don’t mean much. Thanks.

What could Harvard have considered in green-lighting Hogg?

Well there is all that social justice warrioring that Hogg did.

Hogg became one of the leaders of the March For Our Lives movement, which demands gun law reform and recruits young people into political activism. He formed his group after 17 kids were shot in a school where he attended. One of his friends in this endeavor actually admitted to bullying the young man who killed 17 of Hogg’s schoolmates.

After Hogg hit the big time, he took a gap year after graduating in June to focus on March For Our Lives instead of going directly to college. During this time Hogg was criticized for having been rejected by many colleges, with Fox News anchor Laura Ingraham mocking him.

After his acceptance to Harvard, TMZ reported on Hogg’s GPA, an impressive 4.2. But there was that problem of the 1270 out of 1600 on the SAT. According to Prep Scholar, the average score for Ivy Leaguers is 1520.

@Harvard just made a mockery of itself.

.@Harvard just made a mockery of itself.

Should an investigation ensue?

While on the topic of fraudulent college admissions… I wonder if our @FBI will take a look at David Hogg’s acceptance into Harvard University.

That’s got to be the biggest University scam of the decade.

While on the topic of fraudulent college admissions… I wonder if our @FBI will take a look at David Hogg’s acceptance into Harvard University.

That’s got to be the biggest University scam of the decade.

I agree. If we are going to look at the Hollywood scandal, let’s investigate this one too.

Hogg in no way qualified for Harvard. Unless being a pain in the ass Leftist qualifies. And perhaps that’s the message Harvard now sends.

If you are an anti-gun, big-mouth, know-nothing Leftist buttmunch, Harvard is the place for you.

I suggest their new slogan be: If Obama can do it, anybody can.