There exists one common theme in ALL school shootings: Democrats own the education system.

Let me just trigger liberals with truth: the reason for school shootings is due to Leftists.

Not only are America’s children the least educated—the dumbest—in the civilized world, but also the least safe when in school. Again, we have Democrats to thank for this.

Democrats have owned education at all levels for decades. So they get credit for all the devastation that now appears to be routine. Don’t believe me, believe the stats. 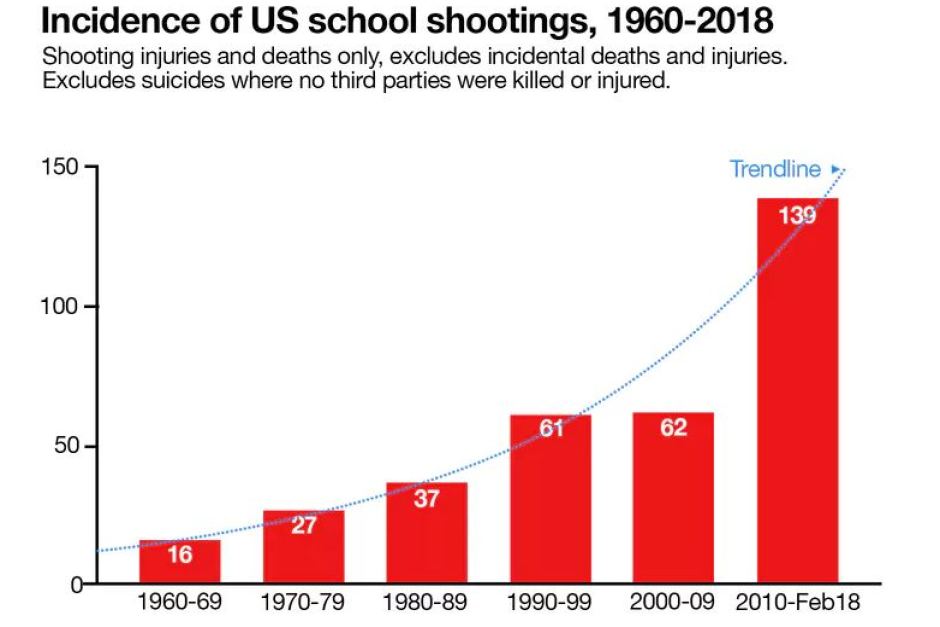 So clearly shootings have increased decade over decade like clockwork.

Decades prior to government-controlled (Leftist-controlled) schools, there were practically no shootings. Moreover, the kids were the best educated in the world. Now, with an embarrassing amount of money spent on education, we get the worst school system in the civilized world, and a death trap for students. 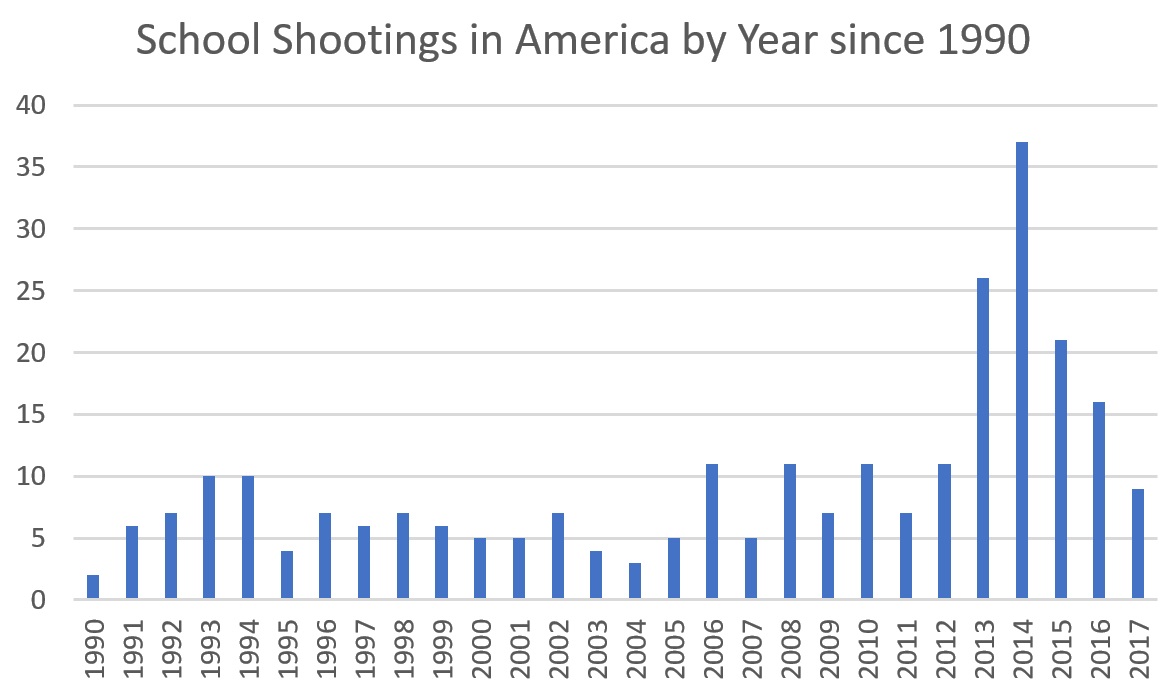 But what of the last decade and the era of Obama? You know, the man who united America?

During the Obama era, shootings spiked. While the man focused on ruining healthcare, he should have focused on families.

Regardless, Democrats don’t blame themselves for dumbing-down students. But they deserve the blame.

Teachers cheat for their students. And when they aren’t cheating, teachers take a nonchalant attitude towards results.

It’s not all the teachers’ fault, since the system creates bad teachers. The system allows bad children to come to school. So some teachers become demoralized and stop caring. Dumb, pansy students are the results.

Many of these children feel hopeless. They are bullied in school, a place we are all told is “tolerant.” Because far too many children lack parental guidance, they have low self-esteem. These students are ticking time-bombs.

Over time, these students lash out, mostly at the establishment. Because the establishment fakes caring about them. Schools have “no fighting, no bully” policies and other BS that accomplishes nothing. Unless you count school shootings. 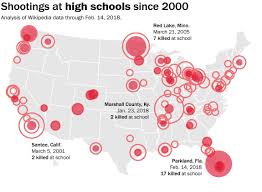 Note that the Midwest region of the country has far fewer shootings. Further, almost all school shootings happen in major, Democrat-controlled cities.

Think Leftists blame themselves for the increase in school shootings? No, it’s the fault of guns.

But guns are the least of our problems. Because the biggest problem America faces involves Leftists.

These lunatics train children to behave badly. The kids shooting up schools are not products of conservatism. Quite the contrary.

Colorado has become the epitome of Leftism. As one of my friends who lives there says, “We’ve been Californicated!” So I’m never surprised when I read or hear of a school shooting or anything else in Colorado. That would be like being surprised by a carjacking in Compton.

So when a school is shot up, Conservatives all over the country need to shout: BAN LEFTISTS!

But if we stay the current course, we will create the biggest punk-ass bitches on the planet. Phonies to their rotten Leftist cores. We are far past the time for a change in the school system. That system has failed on every level.

Check out SEE if you want to see better results in education.