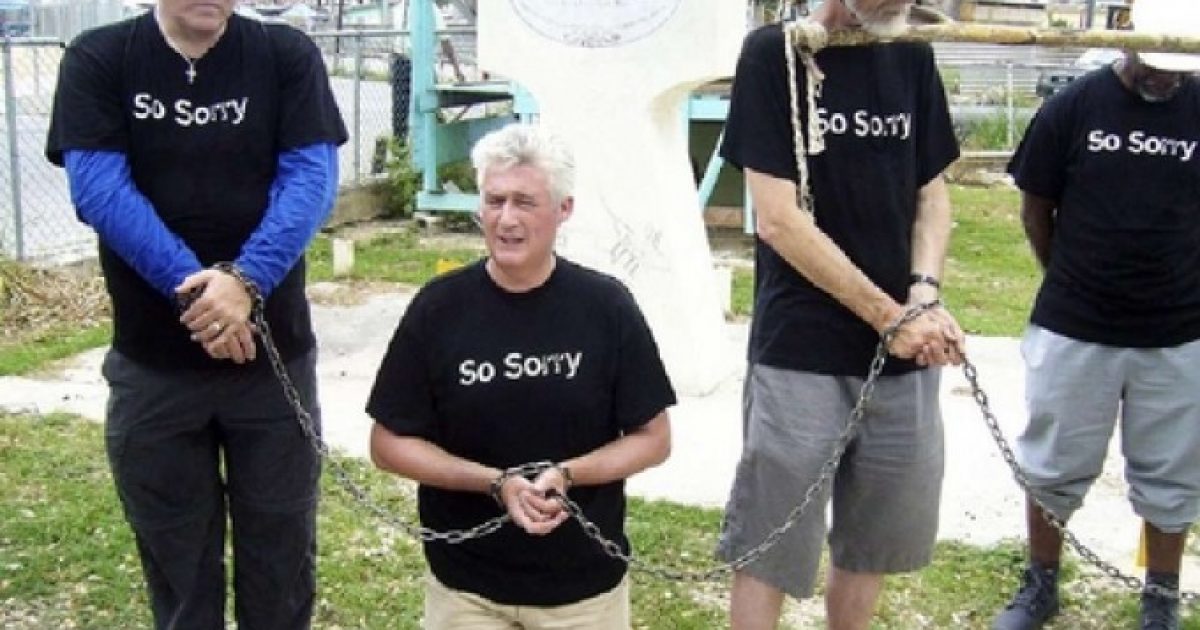 White privilege and white nationalism are two terms used often by Leftists to denote America’s “racist” past and present.

For those promoting these terms, they wish to demoralize white people.

The two terms represent anachronisms for the most part. Except their truth bares itself out by the Leftists who profess these things exist.

Put another way, ordinary white people are no more privileged than any other nationality. And that’s by Leftists’ measurement.

For example, Leftists say money doesn’t buy happiness. They tout surveys that suggest making more than $70,000 per year (in America) doesn’t get you one ounce more happiness. Using that logic, one must admit that being a billionaire carries no more privilege than the average Joe.

But their logic of money and privilege really breaks down when you consider that Nigerians have the highest standard of living in America. Next are Asians. Eventually you get to the dreaded white people.

But when did money denote privilege?

Given the choice of being a billionaire in prison or an average Joe with my freedom, “I’ll take ‘freedom’ for $2000, Alex!”

Regardless, according to the Left America still suffers from endemic racism, right? The racism in things like housing, policing, education, and so on.

Indeed there is “institutional racism” created by the white man in all these things. But the question is which white man did it. I’ll leave Democrats to peruse their racist history for the truth.

For now, understand that one Hollyweirdo Leftists may have figured it out.

Recently, Hollywood actress Rosanna Arquette, who bills herself as “resisting fascism on a daily basis” on Twitter, responded to the national conversation revolving around the evils of white supremacy. Perhaps after Googling “evil white Democrats” she professes her guilt. She tweeted

“I’m sorry I was born white and privileged. It disgusts me. And I feel so much shame.”

I’m sorry I was born white and privileged. It disgusts me. And I feel so much shame.

Far be it for Arquette to stand alone in her guilt, as three hours before the aforementioned tweet, Arquette declared of President Trump,

“The president of the United States of America incites racist violence. The end.”

The president of the United States of America incites racist violence . The end.

I find it interesting that has-been “celebrities” seem to use President Trump when nobody remembers who they are. What it must feel like to fall from grace in Hollywood, because Arquette lives in obscurity, and has for decades.

If I were Donald Trump, I’d start a PR firm that helps washed-up D-list Hollyweirdos revise their careers. Or better yet, he could create Celebrity Apprentice – White House Edition.

White kids around the country have many champions. America remains the non-racial country we always were. And thanks to President Trump white people may avoid the noose. But if America is not to go the way of the 1860s, we must rid ourselves of self-loathing whites, and start standing up for the rights of all Americans.