If you live in a sanctuary city (see list below), then your rights of equal protection have been violated, thanks to sanctuary cities.

In effect, you are a second-class citizen.

Moreover, you are a victim of institutional racism. Sadly, the very people who claim to want to help you are hurting you using our very own criminal justice system.

While President Trump has passed the First Step and Second Chance Acts which release inmates from egregious prison sentences, then allows them to get meaningful jobs. Meanwhile, some bureaucrats- mostly Democrats, continue incarcerating blacks in record numbers, and wrongfully incarcerating other Americans.

When you look at cities like San Francisco where Kate Steinle was shot and killed by an illegal, or Philadelphia where illegals are freed for the same crimes for which citizens are arrested, you begin to understand the hypocrisy of Democrat elected officials and just how our criminal justice system fails us.

Democrats control the political system in most big cities.

Generally, the mayor is a Democrat, as are most city councilmen or aldermen, and other elected officials. The judges are mostly Democrats, as is most of law enforcement. So if there is a problem in the system, Americans know who owns the criminal justice system.

Democrats pretend to help black citizens. Yet, they created a criminal justice system that incarcerates blacks in astounding numbers. In almost all cases, so-called sanctuary cities won’t charge illegals with crimes. Thus, the city avoids alerting Immigration and Customs Enforcement (ICE) to issue a detainer. A detainer requires a city to keep an illegal in jail until ICE arrives to deport the criminal back to his or her country of origin. Citizens are not afforded such luxuries, nor should they be. But you can’t have a two-tier justice system, and certainly not one that favors illegals over citizens.

The project outline, results and comments are below. 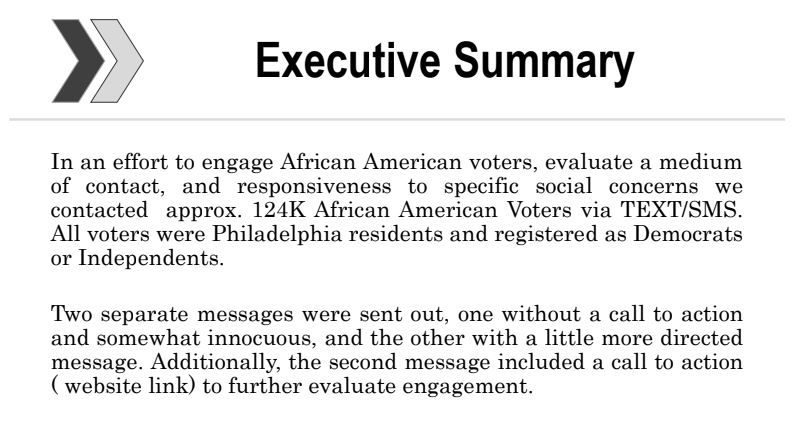 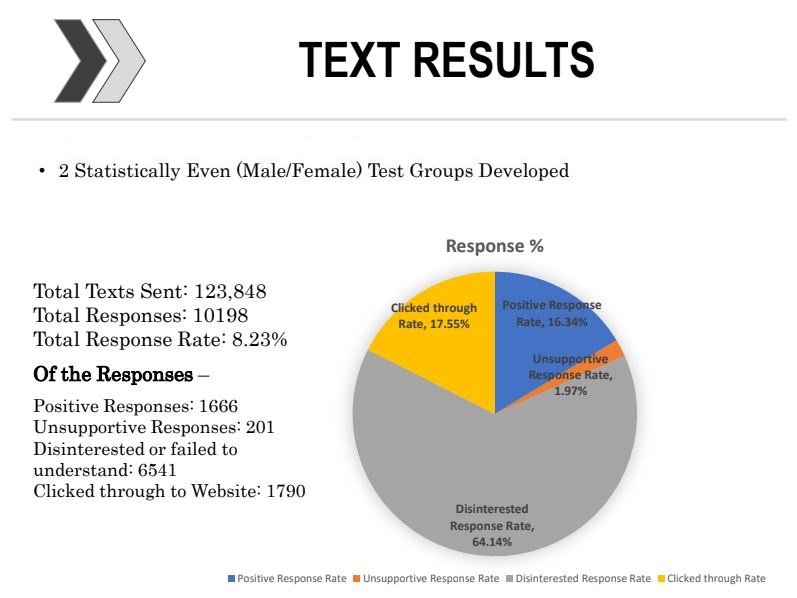 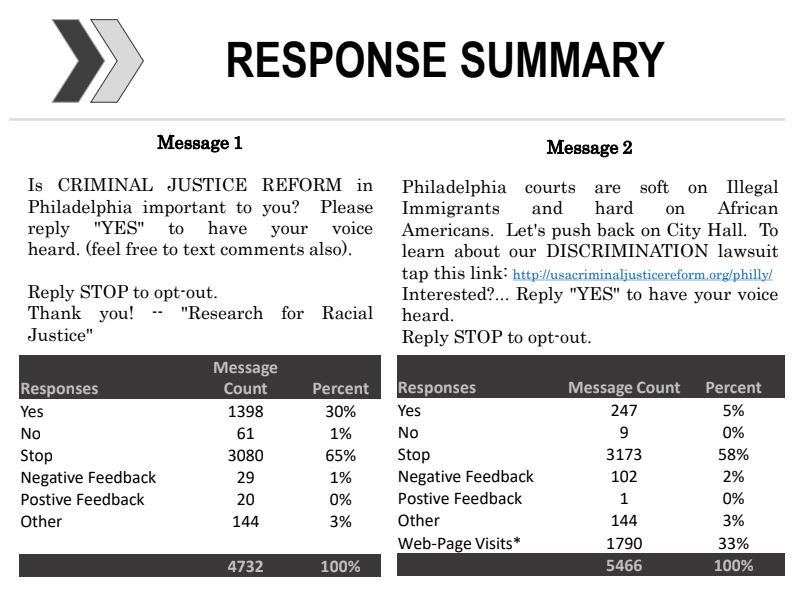 Below are a few responses. The number of responses was detailed above. But there are interesting things to note about a few of the responses to our criminal justice system.

For example, #7 is an obvious Trump supporter.

Response #195 is a Trump supporter as well, though perhaps a bit optimistic at this point.

#212 is another obvious Trump supporter, and #213 recognizes other potential criminal justice violations.

#215 agree with many respondents that Philly needs a new DA

ALL cities should be sanctuaries based on good policies. Policies around criminal justice reform in far too many major cities provide no sanctuary for citizens, preferring to play political games with illegals. It’s time this practice end, so we can focus on the miscarriages of justice of American citizens.

If you were thinking of moving to one of these cities, you might reconsider. If you live in one, you might want to move.