In the wake of the impeachment vote, Some Democrats thought Trump was GONE!

I love watching the dimwitted. I only wish I could have been with these assclowns the next day, when they found out that Trump is STILL president.

“What! You mean impeachment doesn’t mean he’s not president!!” {whining} 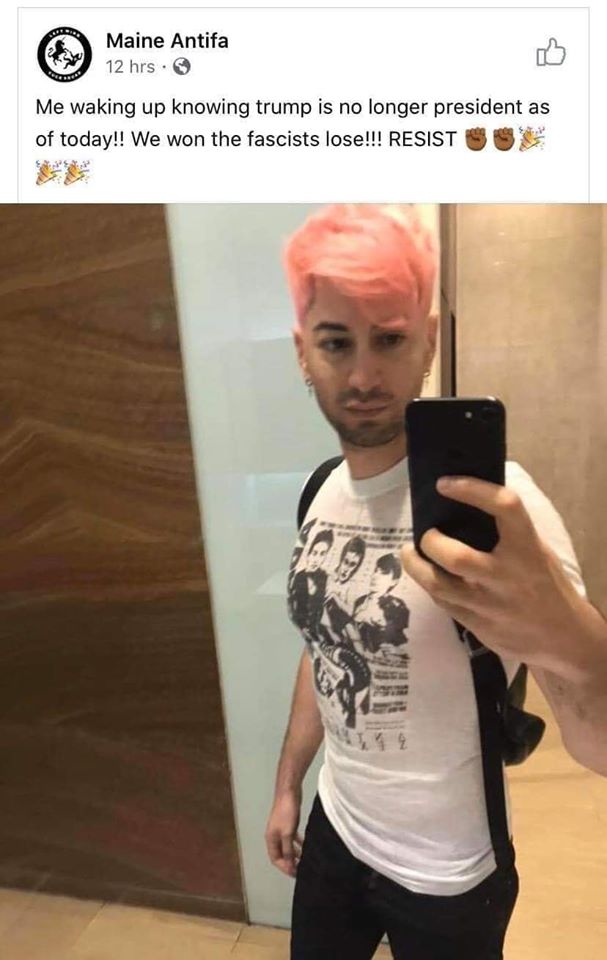 I suspect election night on 2020 will mimic post-Presidential Election of 2016. Actually, I think it will be worse for Democrats. They’ve had 4 years to plot the demise of Trump and the 63 million Americans who elected him.

Rest assured, Democrats will cheat. However, they don’t have the numbers to cheat as they have in the past. Too many Democrats have switched parties. Frankly, they don’t know who to trust. And that distrust is only beginning.

Also, Republicans have things in our favor. We aren’t nearly as stupid as we have been in the past. If the Russia Hoax and Ukraine Hoax taught us anything, it’s that Democrats have no limits in their unbridled pursuit of lies. So not only do we not trust them, we now fight them. Which brings me to my next point.

We have the bully pulpit AND a true WARRIOR in the White House. The Democrats didn’t expect this. I believe this is why they decided to pursue impeachment. Because as I have said many times, Democrats would need to be total idiots to push impeachment. They proved me right.

Now they have backed themselves into a corner and must fight their way out. Thus, the new strategy for Democrats is to impeach…sort of. All that is left to do is to send the articles of impeachment to the Senate, and case closed. 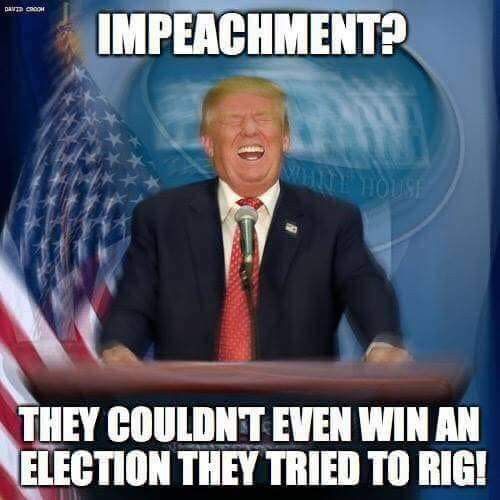 President Trump says, “Send them immediately!”. But in true irony, Pelosi wants assurances of a “fair process”? After what Schiff and Nadler did, she now wants a fair process?

When you have no case, you stall. Thus, Pelosi hopes her latest antics will help the Democrats. She and her party will catch a Hail Mary. So, the new narrative:

The SENATE won’t play fair, so I’m FORCED not to send this to them.

Trump remains president. And the country is better for it. Moreover, he will serve a second term, and America will be even better for it.