The final vote is in. Donald Trump is NOT GUILTY.

This really isn’t breaking news, as we expected this all along. 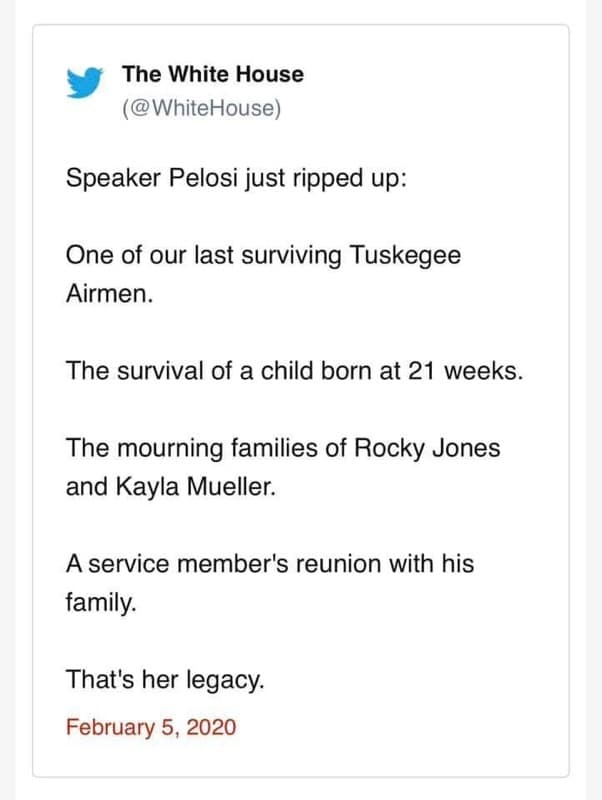 I can’t even imagine how Pelosi will react today. If hearing of the success our country is currently enjoying makes her angry, an acquittal might push her over the edge. 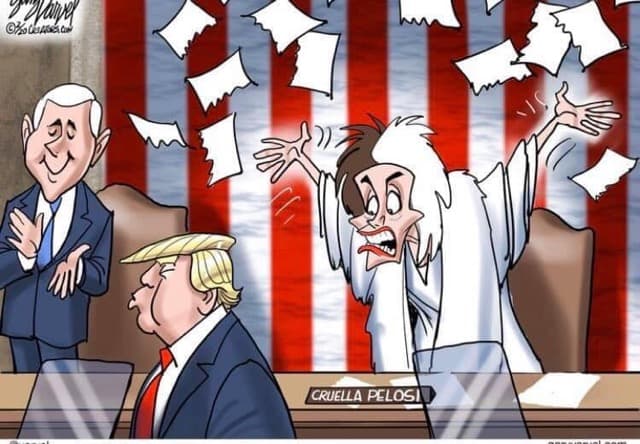 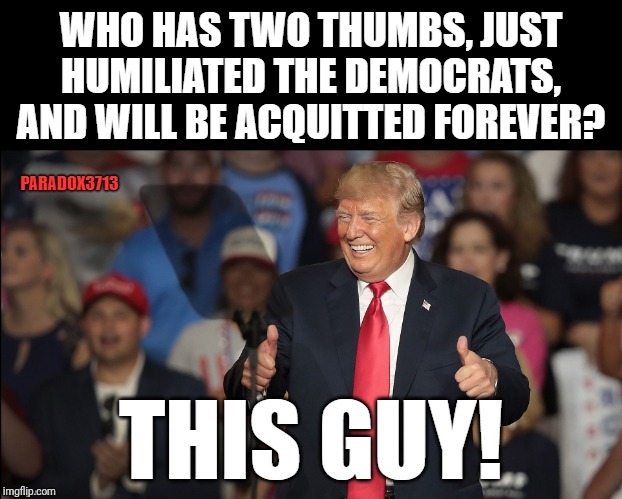 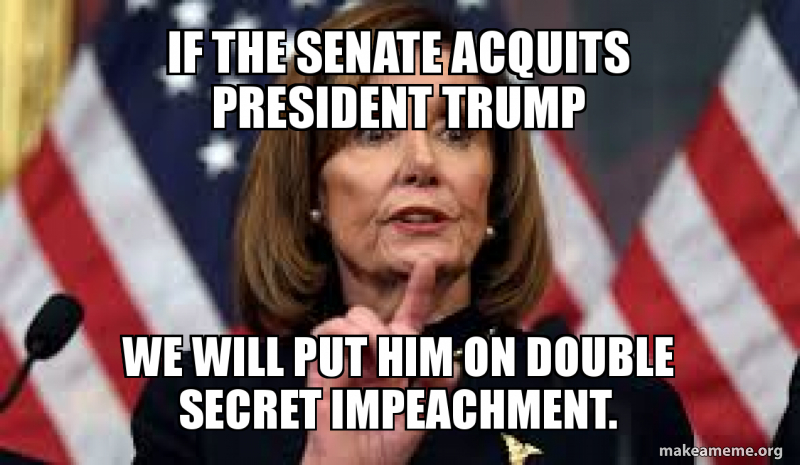 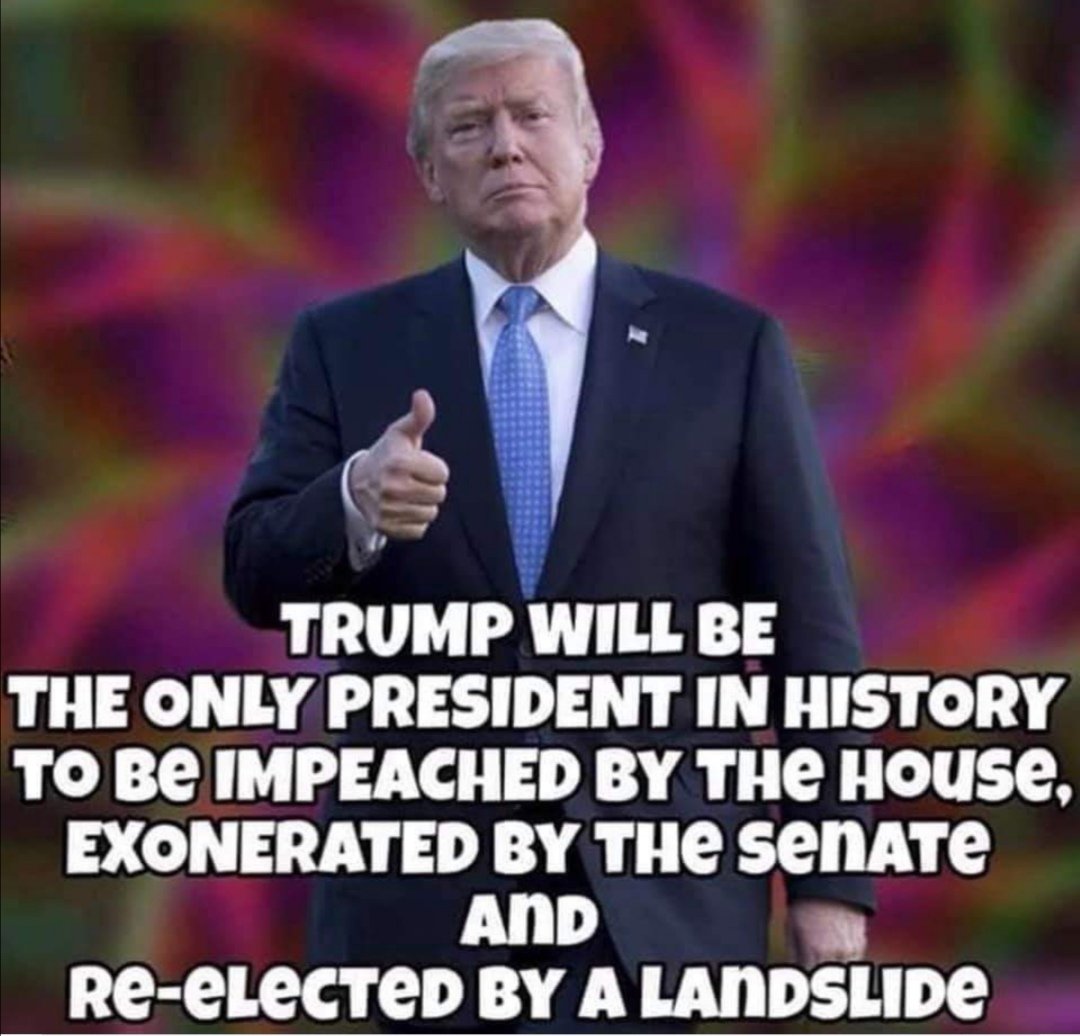 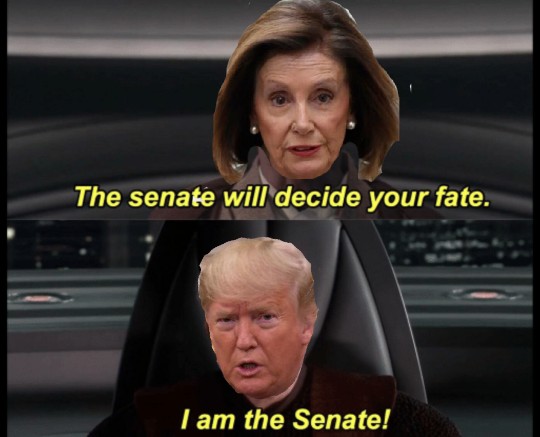 Chuck Schumer immediately started with his excuses, claiming Democrats weren’t given enough time to prove their case. Of course, he was among the House representatives that opted to turn the case over to the Senate for trial. Thus, his lack of evidence should weigh clearly on Schumer’s shoulders, alongside Pelosi, Schiff, and the rest of the donkeys.

Adam Schiff added his two cents before the vote even went down. He knew he was the loser. Thus, Schiff made this statement.

“You can’t trust this president to do the right thing, not for one minute, not for one election, not for the sake of the country,” Schiff said. “A man without character or ethical compass will not find his way.”

Somebody buy this guy a Michael Jackson record, because Schiff needs to sing a new tune. I think it’s high time Schiff starts with “the man in the mirror,” as it’s time he “change his ways.”

We knew Romney separated himself from Republican senators and decided to vote ‘guilty,’ but as I mentioned earlier, it was all for the publicity.

Romney can call it a conscious all day long, but the truth is that Romney needed something to thrust him back into the headlines. Despite running two presidential campaigns, people forgot about Romney. He’s irrelevant in the grand scheme of things.

But I’ll give him props for trying to piggy back on Trump’s publicity. Still, it was a bad move. Because for every action, there is a reaction. And as I stated earlier, Romney’s about to take a beat down from the president and his party.

Even Romney acknowledged his fate.

“Yeah, it’s going to get very lonely,” he said. “And again, the consequences are significant. They’re, um, uh — they’re enough that it made this a very difficult process for me. There has not been a morning since this process began that I’ve slept beyond 4:00 a.m.”

The next few months will prove to be quite interesting. Democrats will surely scheme to take another shot at the President. But, when November rolls around, they’ll finally understand. #FourMoreYears isn’t a wish. It’s a reality.