Little city mayor Pete Buttigieg’s day in the sun is over. The surprise is he lasted this long.

Buttigieg is about as prepared to be President of the United States as Barack Obama was. Translated for the political illiterate: Buttigieg was NOT qualified in the least.

How many mayors of little towns run for president these days? Perhaps you vie for state representative or state senator at best. But president!?

And what of Buttigieg’s record in South Bend, IN? In short, nothing significant has been accomplished, unless you count racial strife.

South Bend remains like most Democrat-run cities: stuck in the early 1900s. As MarketWatch reported:

The city’s population peaked in the 1960 Census, and is today has 30% fewer residents. It now has about 100,000 people — roughly the size of Tuscaloosa Ala., Sparks, Nev., Lakewood, NJ, or Burbank, Calif.

Population loss has been hard on South Bend. A study published earlier this year by my research center reported that the average home there was worth less than it would cost to rebuild it. In his book, “Shortest Way Home: One Mayor’s Challenge and a Model for America’s Future,” Buttigieg mentions a home he owns in the city that cost a mere $60,000. That same home would be worth between 10 and 15 times that amount in almost any major city in the United States.

Imagine lamenting the lower cost of living in your hometown?

Essentially Buttigieg wants home prices to be that of large cities, versus providing “affordable housing” for residents.

I understand the investment people make in their homes, and certainly the resale should keep pace with the cost to rebuild it. However, using 10 to 15 times value in a “major” city as one’s litmus test shows a detachment unworthy of any public official.

Like many other Rust Belt towns, South Bend has been in demographic decline since the 1950s, and in economic decline since the 1960s. When Mayor Buttigieg took office, South Bend’s per capita income lagged the U.S. by a decade and a half, and the share of adults with a college degree was only 75% of the national average. Today, the city’s per-capita GDP has hardly changed in six years and has yet to top the pre-financial-crisis level.

The simple fact is that other than sharing in the unemployment-rate reductions of the national economic expansion, none of the top-line economic indicators for South Bend have changed markedly over Buttigieg’s mayoral stint. But a half-century of deep neglect can’t be fixed in half a decade. What he has done, though, is provide a blueprint for other troubled Rust Belt towns.

No change in South Bend; except the work President Trump has done to raise the prospects of the entire nation.

The article discusses some of the “transformational” things Buttigieg did in South Bend, like converting the Studebaker plant into a technology center. But in truth, this move was merely lipstick on the pig. Buttigieg has no idea how to bring high-tech or manufacturing back to South Bend. His work with the Chamber of Commerce and others amounted to more Leftist lip-service and campfire rounds of kumbaya.

Buttigieg benefited from the work of former governor Mitch Daniels, as well as VP Mike Pence’s Regional Cities Initiative. Because when it all boils down, Buttigieg remains clueless on getting things accomplished.

But here’s the reason Buttigieg’s campaign is over.

So Buttigieg needed to crack down on crime in order to attract business to South Bend. Instead, he has a cop and black people problem. But now he Democrats taste blood in the water.

Thus, the town where you can buy a decent house for $60,000 wants a $15 per hour minimum wage. And recently Black Lives Matter protestors confronted Buttigieg chanting, “Pete can’t be our president, where was $15 in South Bend?”

This confrontation was not by chance, but an effort to remind Democrat voters that Buttigieg can’t get the black vote. The Daily Mail reported that Buttigieg had to shout through the chanting, calling,

Funny to hear a man from a town where $50,000 makes you a big shot telling others they need to unionize. 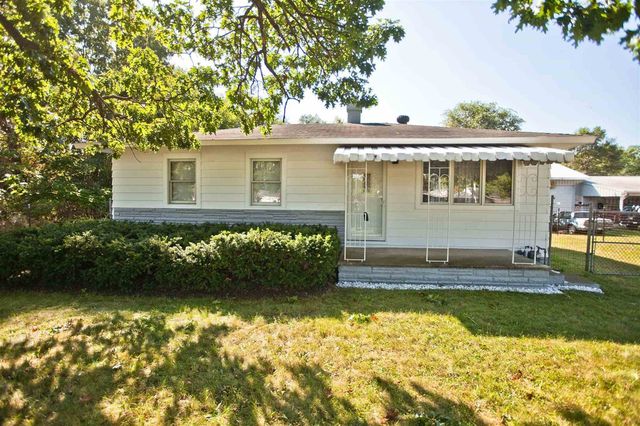 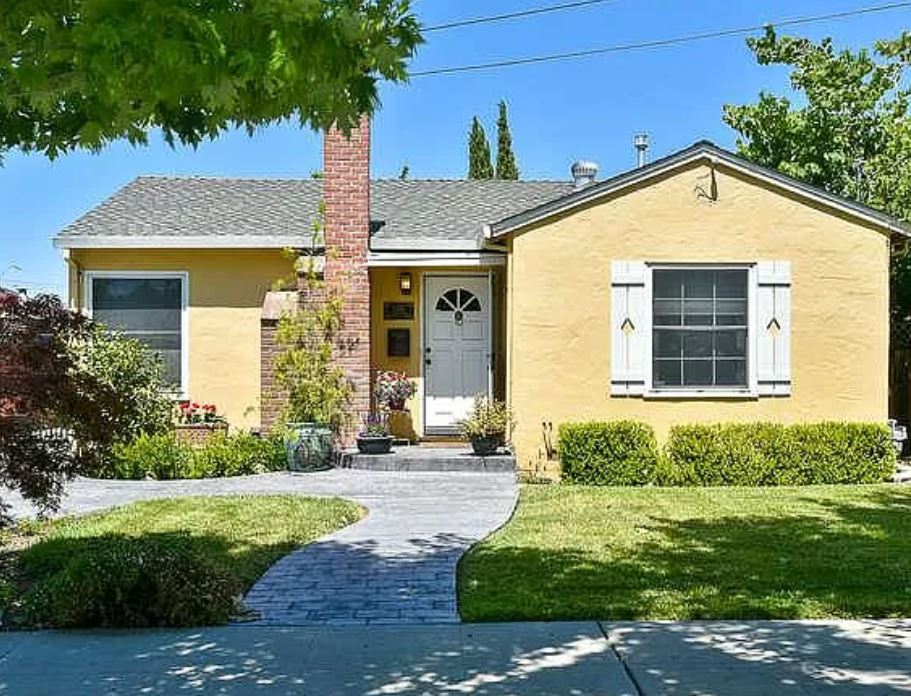 Buttigieg isn’t ready for prime time. And he won’t do well in South Carolina. After that, he will fade on Super Tuesday.

Because Buttigieg’s platitudes won’t work in the big cities or on the national stage. But worse, his own party now attacks him with their attack dogs.

Democrats will make sure that Buttigieg is seen as anti-black. Therefore, he will never get the black vote, not that he could have on his own anyway.

America will have to wait for its first openly gay president, because the LGBTQ+ constituency can’t save Buttigieg.