Remember Andrew Gillum, the black Democrat who almost beat Congressman Ron DiSantis in the run for governor of FL?

Is Gillum on the downlow (DL) and enjoys the company of men…at least privately.

Travis Dyson is the 30-year-old Florida man who was found in a hotel room with Democratic politician Andrew Gillum on March 13. Police said Dyson appeared to have suffered a drug overdose. He is conscious and in stable condition in a Miami-area hospital.

Dyson maintains a profile on a website for male escorts and is studying at a nurse practitioner school. Gillum has been married to R. Jai Gillum since 2009. The couple have three children together.

In 2018, Gillum, 40, was the surprise winner of the Democratic primary for governor in Florida. Gillum lost the general election narrowly to Ron De Santis. Since then, Gillum has been a rising star in the Democratic party. Between 2014 and 2018, Gillum served as the mayor of Tallahassee.

As Bill Clinton and supporting minions might say, “It’s his PERSONAL LIFE!”. OK.

But as my late-grandmother would say, “Then he better tell his wife!”.

The black “Weiner” {I know!} comes to mind, as I consider Gillum’s situation. Caught with a male prostitute using crystal meth?

I can see how this guy rose so fast in the Democratic Party ranks. And what intersectionality!

Gillum is black and potentially on the DL, ergo LGBTQ+, though closeted. AND he has drug issues. If I were a Democrat, “BE STILL MY HEART!”.

With these credentials, Gillum could have written the book on “How to Become a Power Player with Leftists”. Holy Ghost of Marion Barry, this may was ready to become president.

Speaking of presidents on the DL, let’s look at Obama.

Recall him “vacationing” with Reggie Love in Hawaii? 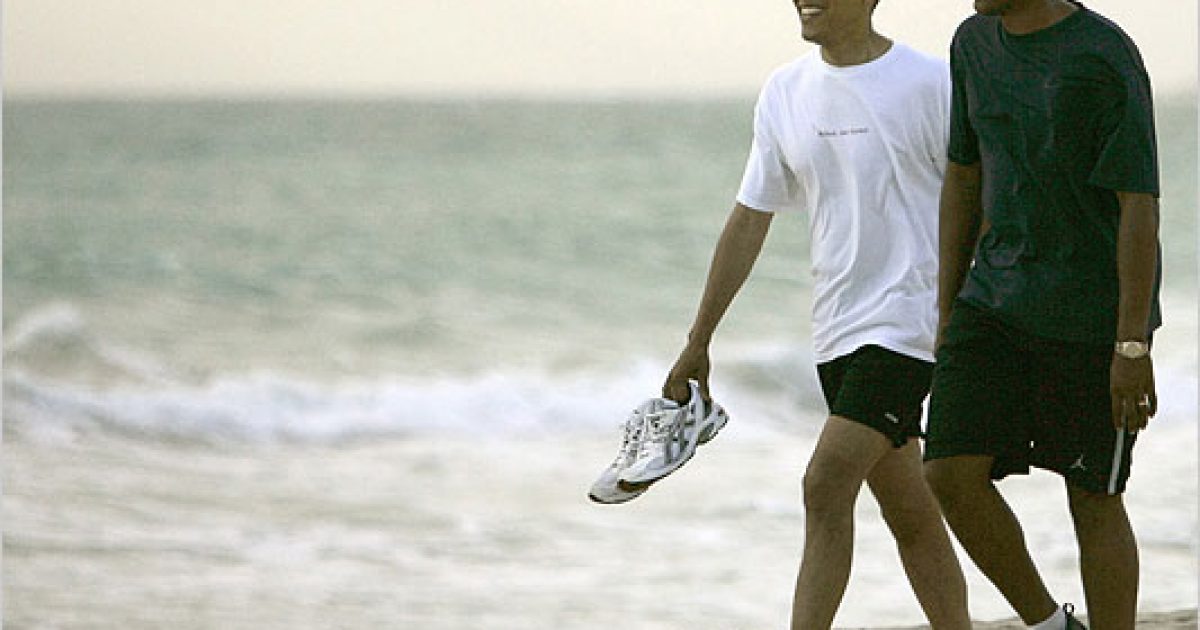 Surely it would raise rainbow flags if Bush were (1) not vacationing with his family, and (2) took long walks on the beach with a guy named Love. But at a time when logic and sanity no longer exist, America’s first black president gets a pass on about everything. Obama’s #1 agenda has been gay rights. I’m jus’ sayin’.

Obama has enlisted the support of Jay-Z and other prominent blacks to push the gay agenda, and as with all things liberals, there is an underlying and selfish motive.

Leftist will say, “Obama must be very secure in his sexuality to walk on the beach with his best friend.” Perhaps. Perhaps not.

Next the duo visited South Africa together. Below is Love’s not-so-cryptic tweet about their trip: 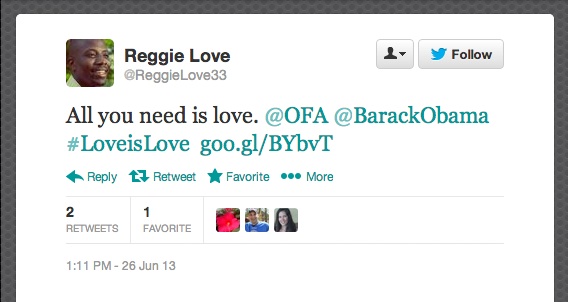 Indeed, Reggie. All Obama needed was Love, with a capital L.

Gillum has said that he was in Miami for a wedding. The former Tallahassee mayor admitted to “drinking too much” but denied that he had taken any drugs. Gillum was too drunk to speak to the police when they arrived at the scene, documents say. Speaking to the Miami New Times, Dyson said that Gillum did not mention attending a wedding. In his statement, Gillum referred to Dyson as a “friend.” Dyson said that he and Gillum had been friends since last spring. Dyson told the website, “I personally was not celebrating a wedding. I don’t know if [Gillum] was in town for a wedding. He did not mention that.”

Let’s be clear. No wedding!

And at least have the decency to put “friend” in quotes. Because we now know what kind of “friends” Gillum and Dyson are.

Has anybody spoken to Gillum’s wife for comment? Asking for a friend… 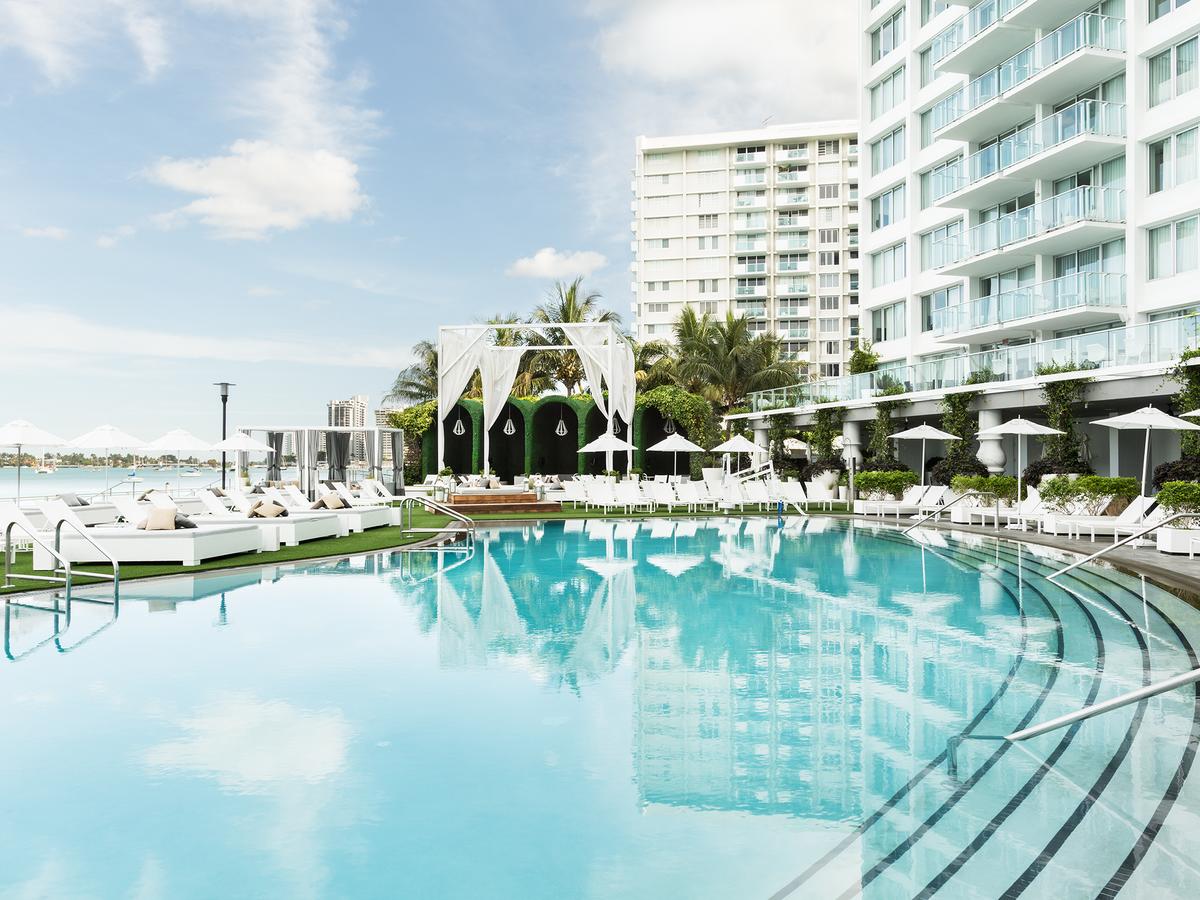 In the final bit of intrigue in this story, Gillum didn’t even rent the room. Apparently Aldo Mejias, 53, gave Dyson his credit card to rent the room at the Mondrian South Beach Hotel. Mejias showed up to the room before midnight on March 12. Dyson answered the door, began vomiting, then passed out. Gillum was said to be throwing up in the bathroom, and “under the influence of an unknown substance.”

Gillum goes to a room rented by Dyson (by way of Mejias). While in the room the two men drink and do drugs together…privately.

Where some of the hottest nightlife on the planet happens. Where people get drunk and do drugs publicly. Yet, these two party in a hotel room rented by Mejias?

Who the hell is Mejias, MEDIA?! Is he the person who sets up Gillum’s sexcapade. Or is he Dyson’s PIMP?!

Lucky for Dyson (and Gillum) Mejias showed up, as he found Dyson unconscious and administered CPR until paramedics arrived. Gillum was so out of it, he would have let Dyson die, a la Teddy Kennedy.

I’m curious to see how this news impacts Gillum’s campaign to flip Florida. This was the guy Democrats wanted to govern on of America’s biggest states. And I’m sure they were positioning him to be president. A drug addict president? Almost as bad as running a demented one.

Regardless, I’m sure Democrats will figure out how to blame Trump.