You know the saying, “Fool me once, shame on you; fool me twice, shame on me.” Well Sanders supporters, here’s your sign.

Senator Bernie Sanders is a professional loser. He lost twice in his presidential runs, joining the ranks of Hillary Clinton and Joe Biden. And like Clinton and Biden, Sanders continues to think he’s winning.

Recently, as Sen. Bernie Sanders conceded the Democratic presidential primary, he declared victory for his brand of democratic socialism in the battle of ideas. Sanders announced during the suspension of his campaign:

“Few would deny that over the course of the past five years, our movement has won the ideological struggle”.

I chuckle at the idea of Sanders’ “struggle”. A struggle that turned a socialist into a multimillionaire? That struggle!

The struggle where Sanders supporters, aka Bernie Bros, watched a man capitulate not once, but twice to the establishment?

Sanders pretends that he lost the battle, but won the war. But what battles did he win? What Sanders demonstrated was total, utter defeat.

Democrat opponents torpedoed Sanders’ showpiece legislative proposal, “Medicare for All” during the debates. Elizabeth Warren likely drove the nail into that coffin. In fact, the president tweeted about how Warren destroyed Sanders, helping the Democrats with Round 2 of the theft of the nomination from Sanders.

Bernie and his bros apparently didn’t learn their lesson that the Democrats draw the line at open “democratic socialism.” Sanders panicked the Democrats, offering big promises with huge price tags. Things got so bad for the Democrats, that demented Joe Biden circled back in vogue.

So for Sanders to try to spin his loss as a moral victory is asinine. Democrats feared Sanders showcasing their goals so brazenly. Thus, he had to go. One would have thought that Sanders got the message the first time, and softened his rhetoric on bankrupting a society. However, he learned nothing from defeat the first time.

Sanders can enjoy the fact that he won’t be the candidate who gets his ass kicked by President Trump. He’s relegated that task to Joe Biden; soon to be three-time loser.

As for Sanders supporters, shame on you. Proud Americans who lost your way over a snake oil salesman.

Though America has fallen from her glory, succumbing to pseudo-socialism, she hasn’t fallen completely. Hopefully she never will. Certainly the election of Trump stopped the slow march in that direction. 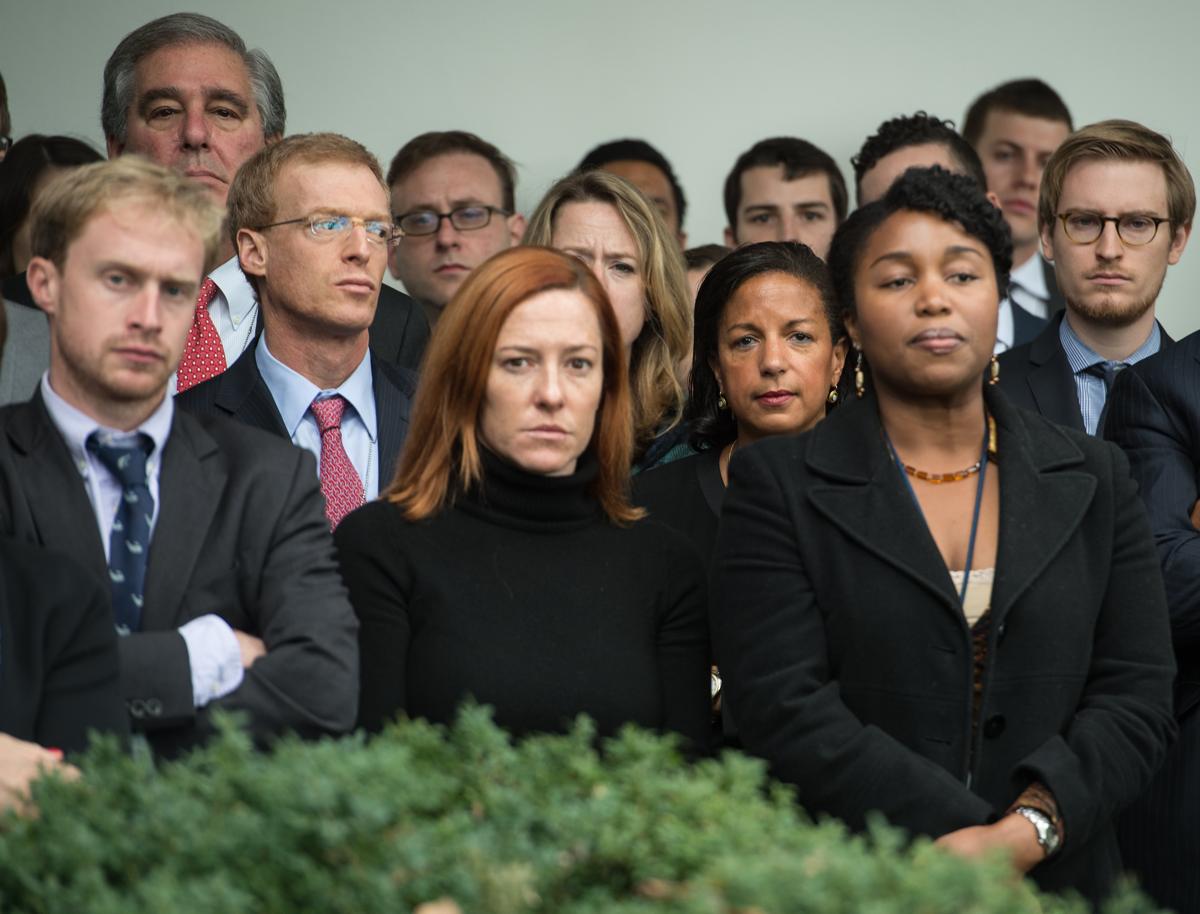 Let’s hope Sanders supporters decide they actually want to feel what it’s like to win! Trump supporters know the feeling well. In 2016 we slapped the smug grins off the faces of the traitors and tyrants formerly running the country. I paraphrase Muhammad Ali, “We shook up the world!”.

There was never a Bernie Sanders movement. There was an anti-establishment movement for both Democrats and Republicans. If anybody proved he could beat the establishment it was Donald Trump and not Bernie Sanders. Both men faced overwhelming odds, but only one truly defeated his opponent with a real victory and surprisingly, a moral victory chaser. Sanders on the other hand, showed that he is a professional loser.

What Trump did in 2016 epitomizes winning! He not only defeated the Clinton machine, but also the entirety of the crooked Obama administration. When the truth is revealed on what Obama, et al., tried to do to stop Trump, Americans will be flabbergasted.

What a victory to defeat the entirety of the U.S. government hell bent on preventing one’s victory. And in 2020 Trump supporters will experience that euphoric feeling again.

The Deplorables. People wrongly accused of being racist, xenophobes, and many more foul things, ridiculed for supporting the “unhinged” candidate went to the polls and voted the pompous elitist jackasses out of office. I’m confident that a strong contingent of Sanders supporters want to feel what we felt, as the election results rolled in and Democrats recognized their fate.

Yes, I’m grinning as I write this, and I invite Sanders supporters to jump on the Trump train. Trust me, many Democrats now enjoy the ride.