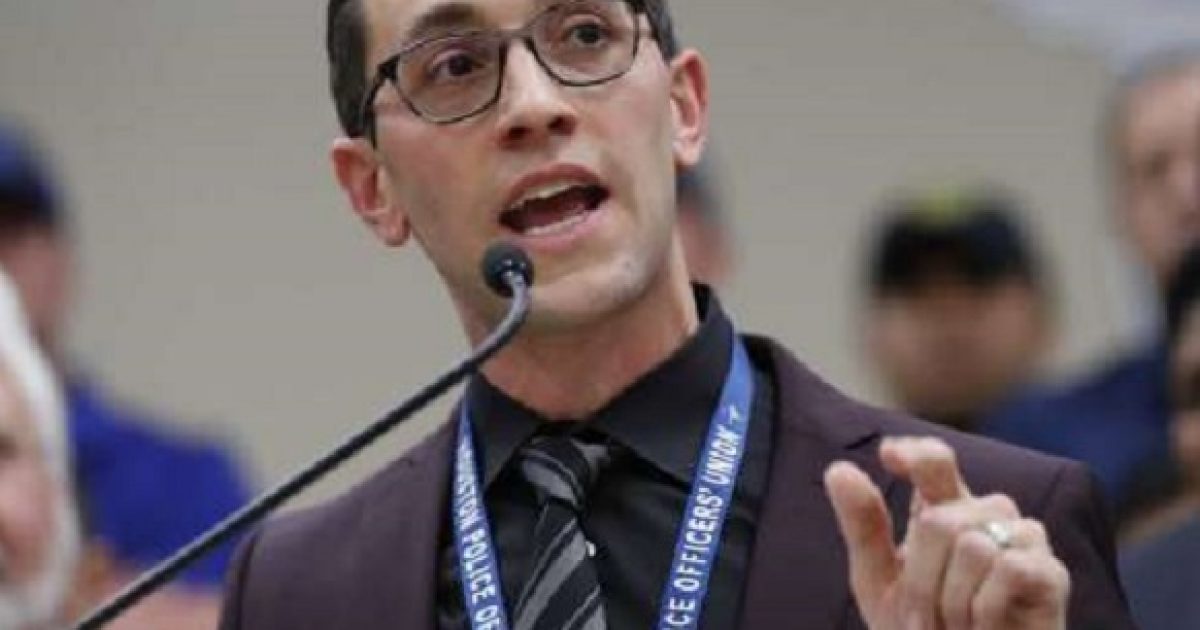 Leftists still live on the muscle-memory of the Obama Era. A time where they said and did anything their devilish hearts desired. But that time has passed.

We now live in the Era of Trump. Americans fight back from Leftists Gone Wild. Like Harris County Judge Lina Hidalgo. 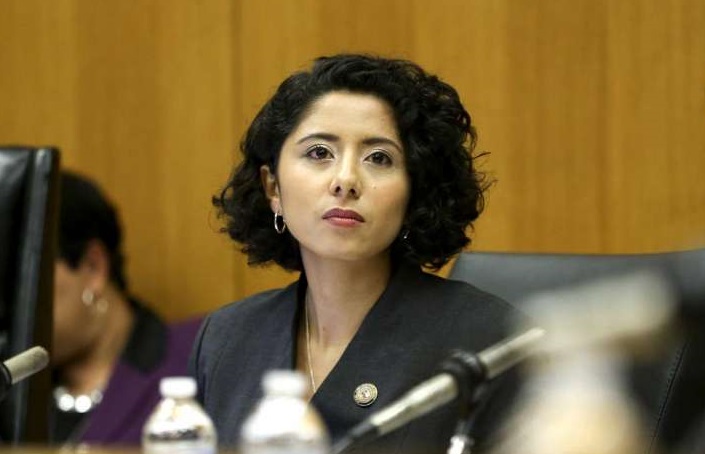 She recently issued an order due to go into effect on Monday. The order affects the city of Houston and mandates the use of face masks in public for any person over 10 years of age. Those who do not comply with the ruling face possible fines and jail time.

While Hidalgo is not the only brain-dead Leftist authoritarian to issue such an order, hers got national attention due to the response of the National Fraternal Order of Police.

The vice president of the organization, Joe Gamaldi issued a statement that made his views on Judge Hidalgo clear:

Everyone should be wearing a mask in public, I wear 1 everyday. But making not wearing 1 punishable by law, and asking our officers to enforce it, will do irreparable damage to our relationship with the community. We are already stretched too thin without having to enforce this.

Everyone should be wearing a mask in public, I wear 1 everyday. But making not wearing 1 punishable by law, and asking our officers to enforce it, will do irreparable damage to our relationship with the community. We are already stretched too thin without having to enforce this. pic.twitter.com/BwxEJgHvkq

Ironically, this dumb ass judge wants to make criminals out of ordinary citizens. And over an infection that kills far less than 1 percent of the people who get it. Her ruling is built on lies and is the epitome of judicial overreach.

Who does this woman believe she is, as she attempts to burn the Constitution? The typical Leftist, that’s who.

I’ve said multiple time in print and on my radio show, I will NEVER wear a mask. I’m not ceding my rights as a human being to the state or the Fed. And I certainly won’t do it over a fake pandemic.

The GOP came forward to call this “tyranny” and “government overreach,” which is putting it mildly.

Houston, we have a problem

Dump this crazy witch! How on God’s green earth does Texas allow a Leftist like her anywhere near a court room? She sure doesn’t sound like a native Texan to me.

Vaccine Conspiracy Theorists are Getting Infected With COVID
The Floridian

Media, Politicians Don’t Care Much That 50+ Churches In Canada Have Been Vandalized Or Set On Fire Since May
Clash Daily

Michael Bowen - July 25, 2021
Q: How can black Americans ever overcome systematic racism, like bad schools? A: Since whites are not genetically superior to blacks in any way, the...