Leftists never take a break from stupidity. And while some were tearing down statues of George Washington, others targeted other American icons. Black icons.

The makers of Aunt Jemima syrup and Uncle Ben rice were attacked. Who knew after all these years that using black people as icons to advertise your products is racist? The idea is certainly counter intuitive.

Essentially these two iconic blacks have been in the homes of white people for decades. And not serving white folks, but as metaphorical family members. Talk about furthering race relations.

And what of the timing?

Were these two icons just as black during the Obama era? Why suddenly must we rid the country of this food racism when Obama had 8 years to do it?

What other black food icons are next? I’m guessing the brotha on the Cream of Wheat box? This black man has never been named to my knowledge, yet he’s also on the chopping block.

Three iconic blacks gone. And all in the name of social justice.

Still there is another icon under attack. Remember Mrs. Butterworth?

It’s been a while, but I recall Mrs. Butterworth sounding British. I don’t know what kind of accent you would call that. But as Joe Biden would say, “You ain’t black!”.

She’s described as “matronly”, but that’s about all you can find on her.  Except she was in a brown bottle. Was she ‘passing’ as black? 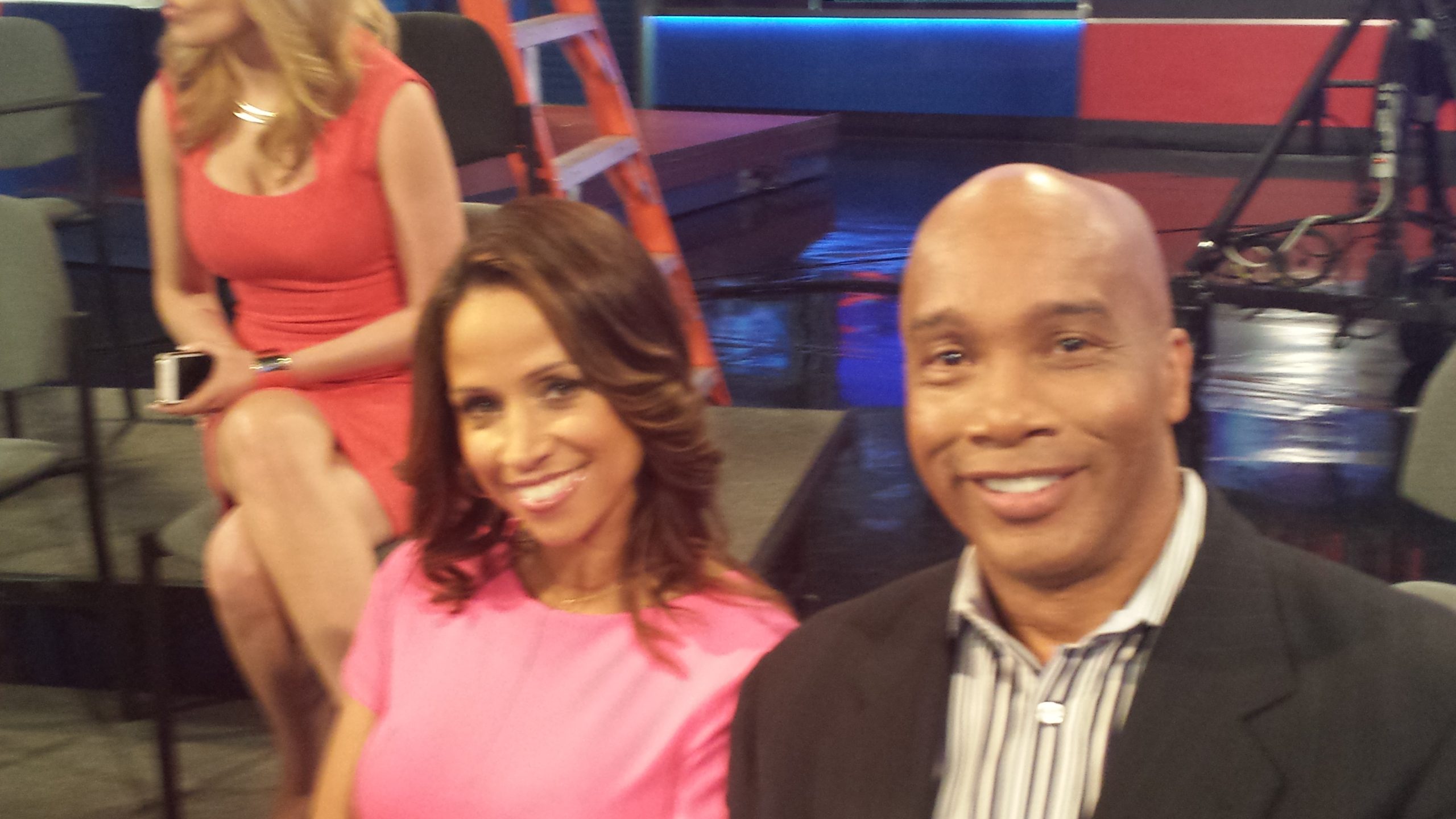 Speaking of Mrs, does anybody remember Mrs. Dash? What do we know about her? Only that the product added a bit of spice to anything you were cooking. Where the hell is Mrs. Dash, and is she black? I will look into it.

Nevermind! I found her! 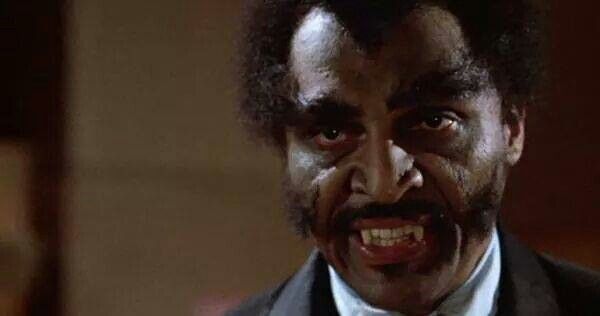 Still another food icon I remember is Count Chocula?

Seriously, why not just call this Negro, “Blackula”? They made “blaxploitation” films about him, right?

Can you get any more ethnic than a blood-sucking brotha from the hood that Count Chocula? It won’t be long before he and Blackula are on the chopping “black”.

While there is no black person iconic figure to represent Oreos, the name has become synonymous with black “sellouts”.

The Oreo is responsible for more ethnic strife than any other cookie, wafer, crumpit, or whatever. I say let’s get rid of this one for the sake of humanity. Because Oreos does “in your FACE!” marketing.

For example, whose idea was it to double the white part of this cookie? RACIST!

Who should replace these icons? 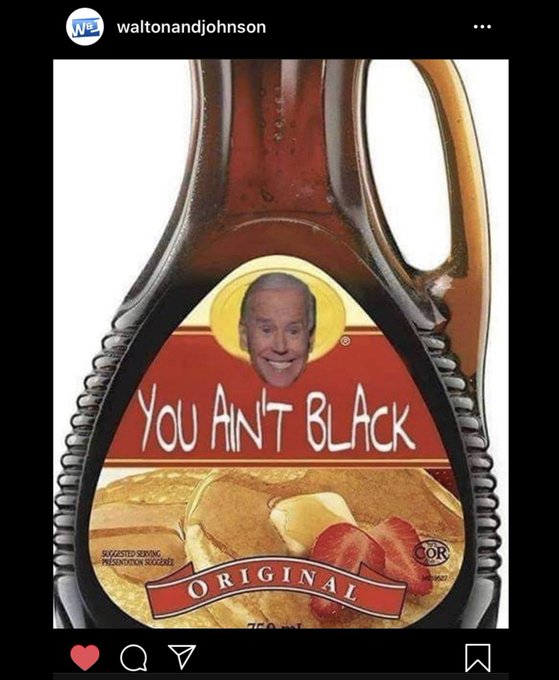 We must have replacements for these people. We can’t just let these icons go, even if it is black Leftists who want them gone! “No justice, no peace!”

How about changing Aunt Jemima syrup to “Ms Thang” syrup? The logo can be some sista twerking, while she’s holding her baby. Maybe some rapper could pour syrup over her buxom breasts? I know…Stacey Abrams!

Speaking of rappers, Uncle Ben can be replaced with rapper. He could be eating rice from a bowl as a cop has his knee on his neck.

In short, let’s see who black Leftists decide should be the next food icons? Maybe Michael Brown, Jr or George Floyd will get a cereal or a cookie. And instead of wholesome blacks occupying the cupboards of white people, it will be black thugs.