Joe Biden is damaged goods. Democrats know this, yet they still plot to give this man the nuclear codes.

Over the past few years Biden has demonstrated that he’s a couple of beers short of a six-pack. His many guffaws, and not small ones. Pick any one of Biden’s comments and it would ruin the career of any Republican, even Trump.

Still Democrats chose this Mr. Magoo racist moron. Clearly, when you have the bench (and ideas) of Democrats, a man with dementia presents the obvious choice.

In his most recent foot-in-mouth episode, Biden dared to compare the death of George Floyd to that of Reverend Martin Luther King, Jr.

Joe Biden: “Even Dr. King’s assassination did not have the worldwide impact the George Floyd’s death did.” 👀 pic.twitter.com/b9LzB9bbNq

“But even Dr. King’s assassination did not have the worldwide impact that George Floyd’s did.”

How many massive gaffes does this make for Biden. He’s still fresh off the “You ain’t black”, and now he drops this major bomb.

He compares a civil rights ICON to a low-level thug. The man who wrote, “I Have a Dream” compared to the guy who uttered, “I can’t breathe” after resisting arrest?

The reverend who marched throughout the south fighting for men to judge blacks not by the color of their skin, but by the content of their character versus the man who tried to pass a bogus $20 bill. 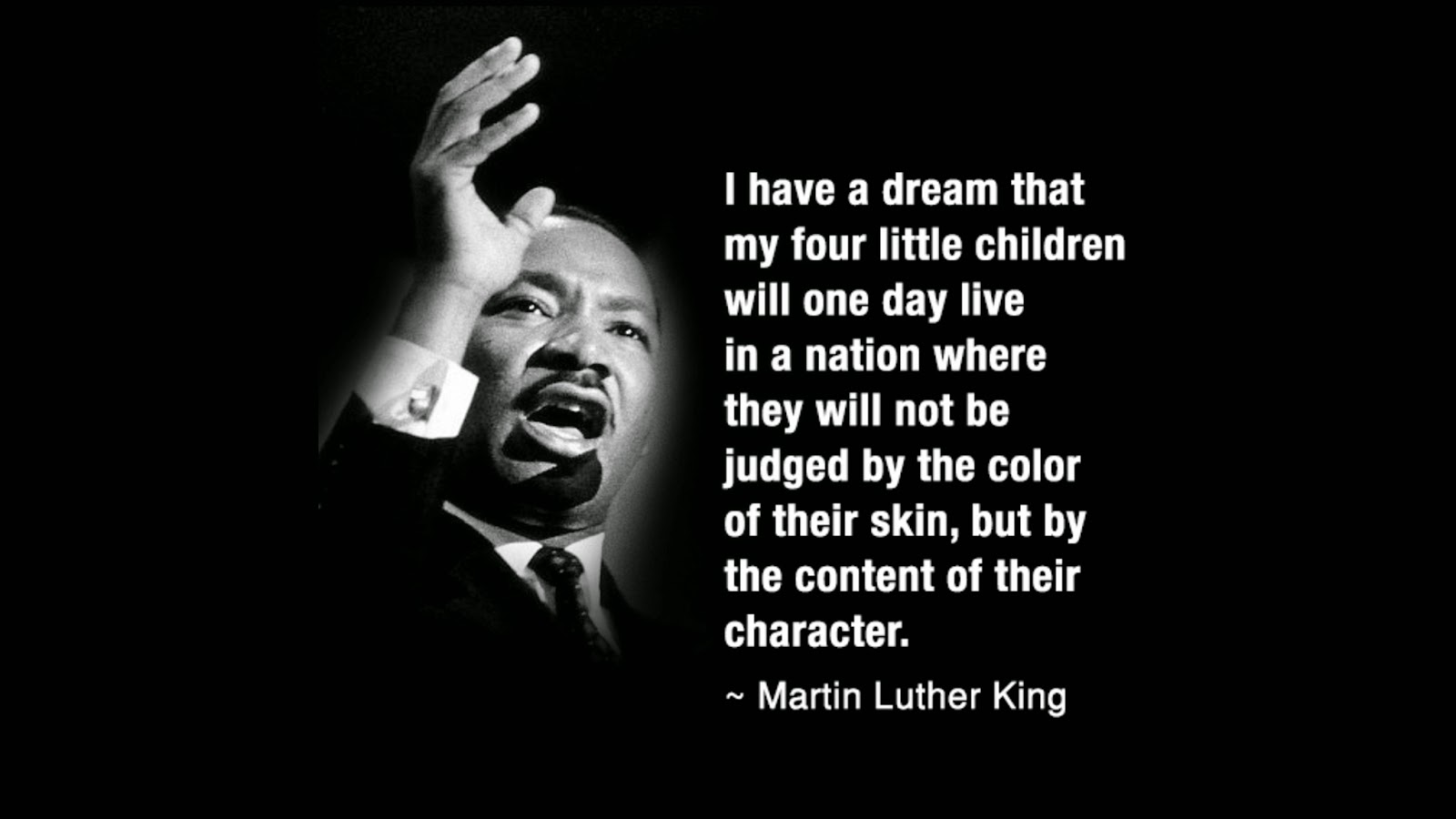 But it gets better. Because Biden offered insight to his idiotic claim.

Biden credited the prevalence of cell phones as part of the logic in his declaration. You see, today cell phones allow people around the world to document police interactions like in the case of Floyd, whose May 25 death has sparked worldwide protests and violence.

“What happened to George Floyd — now you got how many people around the country, millions of cell phones. It’s changed the way everybody’s looking at this. Look at the millions of people marching around the world. The world.

“I think people are really realizing that is a battle for the soul of America. Who are we? What do we want to be? How do we see ourselves? What do we think we should be?”

With this as the basis of his logic, Biden should have compared the cell phone to Reverend King, not George Floyd. After all, George Floyd isn’t the only black killed by police caught on camera? There have been quite a few.

Democrats hoped to stir up black people. Mistakenly, they tried to milk the death of a black man for monetary and political profit. Now, they pin their hopes on Americans kowtowing to pressure.

It may appear to be working short term, but it’s not. Organizations who capitulate, like NASCAR, will lose fans and revenue. Companies who virtue-signal will lose revenue.

Americans want safety, and Democrats will never give them that. That’s why Democrats have left their party in droves. And that’s why Trump will win in the biggest vote count in American history.