Who does this black Democrat woman think she is? Chelsea Clinton?! 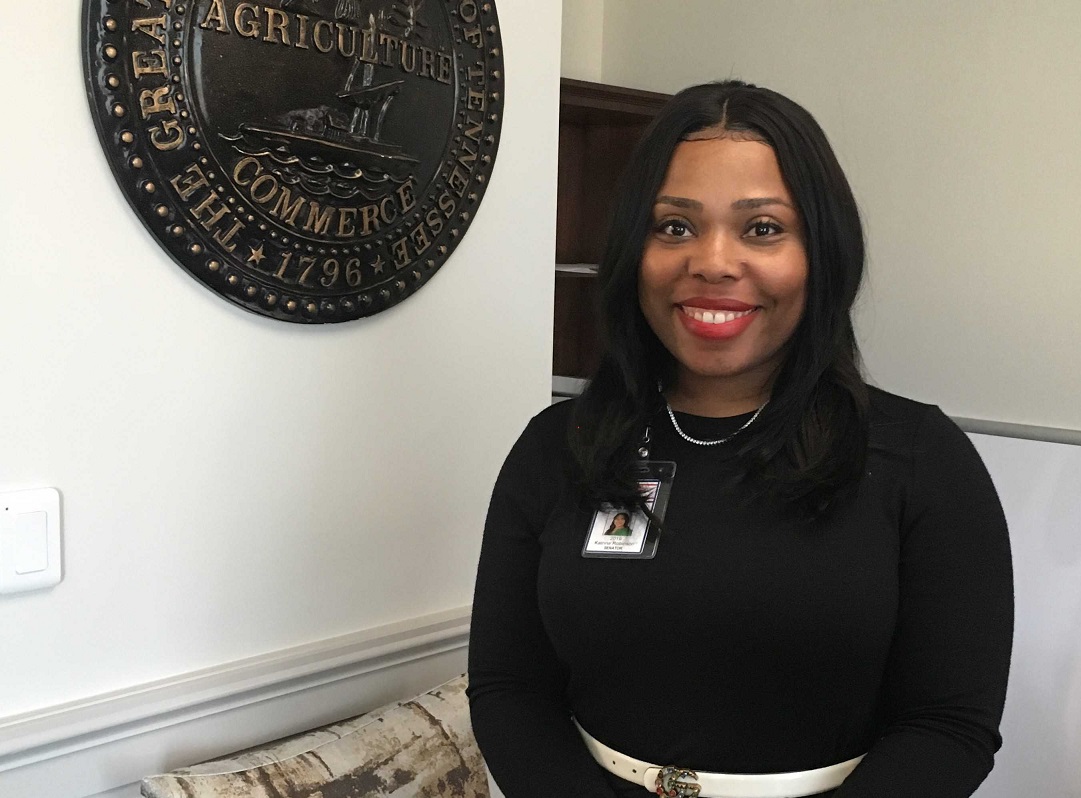 A Tennessee state senator was charged with swindling $600,000 in federal funds to pay for her wedding and finance a lavish lifestyle, federal prosecutors announced Wednesday.

From 2015 to 2019, state Sen. Katrina Robinson is accused of stealing the money that was granted to The Healthcare Institute — a company she directed, according to prosecutors.

In addition to covering her wedding costs, Robinson, a Democrat from a Memphis district elected in 2018, is charged with using the funds to pay for her honeymoon and pay legal fees for her divorce, the feds charge.

Hmmm. Clearly, this story sounds a bit like another DEMOCRAT Congresswoman. What’s her name? Ilham Omar?

The article continues, showing that Robinson didn’t just hook herself up. She included family.

With the stolen money the lawmaker also paid for her daughter’s 2016 Jeep Renegade, home improvements, a $500 Louis Vuitton handbag and invested in a snow cone business run by her children, prosecutors and the FBI said.

I love how even when caught red-handed, Democrats pretend to have moral authority:

Despite the charges, she said she will continue to serve in the state legislature “with the same integrity, the same passion that I’ve demonstrated since you’ve elected me to this office.”

“It is believed that if I were not in the position that I’m in, that if I did not champion the voices, the views and the faces that I represent, that I would not be in this moment right now,” Robinson said.

Indeed, Robinson will continue with the same integrity. Zero integrity.

But the Democratic Party won’t let her down. The Party that booed God and elects crackheads sticks with its criminals [except Al Franken]:

Tennessee’s state Senate Democratic Caucus said in a statement Robinson’s legislative work “is not in question” and she “deserves the presumption of innocence and due process.”

The presumption of innocence is over. The FBI searched her home and the jig is up.

And all of this came about over an anonymous complaint. Apparently, she used grant funds to buy a Louis Vuitton handbag.

The initial complaint began a nearly four-year investigation into money received for the “The Healthcare Institute” just off Winchester Road where Robinson is the director.

According to the criminal complaint, Robinson applied for a federal grant to train nursing assistants to work with geriatric patients in March 2015.

I see an episode of Greed in Robinson’s future. She spent all that money on clothes, trips, cars. And her kids hit the jackpot. Mom invested in their snow cone business among other things. If only Robinson knew when to stop.

Soon, Robinson will admit her guilt, and head off to rehab.