While law enforcement officers continue to put their lives on the line, corporate America turns its back on them.

Hundreds of companies donated millions of dollars to the racist terrorist group known as BLM. I believe most companies considered the move preemptive. An insurance policy against any future targeting by the terrorists.

Recently, Goodyear joined the ranks of the virtue-signaling racist-supporting companies, and banned the terms Blue Lives Matter, All Lives Matter, and MAGA to name a few things. However, the racist term Black Lives Matter is acceptable.

So for Goodyear, supporting a racist, terrorist group is acceptable, but supporting the men and women in blue who protect America is not acceptable.

A leaked slide from a Goodyear diversity training session shows the company has decided what the “acceptable” and “unacceptable” slogans are for employees to support.

The slide is part of the Goodyear Tire and Rubber Company’s zero-tolerance policy, which has deemed “Blue Lives Matter,” “All Lives Matter,” “MAGA Attire,” and “Politically Affiliated Slogans or Material” as “unacceptable.”

Those slogans that are “acceptable” to the company included “Black Lives Matter (BLM)” and “Lesbian, Gay, Bisexual, Transgender Pride (LGBT).

If you want to know why our film Bleeding Blue is so important, actions like this from Goodyear explain it.

My team made Bleeding Blue, one of the best documentaries on this Obama-legacy phenomenon of hating the police. I hope you will watch it. Because it’s time we ended it. 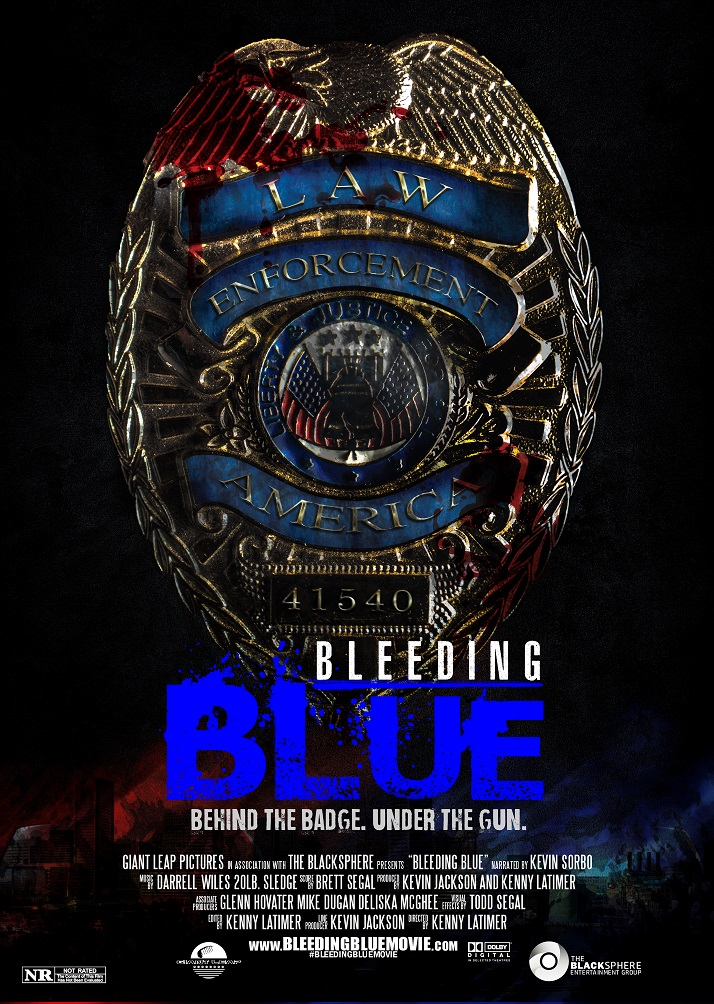 [DONATE TO STAND UP FOR LAW ENFORCEMENT!]

The people who wish to defund the police are the real racists. Clearly, black communities need the police in disproportionate numbers. All one has to do is wait for shooting and killing statistics in almost any major city to understand the need for police. And the FACT that blacks call police 700 percent more than whites should put to bed any ideas to defund the police.

YOUR GIFT HELPS US SPREAD THE WORD

We MUST tell the truth about policing in America. Then we must make it clear to corporate America that support of anti-police hate-groups is unacceptable in America!