To thine own self be true, Democrats. I give that warning to the left. Because they need to stop believing the fake news polls.

It’s not like they don’t have historical reference for their bullsh*t poll numbers. In 2016 Democrats preferred their “feel good” polls to the reality of Hilary Clinton. In the end, the Party of Lynching of Negroes was devastated. 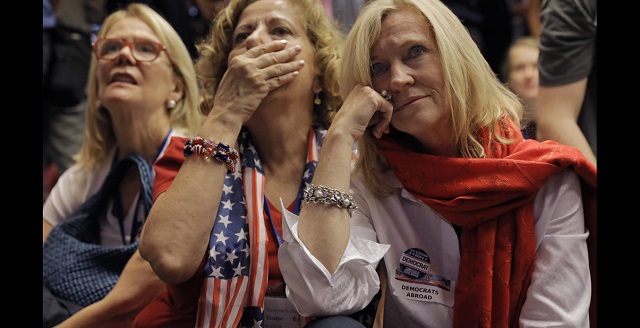 Who can forget that fateful night for Democrats and the looks on their faces? The images are iconic, akin to Truman and Dewey.

I warned anybody willing to listen that the unspoken support for Trump pulsed at the time. One could easily feel it, once you got outside the beltway. 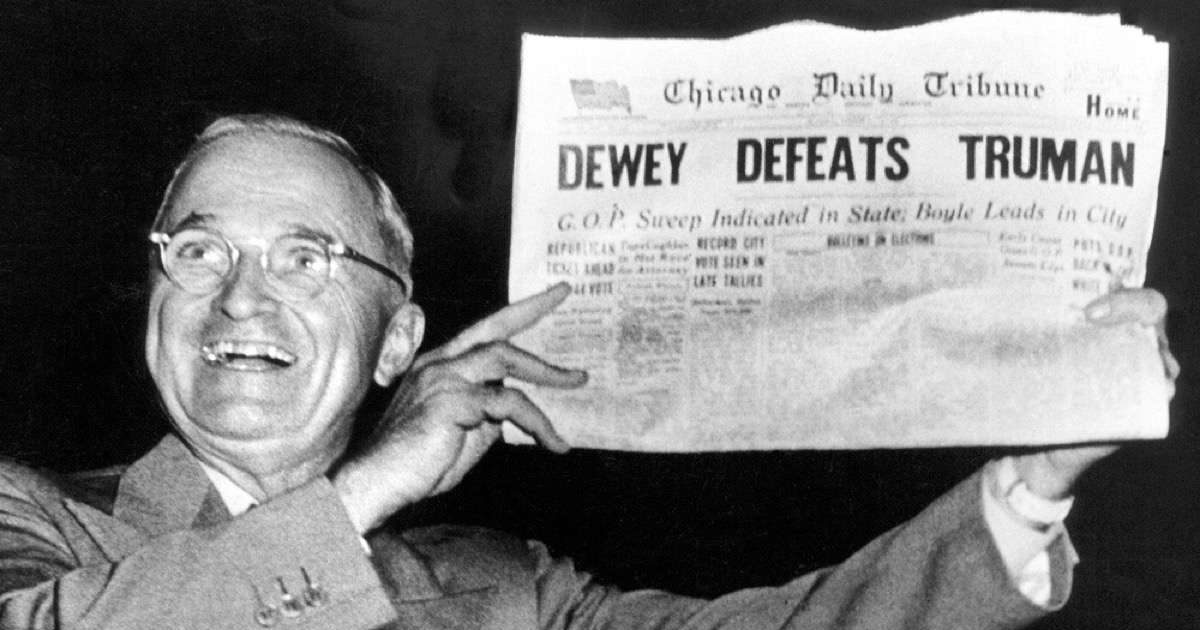 2020 bodes far worse for Democrats than 2016. Because Hillary Clinton presented a much stronger opponent than Joe Biden.

2016 marked the peak of the Clintons’ political clout post-Bill Clinton’s presidency. So Democrats dare not buck the Clintons. In fact, most Democrats conceded that Clinton would be president, and considered her untouchable.

Countries and global conglomerates drowned the Clinton’s crooked foundation in funding. All confident their “investments” would pay off.

Next, part Hillary Clinton’s clout came from Obama. He weaponized the Department of Justice against Trump to unprecedented degrees in his attempted coup of Trump. But Trump pretty much drained that swamp.

In summary, Biden has neither of these things in his favor.

Truthfully, most Democrats admit that Biden is damaged goods. He has no political clout whatsoever. He’s fortunate the media maintain their undying devotion to the party, but certainly not to Biden.

However, Biden has something far worse happening. And the polls prove it.

Post convention, Trump’s approval ratings are building steam. Even the most reputable among the pollsters can’t deny Trump’s upward trend among voters.

According to The Washington Examiner:

Buoyed by blacks and independent voters, as well as urban dwellers shocked by the Black Lives Matter protest violence raging in some cities, President Trump’s approval rating has hit a new high, according to a survey heavy with minority voters.

What’s more, his approval rating among minorities was solid and, in the case of African Americans, shockingly high. Zogby said 36% of blacks approve of the president, as do 37% of Hispanics and 35% of Asians.

Approval among independent voters is also up, to 44%. And “intriguingly,” said Zogby, 23% of Democrats approve of Trump.

While I still don’t believe most of these polls due to weighted respondents, the numbers represented in this report are staggering.

36 percent of blacks approve of the president. That number is staggering, to say the least. Undoubtedly the highest support of a Republican president from blacks since Eisenhower.

And while the black vote is bad, understand what the rest of the report reveals.

44 percent of Independents, 23 percent of Democrats? Holy Mother of Mayhem, this news destroys Democrats’ chances of winning a student body presidency, much less defeating the best president in modern history.

In my next post, I will reveal yet again how Democrats had no chance of beating Trump on their best day. But more importantly, how their recent actions destroyed any hopes they may have had.