The part of the iceberg under the water in 2020 is much larger for Trump than it was in 2016. And I predicted that Trump will set records in the popular vote this election. 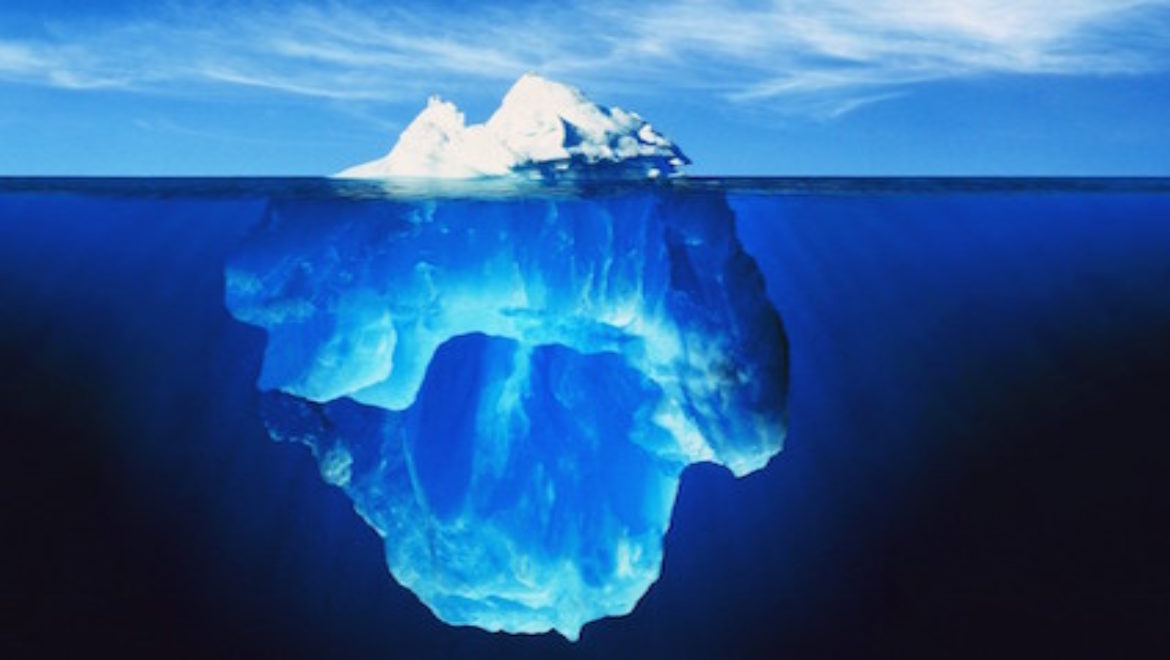 Obama got over 68 million votes in 2008; simply for being Black. He had accomplished nothing. Still, people voted for that clown for all the wrong reasons.

And the world promptly rewarded him for nothing. His Nobel Peace Prize award for…anybody; NOTHING.

On the other hand, Trump deserves the praise he garners. And that praise comes later this year with over 70 million Americans casting their vote for Trump, thus against Democrats.

Some people miss the signs that point to Trump’s imminent landslide. But I speak of them daily on my radio show, as well as in media I do for others. The signs are easy to spot, even when somebody thinks they have stolen them. Case in point, these two Gen-Zers. Kool-Aid drinkers who don’t like Trump, well “because”.

They steal a Trump-Pence sign, and believe they have made a difference. This is their version of “war”.

Frustrated young adults who have accomplished nothing in life. They’ve been indoctrinated to believe what academia, the media, and other tools of Leftism trained them to think. So they fight their imaginary wars.

Do you believe either of these two girls knows enough about policy to fill a thimble. If asked policy questions, they would spew Leftist tropes like, “my right to choose”, or “global climate change is killing us all”. But if asked to expand on any idea, they give that blank stare.

Understand what these two girls represent.

They showcase Leftism that exists all over the country. And in their stealing of the sign, they think they are “hiding” Trump from the rest of America. A strike at “the man”.

Do you need that sign to remind you to vote? Did their stealing the sign make you change your mind?

I know nothing about these girls. Nevertheless, I realize their type exists. The anti-Trumpers; trained to be so. But we expect their stupidity. We calculate them into the equation. My contention is there are much fewer of them today than there were 4 years ago.

They can shadow-ban, riot and loot, steal signs, and produce fake news polls, but they won’t stop the Trump train.

So look for the signs.

I tweeted that I have yet to see a Biden tailgate party. I know I haven’t seen a single boat flotilla in support of him. Also, Biden couldn’t get 500 people to a rally. So if he’s so popular, why none of these things for him?

Well, you know the thing!

Democrats are frantic behind the scenes. And nothing will improve their prospects. Do you think Trump will stop performing like a rock star. The guy hits the stage and plays for 24 hours. Day after day.

Forget anything you hear from the Left. Trump enthusiasm grows daily. They can discuss taxes or whatever, but it won’t deter Trump or his supporters. We are buried into the skin like ticks on a hound dog. But that’s not true for Democrats.