In yet another of my “Why Joe Biden will NEVER be president Chronicles”, I give you Exhibit 1164. A Joe Biden parade.

Now before you view this Joe Biden parade hosted by none other than Dr. Jill Biden, ask yourself what a Trump parade looks like.

I counted 3 cars. What did you get?

In full disclosure, we don’t know how many cars came before these, how many was it again, 3 cars. But I suspect not many.

According to this source, the Biden parade was meant to counter that of Trump’s. Here’s how Yahoo reported the pre-parade duel:

As the “MAGA-Gras Trump Truck/Car Parade” gets ready to roll through Riverhead and the North Fork Sunday, a group called “North Forkers for Biden/Harris” are preparing to hold a peaceful demonstration to counter the event.

The group, which supports Joe Biden and Kamala Harris in the coming election, said the demonstration is “pro Biden/Harris, pro democracy, justice and truth.”

The group is slated to gather on Sunday at the corner of Front and 3rd Street between 12:45 and 1 p.m.

Those attending said they are “standing up for justice and truth.”

Apparently not many Biden supporters are “standing up for justice and truth.”

With not a Trump in sight, people organize events with thousands of attendees. I spoke at one last weekend. There were well over 2,000 patriots near St. Louis. 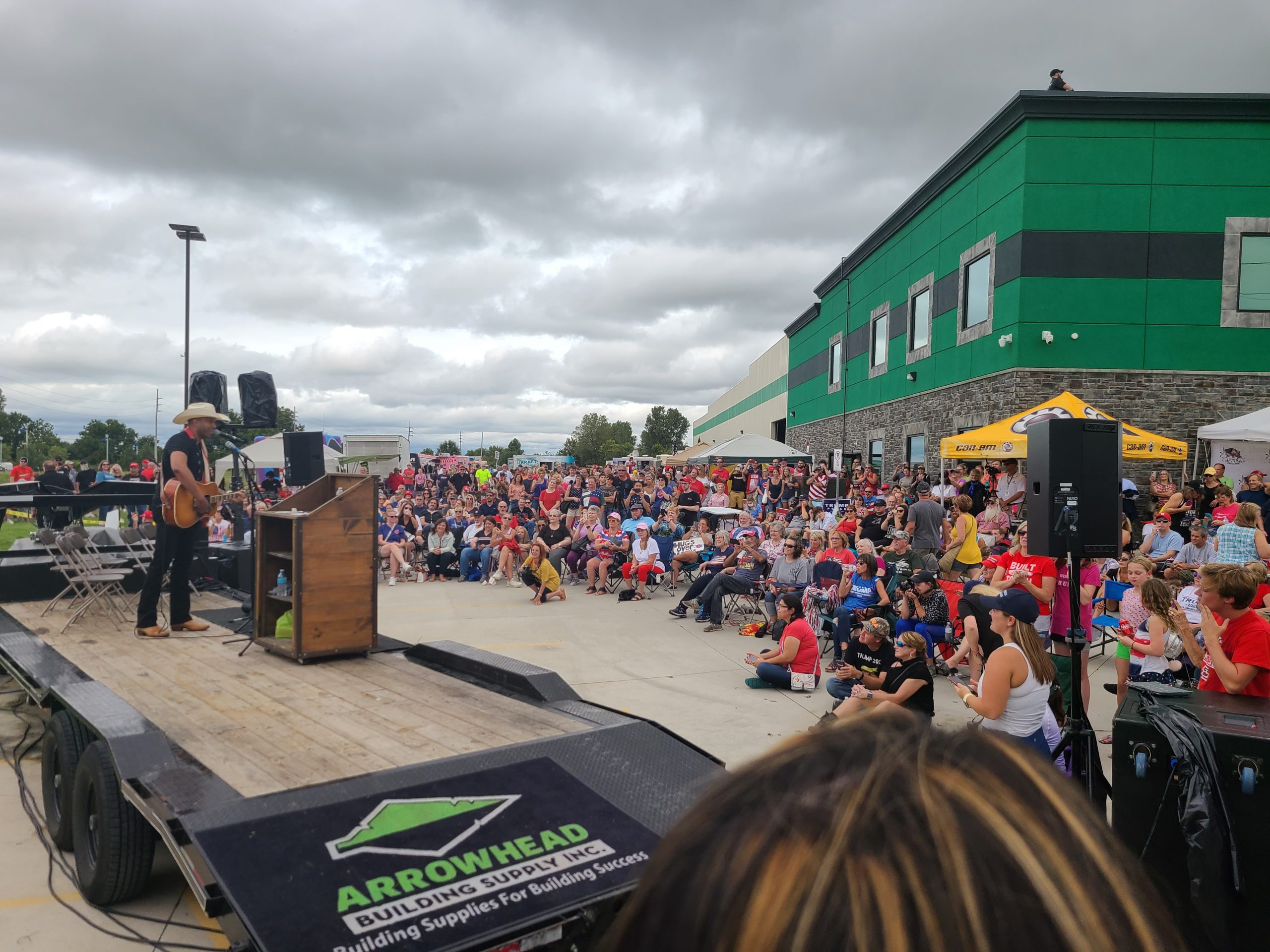 The week before a friend asked me to speak at a boat flotilla in Florida where over 2,000 boats hit the waterway in support of Trump. Estimates are that 10,000 people attended the festivities, with over 2,000 gathering on a private island.

Meanwhile, the man Democrats think will dethrone Trump had a 3-car parade. I Googled to see how many people, cars, “whatevers” attended Joe Biden’s parade. Unfortunately the media chose not to elaborate.

Clearly media was present, as they are seen running behind the third car. If any Leftists have additional footage, I’m happy to update this article.