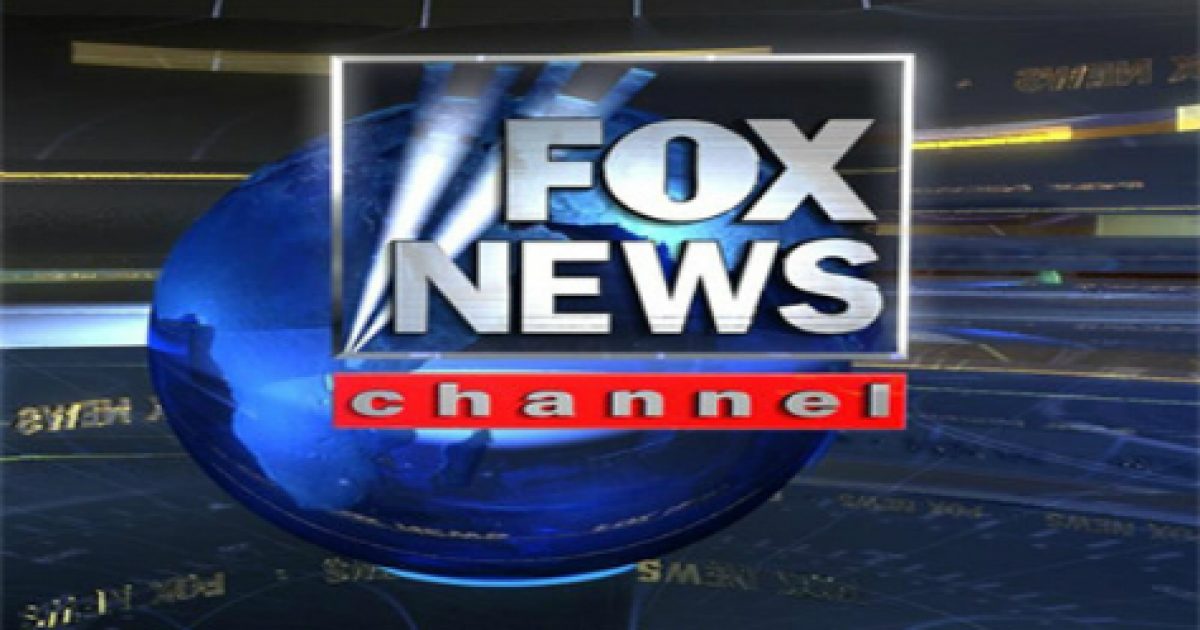 I sent a note to the president of Fox News and Fox Business congratulating them on ruining the networks. So far, no response.

On my radio show, I mention Fox News often. As a former management consultant, I see Fox News corporation as “dead man walking”.

Fox News is a dinosaur. If you slap the head, the tail won’t feel it for two weeks. Thus, I have commented multiple times in the past about the coming demise of Fox News. If memory serves, I think I gave them 2-5 years before the fall. I said this a couple years ago. Well, now it’s happening.

And their current circumstances represent a bellwether of things to come.

Once the hyenas got rid of Roger Ailes, Fox News began its downward slide. Sure the network lived on the muscle-memory of the greatest man in cable news. But when Ailes left unceremoniously, Fox News was taken over by feminists.

These women mistakenly believed their hype, akin to Clinton believing Reagan’s economy was his economy. And now Fox News faces its inevitable fate.

Look at this tweet of cable news rankings on Nov 7. Fox News doesn’t appear on this tweet until #24. Not a single show in the Top 10. I know YouTubers who get more views than half the Fox News line up.

In their defense, perhaps Tucker, Hannity, etc are sandwiched in the 11-20 range. But what happened to Fox News DOMINATING cable news. Hyenas, that’s what happened.

With the imminent demise of Fox News, other networks stand ready to replace them.

Charles Herring, the president of OAN tweeted this:

OAN PULLS OFF A “HAT TRICK” – 3 STRAIGHT WKS IN THE TOP 10 OF ALL CABLE NETWORKS! For the last 3 wks, OAN has achieved historic ratings, beating ALL cable news networks, except for CNN, FNC & MSNBC. OAN IS THE 4TH RANKED CABLE NEWS NETWORK, PERIOD. A big THANK YOU to our viewers!

OAN PULLS OFF A “HAT TRICK” – 3 STRAIGHT WKS IN THE TOP 10 OF ALL CABLE NETWORKS! For the last 3 wks, OAN has achieved historic ratings, beating ALL cable news networks, except for CNN, FNC & MSNBC. OAN IS THE 4TH RANKED CABLE NEWS NETWORK, PERIOD. A big THANK YOU to our viewers!

Even Newsmax is getting lots of coverage, being one of the oldest “conservative” fledgling networks.

The president of Newsmax tweeted:

Don’t put too much faith in Newsmax, as Ruddy is a very good friend of the Clintons. And if you look at how they position news in their emails, the titles aren’t very friendly to the Conservative position, imo.

Not exactly titles that showcase support for Conservatives.

Still, Fox News is long overdue for a correction.

The network’s behavior towards Conservatives has been appalling for years. Now their countdown clock to doom accelerates. And it couldn’t have happened to a more inept management team.

Biden To Reporter: Are There Republicans Who Think We’re Sucking The Blood Out Of Kids? (Video)
Conservative Firing Line

NFL Coach Sacked After Refusing to Get Vaxed
Flag And Cross

Proven Voter Fraud So Now What?