AOC understands that DC is Hollywood for ugly people. And boy can that chick act.

After all the BS around the staged Leftists “siege” of the Capital on Jan 6, we get this news.

According to Republican Rep. Nancy Mace (R-SC), whose office is two doors down from Democratic Rep. Alexandria Ocasio-Cortez, the “insurrectionists” never made it to their hall on that fateful day.

Thankfully, Mace set the record straight, which contradicts what AOC and the media portrayed.

On Jan. 6, Mace tweeted that she left her office in the Cannon Building, still inside the Capitol complex, but some distance from the Capitol Rotunda and House Chambers:

“Just evacuated my office in Cannon due to a nearby thereat. Now we’re seeing protesters assaulting Capitol Police.”

According to Rep. Nancy Mace (R-SC), who has an office in the same hall as AOC, two doors away, there were never any rioters in their hall so there was never any physical danger from rioters coming in at any point.

We have wannabe actors in DC, not representatives. These crooks and scoundrels see DC as a pig political stage where they play their roles. And you can bet none of their act involves actually helping Americans. 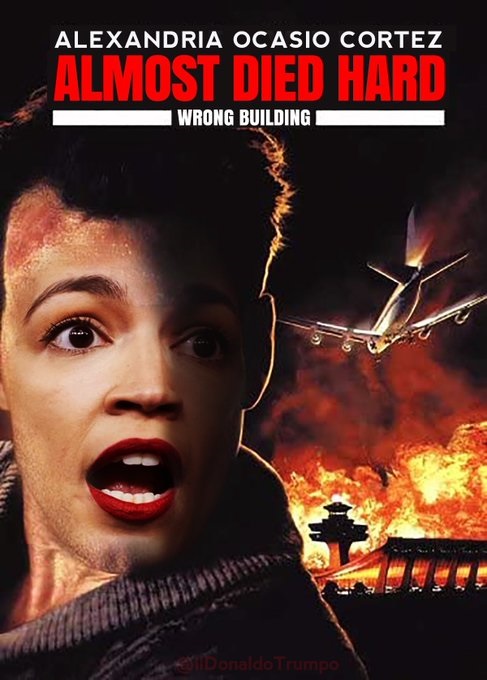 Then, how about this reference to D-Day. Reminds me of Brian Williams’ exploits. 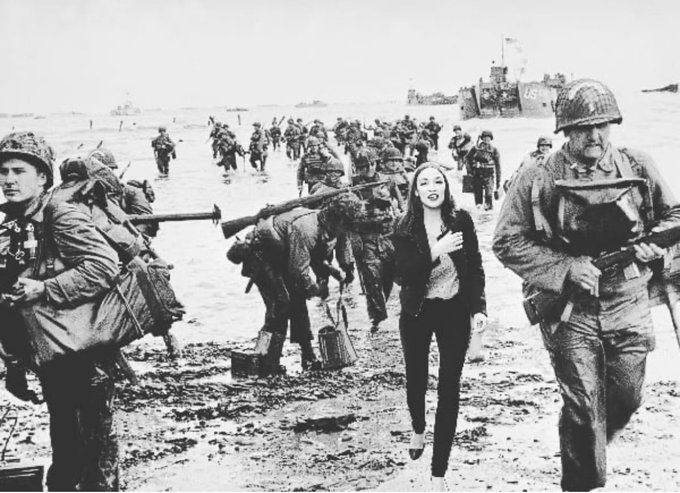 And what of this reference to The Shining? 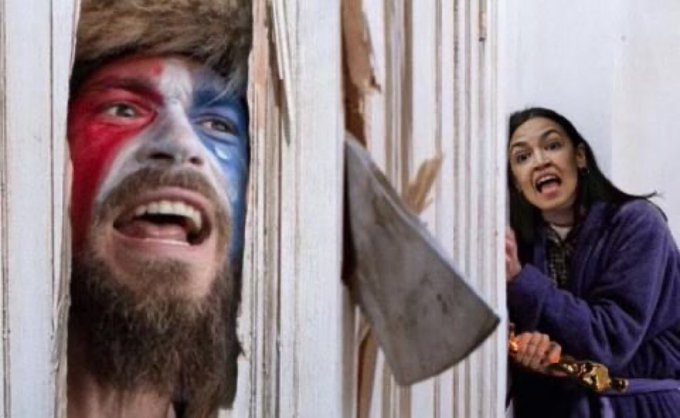 But here is my favorite. AOC as Jussie Smollett! 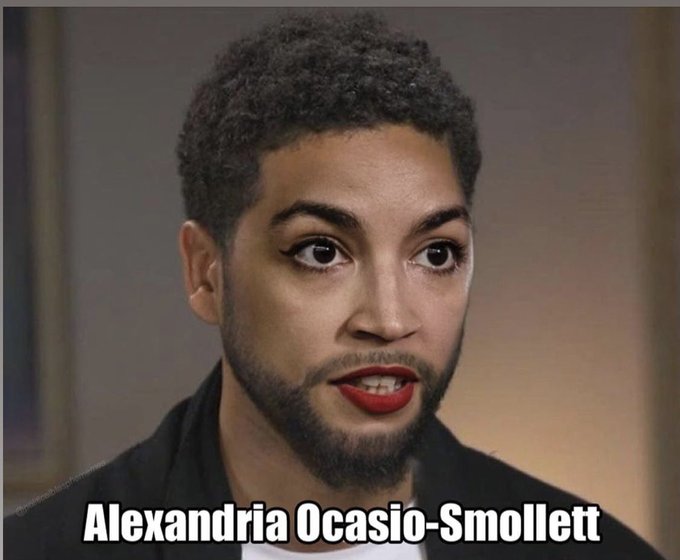 “[Ocasio-Cortez] made clear she didn’t know who was at her door. Breathless attempts by media to fan fictitious news flames are dangerous.”

Anybody think the fake news media will correct the record? Call out AOC for her lies and innuendo?

What the fake news media does is more than dangerous. It’s seditious. And true Americans need to figure out how to stop them in their deadly tracks.