Governor Newsome far out-lasted his life expectancy (in office, that is). And now Californians want him gone like yesterday’s biscuits.

But the media, especially the social media powers-that-be, wants to keep this little scandal quiet.

The Chairman for Reform California, a group petitioning for Newsom’s removal, now says they’ve been warned by Facebook. The group can no longer place ads calling to withdraw Newsom from office.

Apparently, the Facebook movers and shakers failed to take Constitution 101. Because they didn’t just violate the first amendment. The California constitution explicitly provides voters with the right to purchase such ads as a method of bringing their voices to the people. But abiding the law isn’t exactly Facebook’s number one priority.

Instead, Facebook actively engages in promoting only one-sided views, and that side happens to be the left.

Obviously, liberals twisted any mention of voter fraud into a scapegoat for the quells of violence in Washington, DC. And they’ve created a narrative that doesn’t even allow for re-examining the facts. Just take a scroll through most social media sites. If a post dares suggest things weren’t on the up on up during the 2020 election, it is hammered with disclaimers from the big media outlets. We’re supposed to just believe what they tell us to believe.

In fact, Facebook wants us to ignore what we’ve seen with our very own eyes. But what conservative can forget this? 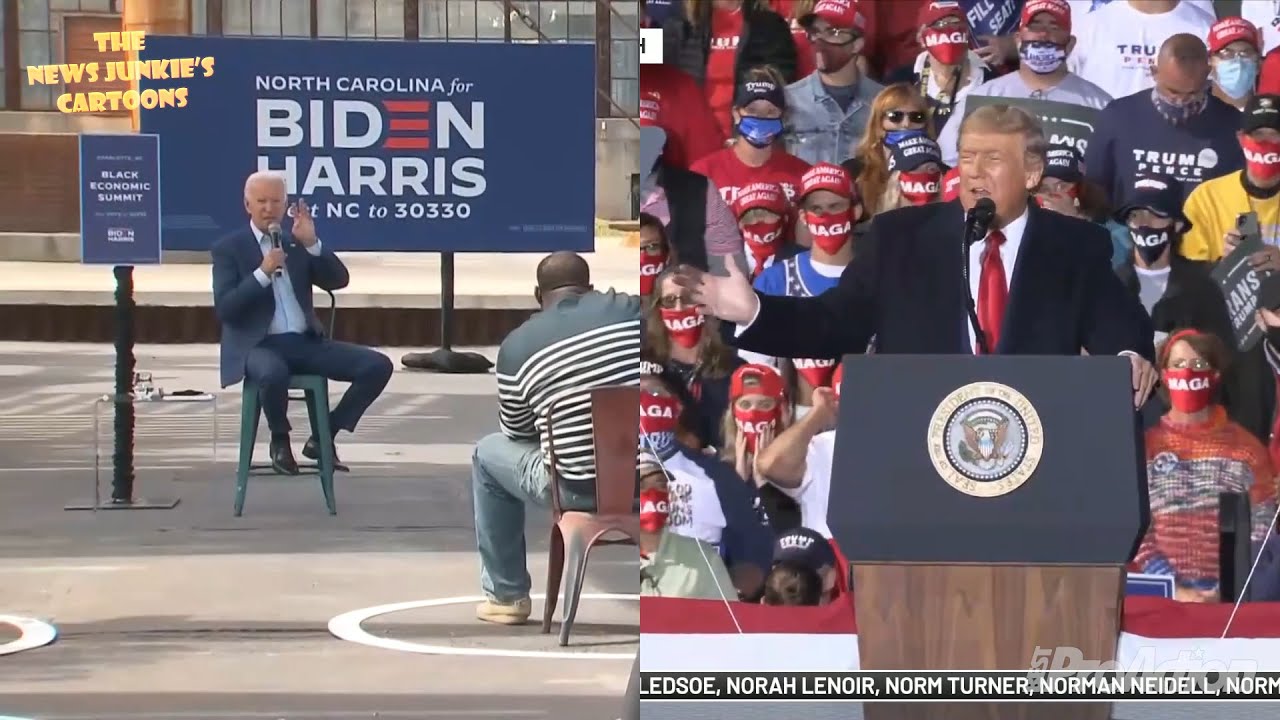 Thus, liberals have no choice but to bully us into closing our mouths. But some of us refuse to shut-up. And we’re paid back with choke-outs.

By now, most of you know that our Facebook page, The Black Sphere, was “unpublished” on a gloomy Friday the 13th a month before the election. There were no active violations on our page. In fact, for every time the fact-checkers accused us of fake news, we successfully argued against the fact-checkers until the “blemish” on our record was erased.

I can tell you this is a painstakingly gruesome process. Why? Because Facebook takes zero ownership in these “fact-checks.” And, they don’t have a process for disputing decisions. Furthermore, it is up to the individual fact-checker whether to accept a dispute.

Does this seem like the appropriate methodology for a company of Facebook’s caliber?

Rewriting the Rules of Engagement

Recently, Mark Zuckerberg made it clear that he’s ready to rewrite the rules of engagement. In fact, he wants new rules for communicating via social media. And somehow, I don’t believe those new rules are designed to help everyone play nice.

It’s far easier to believe Zuckerberg is looking for the quintessential control button. So why not level up now?

There have been no threats of violence or unrest made by the Reform California organization, nor any other efforts by the group to encourage violence or disseminate misinformation that could inspire violence.

They’re just some decent Californians (yes, they do exist) hoping to rid the world of Governor Newsom. And since Facebook banned their ads, this is my own little shout out to getting the job done!