The price of housing prisoners just went up in California. And there is amazing irony.

Aren’t we in a non-binary, gender-fluid world? If this is the case, why do we even have men’s and women’s prisons?

However, if you believe me to be a misogynist, then ask the simple question I asked earlier. Why does California have gender-based prisons?

If there were any state that would just consolidate prisons, ergo prisoners, California should be the social engineering petri dish. But even the morons who run the Land of Fruits, Nuts, and Fairies know that putting men and women (fluid as they may be) together would end in a complete disaster.

What would they do with all the babies they would separate from their parents? It wouldn’t take long for California prisons to look like Joey Demento Biden’s southern border.

Back to the gender issue

If any state has made the case for gender fluidity, it’s California. So why did they pass SB 132, a law that declares that a prisoner who self-identifies as “transgender, nonbinary, or intersex” must be “addressed in a manner consistent with the incarcerated individual’s gender identity.” Thus, this prisoner must be “housed at a correctional facility designated for men or women based on the individual’s preference.”

Now, the law applies “regardless of anatomy.” Governor Gavin Newsom signed the law last September, declaring on that occasion that “our march toward equality takes an additional step forward.”

Since the passing of this unbelievably moronic law, 261 California state prisoners have requested transfers to facilities that house the opposite gender. And for those keeping count, 255 of them have requested to move from a male to a female corrections facility. 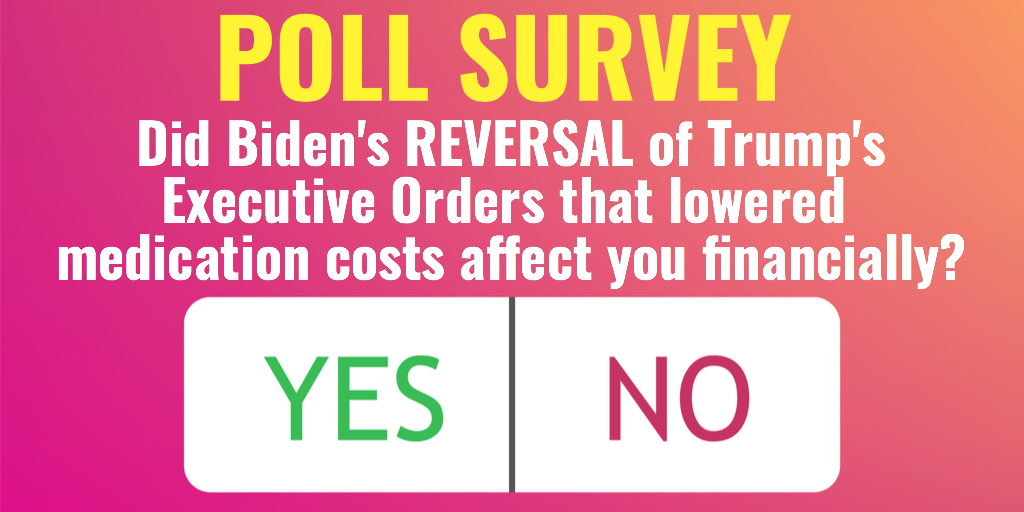 Surprised? Not. And I think I know why.

For the record, a trans-man requesting a transfer to a woman’s prison is a red flag. Talk about a target rich environment for a newly-minted woman. A small number of “women” with such a high availability of alpha males and they want a transfer?

Not fooling this Black man. Those are men running from the booty bandits. And don’t think the number is only 255. Because many other men whose butts are on the line, literally, are considering the same thing.

Why risk rape, when you can move to a woman’s prison and find a soulmate? Don’t be surprised if California soon pays for prison weddings and honeymoons.

Now, there is one other thing Leftists want you to forget as they offer gender-reassignment and prison reassignment at the taxpayers’ expense: these are hardened criminals.

These people committed murder, rape, human-trafficking, drug trafficking, and so on. Yet we treat them as if we owe them something.

Classic leftism. Do the most to help the worst citizens. And make the best citizens foot the bill, and deal with the new societal implications.

Where will all this go with California’s new “woke” prison initiative? C’mon Man! You know the thing. Clearly, this project will go where almost all Leftist projects go. In the toilet. The financial toilet, the societal toilet, and whatever other toilets you can imagine. Frankly, it won’t work.

The National File wrote of one case:

A transgender inmate who was transferred from a male prison to a female prison facility is alleged to have raped fellow inmates.

The biological male was blocked from being transferred back to a male prison, following the incident, as the decision was reportedly overruled by the governor’s office, according to Illinois Times.

Andre Patterson–as he is known to Illinois Department of Corrections–now goes by the name Janiah Monroe.

Monroe was reportedly not welcomed by female inmates when she was transferred to the Logan women’s prison in Lincoln.

After the initial assault, the warden testified that Monroe had no sexual interest in women.

The transgender inmate has had sexual assault accusations filed against her, some of which have been deemed false.

One sexual assault accusation which was upheld was called “consensual” by Monroe’s attorney, Alan Mills.

Mills said: “All I can tell you is none (of the accusations) have been found to be founded and all have been denied by her.”

I can’t wait to see what the babies look like!

But it’s not just the prisoners themselves, even guards are at risk when we mix the genders.

Check out this story where one male prisoner got four female guards pregnant.

BALTIMORE Four female prison guards in Baltimore fell pregnant to the same inmate, according to authorities who have busted a major smuggling gang inside the jail system.

Two of the women tattooed the inmate’s name on their bodies and he showered three of them with expensive gifts including cars and jewelry.

Holy Mother of Casanova, but is this prison named E-Harmony Penitentiary? Why not just shoot the next episode of The Bachelor at this b*tch?!

My last query for now on this subject is how many prisons will we need, given all the gender fluidity of the Left? At last count, 71 “genders” is what Facebook reported exists at one point. And we know that Facebook is the leading authority on gender issues, much like Dr. Fraudci in epidemiology and virology.

The science is IN!