Joe Biden’s egregious border policy has left states to fend for themselves and solve their own problems. Governor Abbot of the great state of Texas is planning to do just that.

In a possible move to utilize the government’s Eminent Domain policy, Gov. Abbott may end up buying private property from landowners in order to complete approximately 1100 miles of a border wall between Texas and Mexico.

In a statement, Governor Abbott said:

“The Biden Administration has abandoned its responsibilities to secure the border and Texans are suffering as a result,” Abbot said. “The problems along the border are only getting worse due to President Biden’s inaction. Property is being destroyed, deadly drugs and illegal weapons are being smuggled into communities throughout the state, law enforcement is having to redirect their resources, and county judges and mayors are facing skyrocketing expenses. Texas is doing more than any state has ever done to protect the border, but it is clear that more is needed. In the Biden Administration’s absence, Texas is stepping up to get the job done by building the border wall. Through this comprehensive public safety effort, we will secure the border, slow the influx of unlawful immigrants, and restore order in our border communities.”

This is a novel idea. No one pushes Texas around. Abbott is about to prove that once again. But more so, after the Trump era immigration efforts saw massive reductions in border crossings, cartel influence in human and drug smuggling, the citizens of Laredo, TX were finally able to feel more secure in their homes and in their communities.

The unraveling of Trump’s successful border and immigration edicts by Biden holds rapid and unprecedented repercussions. Immediately, law and order on border control were one of the first to be slashed and sidelined. VP Kamala Harris was appointed to run and handle all things border and immigration. 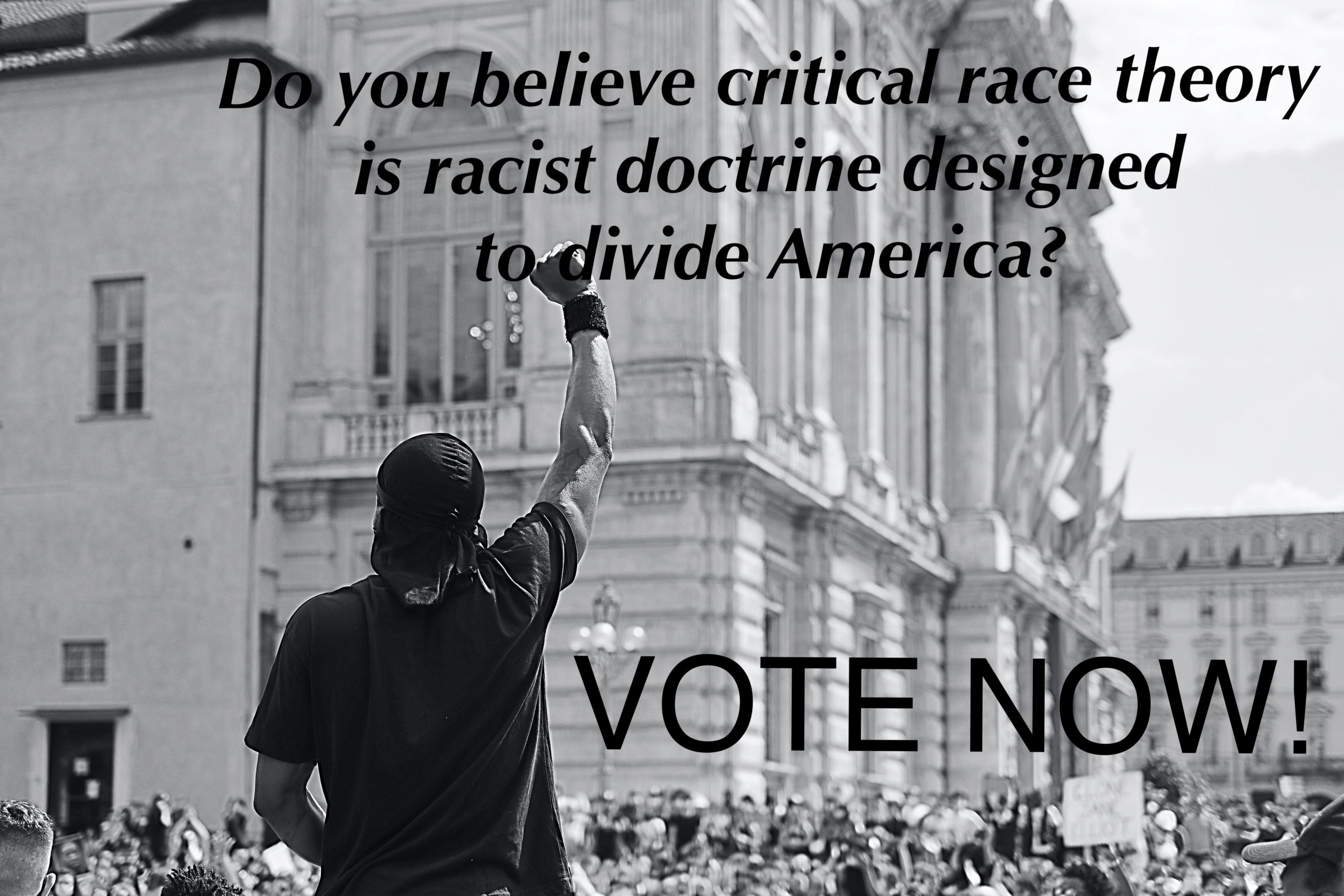 Harris said there was no need to go to the border!

For more than 90 days, Harris avoided Texas. There wasn’t a sighting or nary an expressed or implied plan on how to handle the CRISIS at the border. In fact, Harris actually said “I don’t need to go to the border. Of course I’ve been to the border. We aren’t going to the border.” And all in the same paragraph.

Apparently, Trump and Governor Abbott’s plan to visit the border may be spurning ol’ Kamala to get their first. Now it matters to her? I doubt it. She just doesn’t want to be shown up and the incompetent person she is.

Both Joe and Kamala operate every day as if they are playing Pin the Tail on the Donkey. As in a donkey’s ass. These two are wide-eyed with blindfolds on. It is the most painful orchestration of stupid we are forced to witness. Neither one should hold their respective offices.

When our newly minted VP, aka Border Czar, is asked a pointed question, the only response we get is an over-zealous cackle. Translated it means “I don’t know what the hell I’m doing.” But we already knew that. Joe bites people’s heads off anytime he’s challenged with his tagline “C’mon maaaan.” Harris squeals like a pig and says stupid stuff like “I don’t get what your point is, I haven’t been to Europe either.”

These two are abject failures.

Could the Democratic party be any more inane? With the likes of Biden, Harris, Pelosi, Schumer, Schiff, The Squad, Auntie Maxine, Swalwell – the Chinese spy lover boy, racist Warlock, Gavin, I can’t run a state, Newsome, Andrew, I’ve killed 15,000 people in as little as a few months Cuomo, the list can go on, but I’m exhausted just thinking about it…

We are grateful for the wonderful work and steadfast commonsensical policies of Conservative leaders like Governor Abbott and Ron Desantis. These two guys are pushing back and taking matters into their own hands in spite of the corrupt policies Liberals push.

Per Mike Lee of the Dan Bongino Show:

Texas has more international borders than fellow border states Arizona, California, and New Mexico. The Texas-Mexico boundary stretches for 1,241 miles, but just 145 miles of it has any sort of substantive fence or wall, according to federal planning documents from Trump-era wall projects and information provided by U.S. Customs and Border Protection. Abbott wants to put up a wall on the remaining 1,100 miles. At an average cost of $20 million per mile, it is a tall order — even for the massive state of Texas.

An interesting note about the course of action on how to obtain the land per Lee.

Part of the delay with building a wall in Texas under Trump was obtaining privately owned and protected federal land in the Rio Grande Valley and Laredo. The U.S. government is likely to own a significant amount of land on the international border, so Abbott would have to purchase it from Washington, D.C., but given the Biden administration’s opposition to the border wall, it could choose not to sell it to him.
In its quest to control the private land, Texas could use a process known as eminent domain, which occurs when a government compensates a landowner in exchange for private land.

Abbott cannot in good conscience sit by and let his state get overrun by drug dealers, smugglers, and tens of thousands of illegal immigrants that took ol’ Joe’s offer to come to the US. Sure, why not, we’ll just live off the backs of all hard-working Americans that at the end of the day, turn out to be chumps for enduring the parasites.

Interestingly, Biden campaigned on being the leader that supports the little guy. Blue-collar Joe is here to help. He helped alright: city and towns have morphed into unrecognizable neighborhoods, crime is up exponentially, and people are out of jobs. Idiot Biden actually closed the pipeline down. Furthermore, Biden allows foreign invaders to be nestled and coddled at the expense of every blue and white collared American. Surprisingly, these invaders can’t seem to find a job.

We are used to taking care of ourselves, solving problems, finding equitable solutions, creating jobs, and keeping our communities safe. There is not one Democrat that can say that about their state or cities.

Why is it that Democrats continue to sacrifice our law-abiding, hard-working American citizenry like we are sheep going off to slaughter? There is no one policy that Liberals have put into place since Biden’s big cheat, that makes any sense at all. Not one iota.

Governor Abbott is an innovative thinker. As such, Abbot stands up to the Biden Administration. Abbot must prevent further hurt and the erosion of the core values of Texas. First and foremost is safety and prosperity in the communities he oversees. This is great – Abbot is great. Obviously, this is at the heart of what Conservatism and Americanism are all about. He is a problem solver.

The show-down will be on the border. Trump, Abbott, and Harris. Who do you think is going to win?

Grab the popcorn – this is gonna be good!