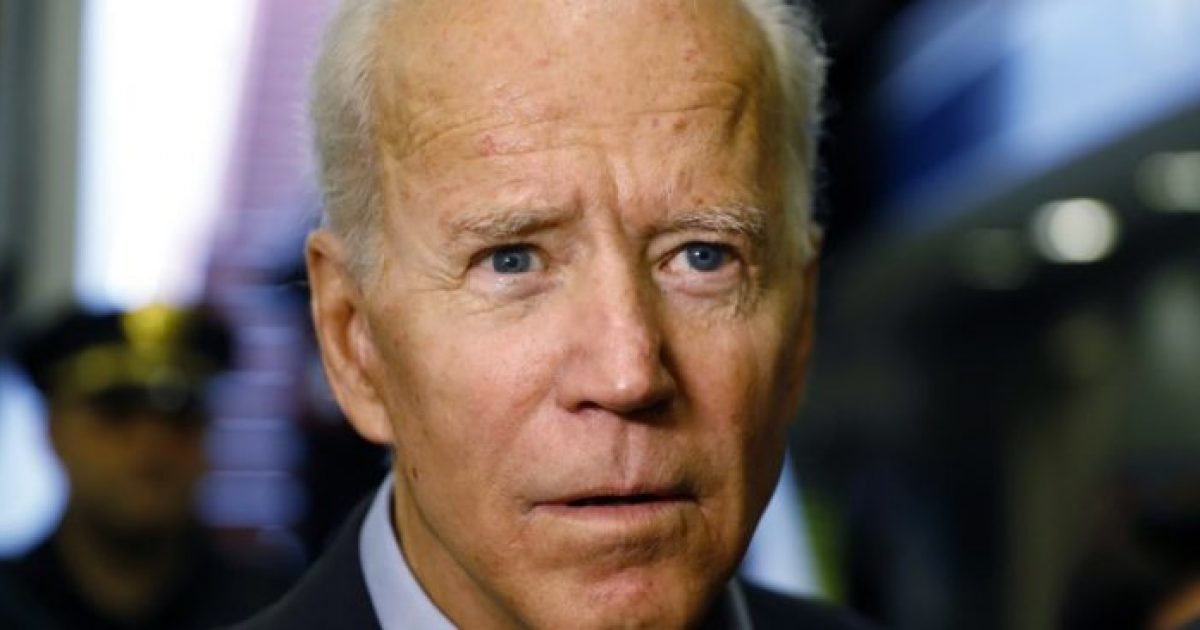 How braindead must you be to tout a $0.16 savings? That’s Biden-Level Stupid. And that’s exactly what Biden’s White House bragged about.

Planning a cookout this year? Ketchup on the news. According to the Farm Bureau, the cost of a 4th of July BBQ is down from last year. It’s a fact you must-hear(d). Hot dog, the Biden economic plan is working. And that’s something we can all relish.

Planning a cookout this year? Ketchup on the news. According to the Farm Bureau, the cost of a 4th of July BBQ is down from last year. It’s a fact you must-hear(d). Hot dog, the Biden economic plan is working. And that’s something we can all relish. pic.twitter.com/7h9qLauIbC

As The Washington Examiner reported:

While the White House drew attention to the slight drop in some food prices, it failed to highlight food items that have risen in price. These include hamburger buns, potato salad, chicken breasts, chocolate chip cookies, and strawberries, according to the American Farm Bureau Federation.

“The cost of a 4th of July cookout in 2021 is down $0.16 from last year,” the tweet read, using a quartet of puns to praise President Joe Biden’s economic plan.

“Planning a cookout this year? Ketchup on the news. According to the Farm Bureau, the cost of a 4th of July BBQ is down from last year,” it continued. “It’s a fact you must-hear(d). Hot dog, the Biden economic plan is working. And that’s something we can all relish.”

The accompanying slideshow showed foods that dropped in price over the past 12 months.

What did Biden miss? In a word: inflation.

Real Clear Markets explains why that 16 cents won’t matter much:

Inflation is accelerating — every consumer in the country feels it every day. If there is any economic sense left in Washington, the rising inflation threat should grind President Biden’s big-government spending plans to a halt.

Federal Reserve officials have called inflation “transitory,” but what if they are wrong? The public is clearly worried. According to a new Harvard CAPS/Harris poll released this week, 85 percent of Americans are concerned about inflation. For good reason. Last month, the Consumer Price Index rose at its fastest level since 2008.

At its recent meeting this month, the Fed announced that it would accelerate its expected interest rate hike timeline and discuss tapering its $120 billion in monthly bond purchases. We hope they do.

But another factor that would inflame inflation is adding to the heavy U.S. debt loads that the Fed’s bond purchasing has facilitated. It’s Economics 101 that more money creation means the dollars in our wallets and bank accounts are worth less.

Yes, monetary policy is the Fed’s domain, but Congress can make the Fed’s job of heading off even steeper inflation easier by putting the kibosh on Biden’s massive deficit spending plans. Biden has proposed $4 trillion in “once-in-a-generation investments” (in addition to the $1.9 trillion Covid relief package that passed in March).

I didn’t bother to do the math. But I’m pretty sure you’d do better looking for money in your sofa cushions than Biden’s plan for the 4th.

Americans rightfully ridiculed Biden. The fact that the White House tweeted that nonsense proves what we already know: Biden is a moron as well as his entire team of misfits.

Biden is an anachronism, stuck in a time warp of the 1920s, about the time he was born, right? How old is this fool? 16 cents won’t pay the TAX on a gallon of gas.

When I was a child 16 cents might get you a candy bar and chips. Today, that costs about $3.00 at the local convenience store. I suggest Joey Demento up the ante on what he’s giving back for the 4th. 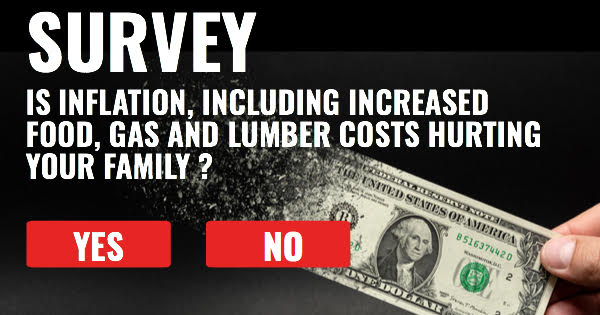 Kevin Jackson - July 24, 2021
I saw two headlines regarding the Olympics that should embarrass Leftists in America. Only they are too stupid to feel embarrassment or shame. The first...