The New York Post reported an incident from which Democrats can learn a lot. If The Big Cheat taught Democrats anything, it’s that they lost millions of followers.

Trump got at least 16 million more votes, and I think it’s closer to 20 million. While a few million of these were Republicans who jumped on the Trump train, millions more were disgruntled Democrats.

This embarrassing video is a cautionary tale for Democrats in 2022 and beyond. While Democrats believe privately they have their house in order, I suggest they not propose in public.

Check out this young man’s marriage proposal at a minor league baseball game in Massachusetts. The situation goes horribly wrong, as the large crowd watches his girlfriend publicly rejects him. What makes things worse is the woman runs away.

What’s even worse, the crowd jeers at the man, laughing at his misfortune. While I sympathize with this guy, who obviously missed the signs in his relationship, I will jeer Democrats in 2022 when they get their asses handed to them all over the country.

In the footage, the unnamed guy pops the question in front of a crowd of fans in a dugout at a Worcester Red Sox home game, according to now-viral footage posted by the Instagram account What’s the Word Massachusetts.

The woman clearly has no intention of accepting the man’s gesture. In fact, she’s stunned at the suggestion of marriage. One has to wonder how a guy gets his signals so mixed?

The befuddled “girlfriend?” put her hands over her mouth and shook her head “no.”

You can hear her say, “I have to go,” before bolting up the stairs. There they young Gen-Z sat alone on bended knee.

He finally gets up, then leaves the game; clearly embarrassed.

I can’t think of a better metaphor for Democrats.

Except there is no fake news media involved. But that empty feeling will occur again in 2022. Because Democrats will be fully exposed. And like this young moron, Democrats will miss all the signals, because they live in a world of delusion. 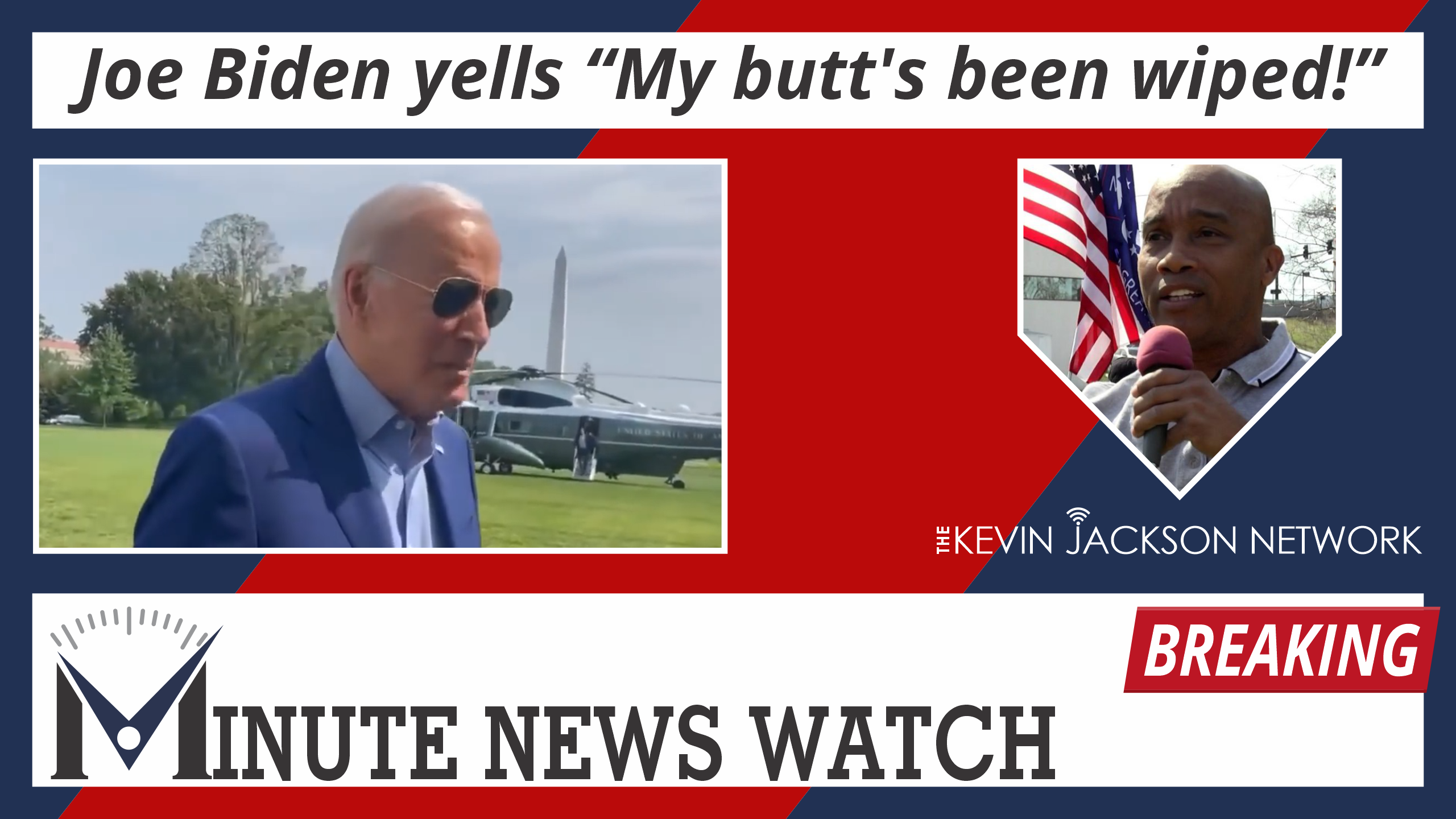