Holy cow, is there any limit to the silliness of black Leftists? And they wonder why I call them “silly Negroes”?

Holy Mother of Blasey-Ford, that’s what Scottie Pippen said of Phil Jackson decades after playing for the man. Perhaps Phil Jackson took Pippen to one too many gang bangs, and jacked up Pippen’s hippocampus?

According to The New York Post, Pippen’s grief with Jackson lies in how he handled this game situation:

Pippen grabbed headlines Monday when he claimed Jackson was racist during an appearance on “The Dan Patrick Show.”

The Bulls legend was asked about recent comments he made to GQ, specifically when he told the magazine Jackson made a “racial move” by giving Toni Kukoc the last-second shot in a 1994 playoff game against the Knicks.

When Patrick asked Pippen to confirm if he believes Jackson is a racist, the 55-year-old replied, “Oh yeah.”

Is Pippen looking for a shoe deal?

Robert Horry defended Jackson, but even he proves to be a f*cking snowflake.

“I’ve played for Phil. I don’t think Phil is racist,” Horry said Wednesday on his “Big Shot Bob Pod” podcast. “He’s said some stuff before that kind of, I had to check him on it. For me, I don’t think he’s racist.”

Horry, a seven-time NBA champion, played four seasons under Jackson from 1999-2003 before he joined the Spurs.

The 50-year-old Horry elaborated on the time he had to “check” Jackson in a huddle one time during a game.

“Phil was like, ‘You need to know the sign of your master’s voice,’ and I looked at him, and I was like, ‘Whoa, whoa, whoa, we don’t do that. I’m from the South,’” Horry recalled. 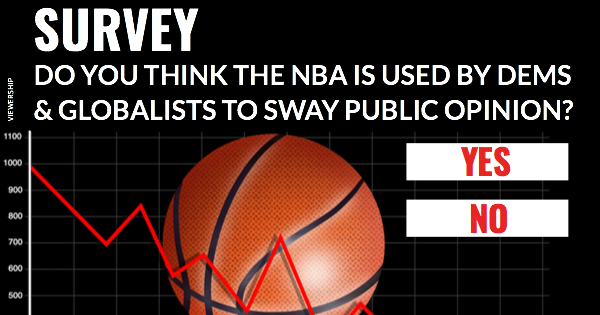 Horry goes on to say that there are certain words you can’t use. Apparently, “master” is one such word.

How patently ridiculous is that! Master is a trigger word for a multi-millionaire baller who has never been a slave?

It’s time for these self-indulgent black multimillionaires to grow up.