If it wasn’t such a hot political atmosphere, this latest Biden gaffe would be on Saturday Night Live. In fact, Jason Sudeikis would be playing the President in the skit ripping out “My butt’s been wiped.”

It’s the latest video trending on social media, and full disclosure – I’ve watched it about 5 times. First to make sure it was real but also to see if I could decipher another possibility of what he may have said. I could not. But after watching it numerous times, I couldn’t help but laugh. That’s probably not good to laugh, right?

I have great empathy for the elderly. We were raised to have respect for our elders – a sentiment that was seared into our heads our whole lives. I take no pleasure in mocking Joe Biden, except for the fact that he is the most corrupt, inept, and unremarkable Senator and now President this country has ever seen. And that’s even after Obama.

The trifecta of corrupt political families is the Clintons, Obama’s, and the Biden’s. Even if the Big Cheat didn’t happen – ol’ Joe should never be President because, well – he’s old. Too old to be even in the running. But because the Big Cheat did happen – really – there wasn’t even one iota of a person that the Left could draw from to foist upon the world other than Joe? Even someone that didn’t have dementia or even less dementia than Biden?

That part is shocking. And to top off their corruption, they couldn’t find anyone else besides Kamala as a running mate? The Biden/Harris puppet masters must be rubbing the hair right off their heads just dealing with every single comment these two humdrum props spew forth. Managing their bloopers is a full-time job.

Kamala tells Lester Holt, she doesn’t understand what he’s asking: “I’ve never been to Europe either.” Cackle, cackle. This is in response to when are you going to visit the border. This pairing is the most mediocre duo in our history. I’m sure of it.

If Saturday Night Live wasn’t in the tank for the Left – it truly would have its best year ever in terms of ratings and of actually being clever and funny again. These two practically write the script for comics without even trying. Consider the things that Biden has said, while in the basement, I mean campaign trail.

Remember when a gentleman posed the suggestion to Biden that he was selling access to the president and that he set up Hunter to work at Burisma. Biden responds “You’re a damn liar, man.” Followed by the push-up challenge – “And you want to check my shape, let’s do pushups together man, let’s do whatever you want to do.” All the while Biden starts walking closer to the man, maybe to intimidate him? Biden tells him to “get your words straight Jack.” But there’s more – he tells the chap he knows he’s not going to vote for him because he (the voter) is too old.

That’s pretty rich. The irony of that comment is not lost on anyone.

The CNN Town Hall was a disaster. Don Lemon asks the President to share some of the most spectacular things that he’s experienced as the leader of the Free World. Biden, seems to revert to thinking aloud and starts saying “Mr. President, close the door, Mr. President, why are you going outside?”

Now – these couple of comments in and of themselves are very telling. They reveal the remarks from his handlers as they babysit their boss. Reminding him to close doors and trying to corral him by asking where he’s going and why he’s going outside. President Joe Biden is being babysat. These are questions you would ask a 3-year-old.

In the comment section of these videos – Mike Sokolow writes: “Biden came for my guns, I gave him my toaster, he didn’t know the difference.” Tara Allen wrote: “I love how he always says ‘You know what I’m saying?’ No, Joe. Nobody knows what you’re saying.”

More laughing…I can’t help it. Especially considering the fact that there’s enough material out there now to make parts 4, 5, 6, 7, and 8.

Biden’s habit of getting irritated – is it a way to diffuse and cover for his lack of mental acuity?

Biden gets irked with NBC White House correspondent Kelly O’Donnell for asking a question about mandated vaccines in the Department of Veterans Affairs office. He tells her she’s a pain in the neck.

Biden Snaps at NBC’s Kelly O’Donnell for Asking About Veterans Affairs Vaccine Mandate: ‘You Are Such a Pain in the Neck’https://t.co/QocsjrUAYI

Criment Clisis means climate crisis. He talks of Donald Hump, uh…Donald Trump. His famous chest pumping comments in regards to The Donald: “If I were in high school, I’d take him behind the gym and beat the hell out of him.”  You sure about that Joe? Why does Biden always want to beat people up? And we won’t even crack into Biden’s racist gaffes. Yet, ol’ Joe even said he was older than dirt, by admitting he’s been in the senate for 180 years. Is that even possible?

His hairy legs story was just plain wrong. “I got hairy legs that, that, that turn blond in the summer, and the kids used to come up and reach in and run my leg down and watch the hair come back up again.” Now, this is a story that should stay at the family dinner table, not on the campaign stump. But somebody forgot to tell Biden. Maybe they did, and he just failed to remember.

Oh boy. Don’t take that to the dinner table. Or anywhere else. Because some Dad is liable to take you behind the gym, Joe!

Ronny Jackson, the former White House physician has been adamant that Biden take the cognitive test.

As funny as these videos are of Biden’s lip slips – it is also one of the saddest things to witness. I blame Jill for going through with this charade. Biden is a pawn of his own party. What wife wouldn’t want to protect her husband? Jill Biden is no Nancy Reagan. Now there was a wife who ferociously protected her husband. Maybe Joe is a pawn for his family too.

The Biden family is not the great American story.

They all lie and cheat for money and power. More so, it is all on video.  Hunter’s laptop has a bevy of admissions of corruption. Not to mention sex and drugs. The Biden son has an affinity for videoing himself, both having sex and smoking crack. For anyone that can stomach just how vile the Biden family existence truly is, here’s a warning: these videos are not for the faint of heart. They’re disgusting.

There is nothing exceptional about Joe Biden. There never has been. Again – he is corrupt. But maybe the fact he’s lost his squash and it’s on full display every day is some form of poetic justice. He has sold out the U.S. to China and Russia. He set his son up in pay-to-play schemes. And the paydays for all the Biden’s have been quite lucrative.

God is funny sometimes. He allows you to get away with some of the most egregious behavior, like cheating the world and your family and telling reporters crazy stuff about your arse. Only to get your comeuppance on the world stage and replayed in several YouTube series called “Biden’s Gaffes.” 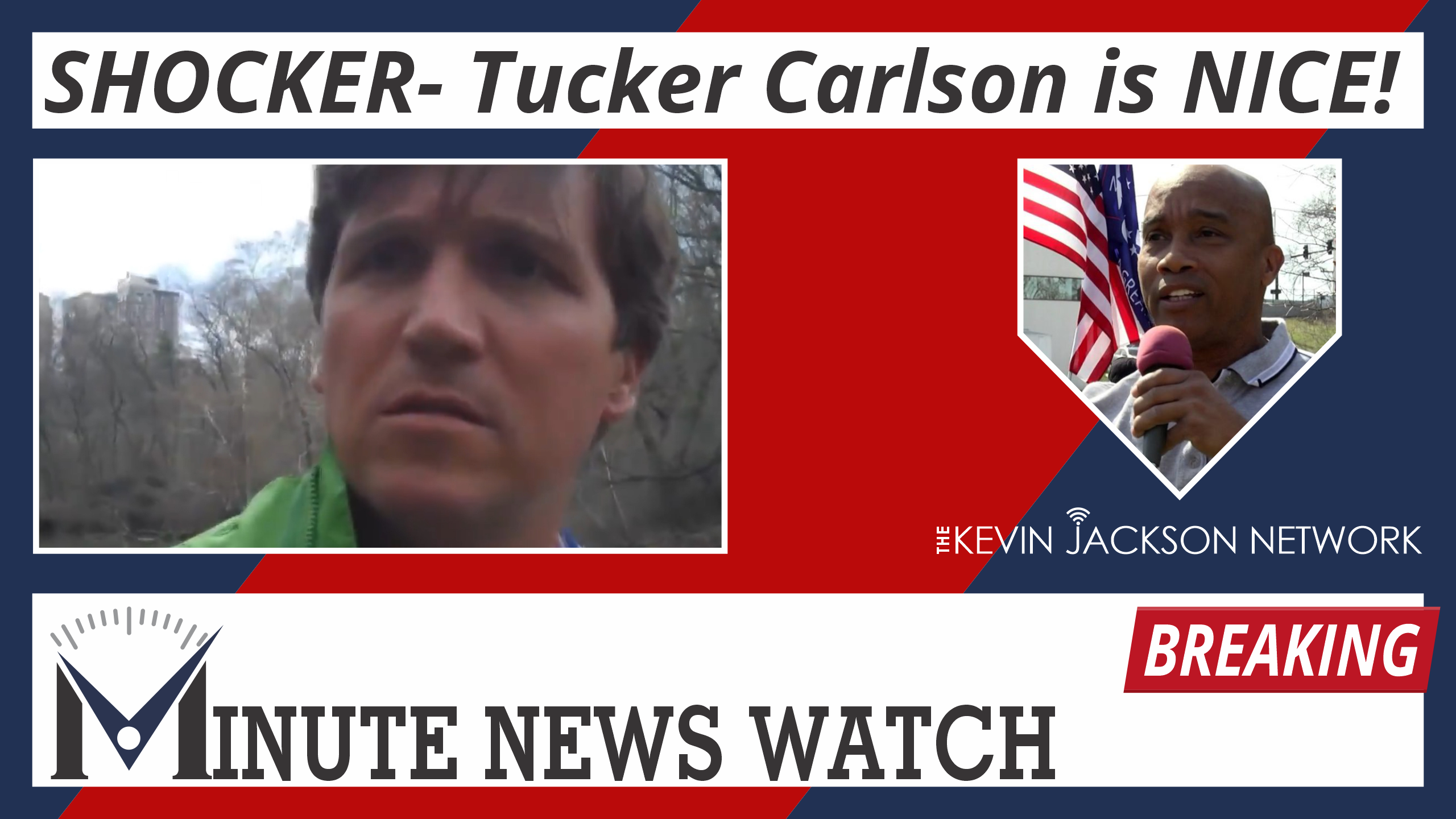