Without knowing it, Team U.S.A. swimmer Michael Andrew explained why nobody should get the Wuflu shot.

He unwittingly did this while explaining why he was not getting vaccinated against COVID-19 ahead of the Olympic Games in Tokyo.

Andrew, age 22, said he didn’t want to have to be forced to take days off from training if he were to get a reaction to the vaccine. As noted by the Centers of Disease Control and Prevention (CDC) — which underscored that the vaccines are safe — fever, chills, nausea, and muscle pain are some of the reported potential side effects from the jab.

“My reason behind it is I, for one, it was kind of a last moment, I didn’t want to put anything in my body that I didn’t know how I would potentially react to,” the swimmer recently told reporters, according to Yahoo! Sports. “As an athlete on the elite level, everything we do is very calculated. For me, in the training cycle, especially leading up to trials, I didn’t want to risk any days out, because we do know that there are periods where, getting the vaccine, you have to deal with some days off.”

If we’ve said it once, we’ve said it a thousand times. The cure is far worse than the disease. Who would risk their life to be immune to a virus very unlikely to affect them? Especially if physical fitness is a job requirement.

There’s no denying these vaccines are loaded with toxins. We’ve come across countless stories of death, paralysis, bells palsy, you name it, we’ve seen it. No wonder an elite athlete wants to avoid the possibilities. In fact, we recently reported the scary findings of Dr. Byram Bridle.

Bridle is a viral immunologist and associate professor at University of Guelph, Ontario, Canada. Unlike Fauci the Fraud, Bridle knows the actual science and he’s not afraid to tell the truth. Put better, he’s not getting paid to lie.

Dr. Bridle relayed new research about the experimental Wuflu vaccines that he admitted was “scary.” In a collaboration between Dr. Bridle, other international scientists, and the Japanese regulatory agency, new cutting-edge and peer-reviewed research revealed a horrific discovery. Spike protein used in the experimental jabs can be deadly.

In an interview with Canadian broadcaster Alex Pierson, Dr. Bridle relayed his findings. But the tweet below emphasizes a point I have been making for over a year:

Herd immunity doesn’t come from vaccinations. This is the new lie. There must be another reason politicians are pushing vaccines so hard. It’s definitely not because they care about us and our health, I hope people finally realize that. There must be something else driving them.

You can listen to the interview yourself. However, here is what the NIH reports of the Wuflu vaccines:

The coronavirus disease of 2019 (COVID-19) is caused by the severe acute respiratory syndrome coronavirus 2 (SARS-CoV-2). While systemic inflammation and pulmonary complications can result in significant morbidity and mortality, cardiovascular complications may also occur.

I took a screenshot, so you can see the RED warning they posted. 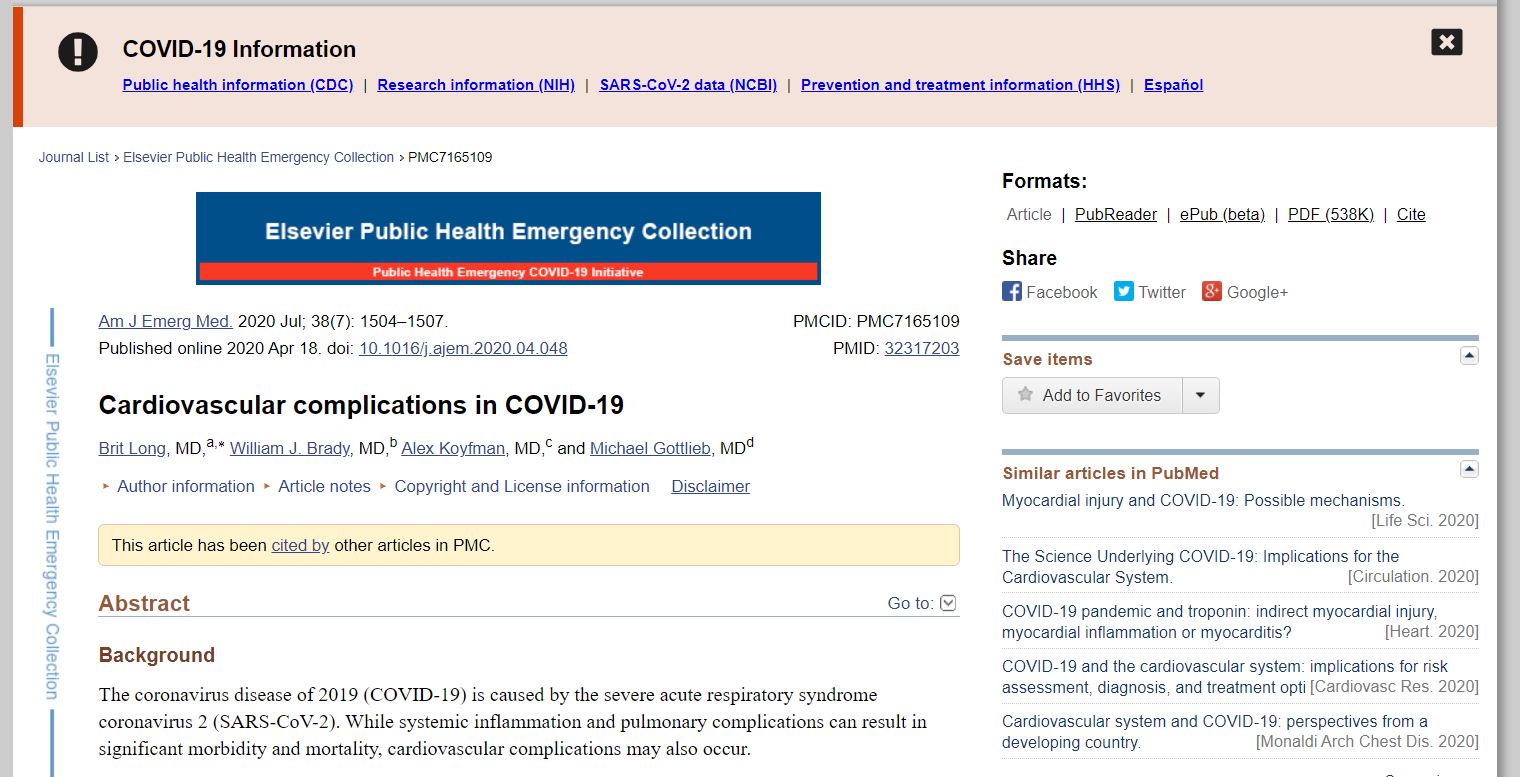 The government wants us to believe THEY brought “normal” back.

In fact, it is they who created havoc, and now they wish to dole out normalcy. Capitulate, then you can go back to the new definition of normal.

Noticeably, his comments to the press included the now-standard disclaimer, stating that all the necessary “precautions” to avoid the virus, like social distancing and masking are in play.

“USA Swimming and all of us here have been through a very strict protocol with lots of testing, masks, socially distant, obviously staying away from the crowds, everything like that,” he said. “And going into Tokyo, the same thing, with testing every day.”

“So we feel very safe and protected, knowing that we’re minimizing risk as much as possible,” Andrew added.

As if anyone actually believes these masks are somehow protective. Yet, it certainly sounds to me like Andrew had his statement scrubbed for “political correctness” to avoid any covid-frenzy backlash. Because the liberal establishment will attack any public figure who denounces either the scamdemic or its unnecessary cure.

In 1956, Elvis pulled up his sleeves to get a polio vaccine on TV. As such, his star power helped roll back the dangers of one deadly virus. That vaccine, developed by Jonas Salk, took two and a half years to perfect. Just four years prior, polio saw its worst year in US history. That year, 57,628 cases reported left 3,145 dead. Further, 21,269 faced mild to disabling paralysis. In other words, five percent of those with polio died. In comparative terms, Polio was far more deadly than the one-percenters dying of WuFlu. 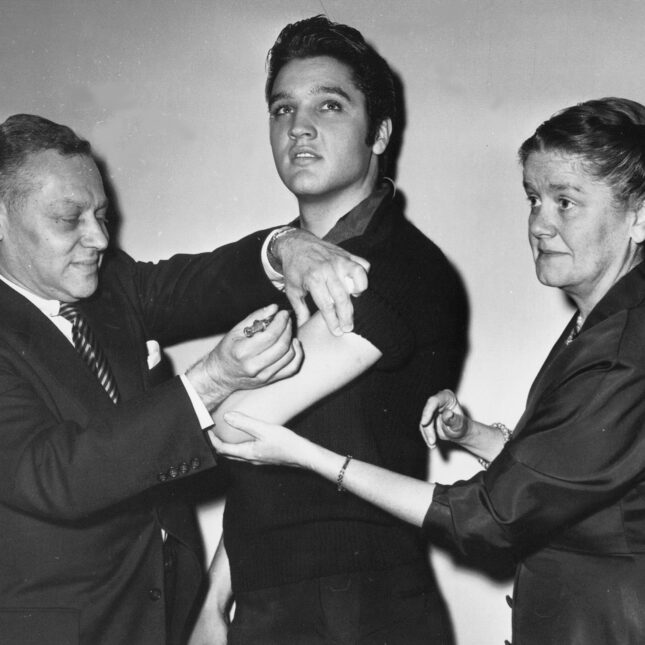 Today, celebrities bombard the media with their “I’m vaccinated” messages.

Leftists such as Ellen, Gayle King, and Demi Lovato blindly support to scamdemic rolling up their sleeves. This isn’t 1956. One would think sixty-five years later might guarantee progress. Instead, we’ve reverted to a propaganda-saturated administration out to destroy it’s very own.

Like I saw on a recent meme, “it didn’t start with gas chambers. It started with one party controlling the media. One party controlling the message. It was one party deciding the truth, censoring free speech, and silencing the opposition. One party diving citizens into “us” vs. “them,” calling on supporters to harass the opposition. It started when good people turned a blind eye.”

Sounds way too familiar if you ask me.