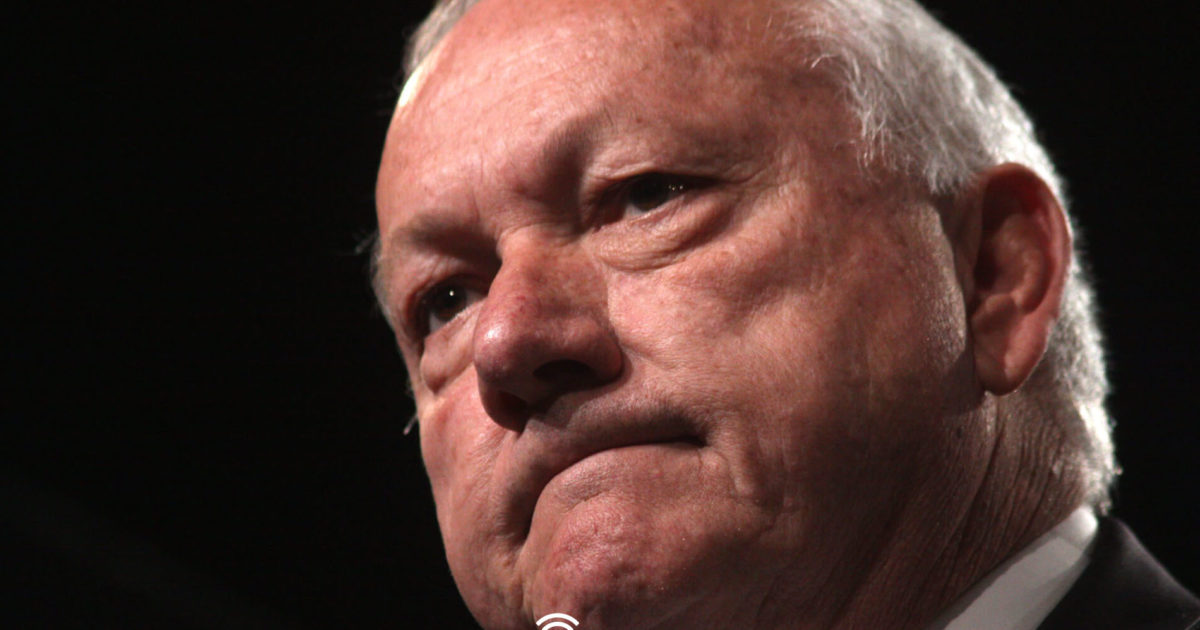 Once, I accidentally discovered a black history book in my school’s library. It must have been a “God-thang”, as we say in the vernacular.

As I thumbed through that book, I was overwhelmed at the things blacks accomplished. But as I read, I never felt slighted that my school wasn’t teaching me “black history”. I already felt empowered as an American; yes, a black American. And to see things specific to how blacks helped form America made me even more proud.

I would have loved to learn more specifically about the history of blacks in America. Nevertheless, I understood that my history classes were glimpses of history. Perhaps these stories were told from a particular perspective that favored whites. But such is history.

It was white men who discovered what would become America. And while their tactics were questionable by today’s standards, their actions built the best country in the world.

These days however, Leftists look at history in retrospect. They teach about an oppressive America, created by colonializing indigenous peoples. To this I say, “Who gives a sh*t! America is the best country in the world…period.”

Whatever got America to this point is ok by me. All countries have their bugaboos.

In a few hundred years, America has demonstrated its ability to overcome all our ills. Regardless, Leftists want to focus on America’s supposed ills, while wholly ignoring all the great things this country has given the world; like the mosaic of our people.

As Politico reported:, school districts have been attempting to divide America along racial lines.

In 2006, Tucson Unified School District’s Mexican American studies curriculum was relatively unknown. The program — a series of middle and high school classes highlighting Mexican American contributions to U.S. history and culture — had shown promise in lifting Latino students out of lower test score brackets and boosting graduation rates. Only a handful of detractors had shown up at school board meetings to grouse about the curriculum’s race-focused teachings.

Again, I have no problem with having Mexican kids learn about their historic contribution to America. The problem is the indoctrination these ethnic studies programs teach.

The article showcases the real agenda of these programs:

Then, Jonathan Paton, a Republican lawmaker representing Tucson at the time, got ahold of a recording of labor organizer and Chicano rights icon Dolores Huerta telling an auditorium of Tucson High School students, “Republicans hate Latinos.” Suddenly, GOP lawmakers in Phoenix were decrying “Raza Studies,” as the program was known, as a plot to indoctrinate children with ideas about white people as racists and people of color as their victims. (“Raza” is Spanish for “race,” though the teachers who adopted the name said the intended translation was more akin to “the people.”)

A legislative panel ordered school administrators to defend the program at the state capitol in Phoenix, with one lawmaker accusing the district of running a “sweatshop for liberalism.” By 2008, lawmakers were setting their sights on banning TUSD’s Mexican American studies program altogether with a bill to prohibit classes from teaching beliefs that “denigrate American values.”

“Organizations that spew anti-American or race-based rhetoric have no place,” Russell Pearce, a Republican representative who sponsored the first attempt to outlaw the classes, said at a 2008 hearing. “We ought to be celebrating unity as Americans and not allowing, with taxpayer dollars, these organizations.”

Thank God Russell Pearce noticed what Leftists have been trying to hide for some time. Leftists are divisive racists. And like a wolf in sheep’s clothing, they do it all in the name of unity. As if we’re too dumb to catch on.

March For Life 2022: Praying For A ‘Culture Of Life’ To Be Restored 49 Years After Roe v. Wade
Clash Daily