While Epstein was too chicken to face his day in court, his girlfriend just received her verdict: Guilty As Charged.

Turns out, money can’t buy you everything.

While the Maxwell verdict is comforting for those of us who want to see our justice system still work, the government didn’t even scratch the surface. In fact, the real criminals remain.

If we really want to do Epstein’s victims justice, it’s time to go after everyone who was in bed with Epstein and Maxwell. And that’s a long list in a little black book.

Of course we know some of the bigger players. Bill Clinton, Bill Gates, Bill Cosby, Chelsea Clinton, Prince Andrew, Alec Baldwin, etc. Then there are the “admin support” people such as Jim Kennedy, who is listed as a way to get in touch with Doug Bands. Who is Doug Bands? Well he works for Bill Clinton.

Then there are the hundreds of names we recognize, we just don’t know the role they played.

Were they just partiers there to partake of a good time? Were they traffickers there to purchase some innocent young girl? For example, there are a host of names listed under Karin Models, a modeling agency founded in Paris in 1978. They include: Jean-Luc Brunel, Eve, Michael, Brazil, and Pamela to name a few. And based on the way it’s written, it seems like Jean-Luc was somehow superior to the other names listed.

Clearly, we know the names, and if Ghislaine wants any form of leniency in her sentencing, she might want to start filling in the blanks. Obviously, she knows who bought what and how the organization functioned.

If Maxwell is dead set against giving the authorities a run down of the inner-workings of Epstein Island, maybe she should run her case up to the Supreme Course. 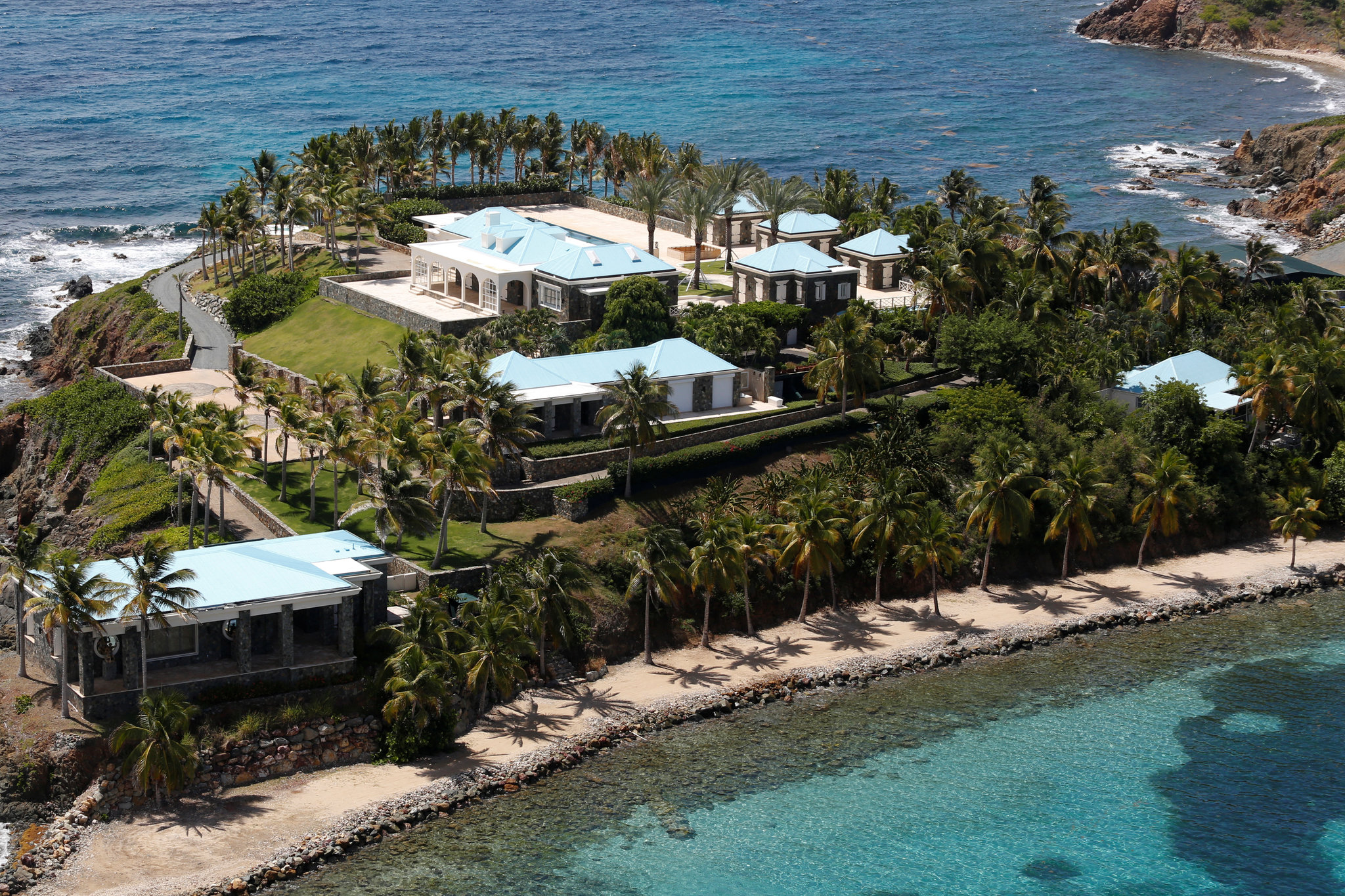 Perhaps Justice Roberts can let Maxwell off the hook. Now, I can’t verify these allegations, but rumors put Roberts on Epstein Island and claim he was put on the Supreme Court because his own actions made him easy to bribe. Let’s hope that isn’t true, but it sure is out there on the gossip mill.

But to tell the truth, I’d call that a long shot. And with the possibility of 65 years in prison, the stakes are high.

CNN fills in some of the blanks:

A jury in a New York federal court has found Ghislaine Maxwell guilty on five of six counts related to her role in Jeffrey Epstein’s sexual abuse of minor girls between 1994 and 2004.

Maxwell, 60, was found guilty of five federal charges: sex trafficking of a minor, transporting a minor with the intent to engage in criminal sexual activity and three related counts of conspiracy.
She was acquitted on the charge of enticing a minor to travel to engage in illegal sex acts.
Maxwell, who now faces up to 65 years in prison, showed no reaction when the verdicts were read. Judge Alison Nathan did not set a sentencing date.
“The road to justice has been far too long. But, today, justice has been done,” US Attorney Damian Williams said in a statement. “I want to commend the bravery of the girls — now grown women — who stepped out of the shadows and into the courtroom. Their courage and willingness to face their abuser made this case, and today’s result, possible.”

Prosecutors argued Maxwell and Epstein conspired to set up a scheme to lure young girls into sexual relationships with Epstein from 1994 to 2004 in New York, Florida, New Mexico and the US Virgin Islands. Four women testified during the trial that Epstein abused them and that Maxwell facilitated the abuse and sometimes participated in it as well.
Her defense, meanwhile, said she was a “scapegoat” for Epstein’s actions and attacked the memories and motivations of the women who say they were sexually abused.
Maxwell’s lawyers are working on an appeal, attorney Bobbi C. Sternheim said.
“We firmly believe in Ghislaine’s innocence. Obviously, we are very disappointed with the verdict,” Sternheim said, adding her team believes Maxwell still will be vindicated.
Of course, Sternheim was paid to say that. Anyone else with a shred of common sense can clearly see Maxwell’s guilt. Who would stand by a man of such disgusting habits? A woman that shares his brand of insanity. Sixty-five years is a fraction of what she deserves. But I hope she faces her sentence, and doesn’t take Epstein’s way out.
Facebook Twitter
Tiffany LayneDecember 29, 2021
4 minutes read
Don’t Miss Out!