Over the course of the Trump Administration, one casualty was crystal clear: CNN. The least trusted name in news. In fact, the day Trump coined them #FakeNews, CNN’s fate was sealed.

The big cheat was not enough to save the flailing network. Last months numbers made it painfully public. There’s not much left to lose. And if the latest scandal turns into a lawsuit, the network is screwed.

As 2021 wrapped up, CNN found itself riddled with scandal. Whether it was about Chris Cuomo or his perverted producer who was caught sex-trafficking a nine year old girl, the network’s lack of competence was on display.

The New Year didn’t ring in any good news either. In fact, it seems things are getting worse. CNN lost 90% of it’s 2021 audience!

Keep in mind, the network has been going downhill for a decade or more. And when Trump branded them the Fake News Network, he sealed their fate.

CNN averaged 2.7 million viewers from Jan. 4-10 last year as the network experienced a brief post-election spike but plummeted to only 548,000 average viewers last week, for a stunning year-over-year drop of 80% of its total audience.

CNN’s eye-popping decline is even worse among the advertiser-coveted demographic of adults age 25-54, as the liberal network shed 86% of its viewers and finished last week with only 113,000 average viewers in the critical category after averaging 822,000 a year ago.

With numbers like that, how do these guys get advertisers? No wonder they’re on a firing spree… they probably can’t make payroll. Especially when the Cuomo brothers and their corrupt collusion leaves CNN vulnerable to multiple lawsuits.

Naturally, the firings weren’t enough. This is a network that lost 92% of it’s viewers. Thus, the news finally broke last week when we learned Jeff Zucker resigned. My only thought was “how did that take so long?” Had the network ditched Zucker the moment they realized he had a personal vendetta with Trump, things might not be so bleak for the so-called news giant.

But leftists thought being anti-Trump would put them on top of the world. Of course, anyone who filled their car up with gas lately knows exactly what the top of Leftist mountain looks like! But I digress.

Now CNN faces financial ruins, thanks to their faulty reporting.

Joe Rogan, the popular podcaster worth more than $100M says the network is spreading lies.

Jim Acosta, leading leftist for the network, accused Rogan of taking horse dewormer to treat Covid-19. I’m going to jump out on a limb here and say they’re talking about Ivermectin.

“I literally got it from a doctor,” Rogan fired back. “It’s an American company. They won the Nobel Prize in 2015 for use in human beings, and CNN is saying I’m taking horse dewormer,” Rogan said.

“They must know that’s a lie,” Rogan said, referring to the fact that Acosta is calling it “livestock dewormer ivermectin.”

Of course, Acosta was speaking to Dr. Fraudci when the remarks were made.

“The podcast host Joe Rogan, he came down with COVID. He says he’s been taking the livestock dewormer ivermectin as well as other treatments that people talk about on the internet and so on.”

“Doesn’t have any effect on COVID, obviously,” Acosta said with his arrogant demeanor.

Obviously, we know the truth about Ivermectin. Yes, it has use as a dewormer. However, studies prove that it can be an effective treatment against covid. If you want to read some solid research, click here.
According to the American Journal of Therapeutics, “repurposed medicines may have a role against the SARS-CoV-2 virus. The antiparasitic ivermectin, with antiviral and anti-inflammatory properties, has now been tested in numerous clinical trials.”
So why are leftists so opposed to it’s usage? Because a real cure destroys the need for a fake vaccine. Think about it, Pfizer projects believe the company will make $54 BILLION this year alone on covid-related products. That’s just one of the big pharma names in the covid game. It’s hard to even wrap one’s head around the total cost of covid in 2022. And that is far less than the costs in 2021, or 2020. This is all about money. It’s not about public health.
Public health would celebrate Ivermectin, and the relief it can bring. I’ll admit it doesn’t work for everyone. But I will also say that I gave it to six of my kids, and they kicked the virus quickly. Like Rogan, I got mine from the doctor. But by the time my neighbors got Covid, the doctors were not allowed to pass it out. So, they bought some at the local feed store and kicked the virus lickety split.

I’m going to let you in on a little secret.

Some people believe Ivermectin is effective against cancer. I rejected this idea at first, but then I learned that many cancers actually originate from parasites. I have a family member who credits her miraculous recovery to Ivermectin. Now, that’s nothing I can prove, but I’m the kind of person who puts a great deal of stock into what I see with my own eyes.
For Rogan, the insult comes down to this: “They try to make it seem like I’m doing some wacky s*** that’s completely ineffective.” Yet, multiple doctors advised him to use the drug. “CNN was saying that I’m a distributor of misinformation,” Rogan continued. I’d love to hear a judge weigh in on the accusations against Rogan. Because we know who the true spreaders of misinformation are.
According to the Daily Wire:

“The Associated Press had to issue a correction to an article published in late August that claimed 70% of calls made to the Mississippi Department of Health were from people who had ingested the livestock version of Ivermectin,” the Daily Wire reports.

“The story followed media hyping the idea that people were taking a common horse dewormer to treat COVID-19. Someone, somewhere may have done this, but the media has treated it as if it is a common phenomenon — and have been proven wrong,” the report continues.

“In another instance of misinformation, a false news story of an Oklahoma hospital being overrun by patients overdosing on ivermectin was pushed by numerous journalists, commentators, and others. The hospital later released a statement correcting the record, knocking down the claims of a former doctor who left the hospital months ago,” the Daily Wire concludes.

You get the drift. We’ve been bombarded by #FakeNews. Even the White House is forced to admit the covid ruse is over. But this isn’t que será, será, because people weren’t just duped. They were damaged. And now it’s time for the left to pay for their sins. Obviously, people like Rogan have the resources to enforce those consequences.

Who will be first up on the chopping block? My guess, CNN! 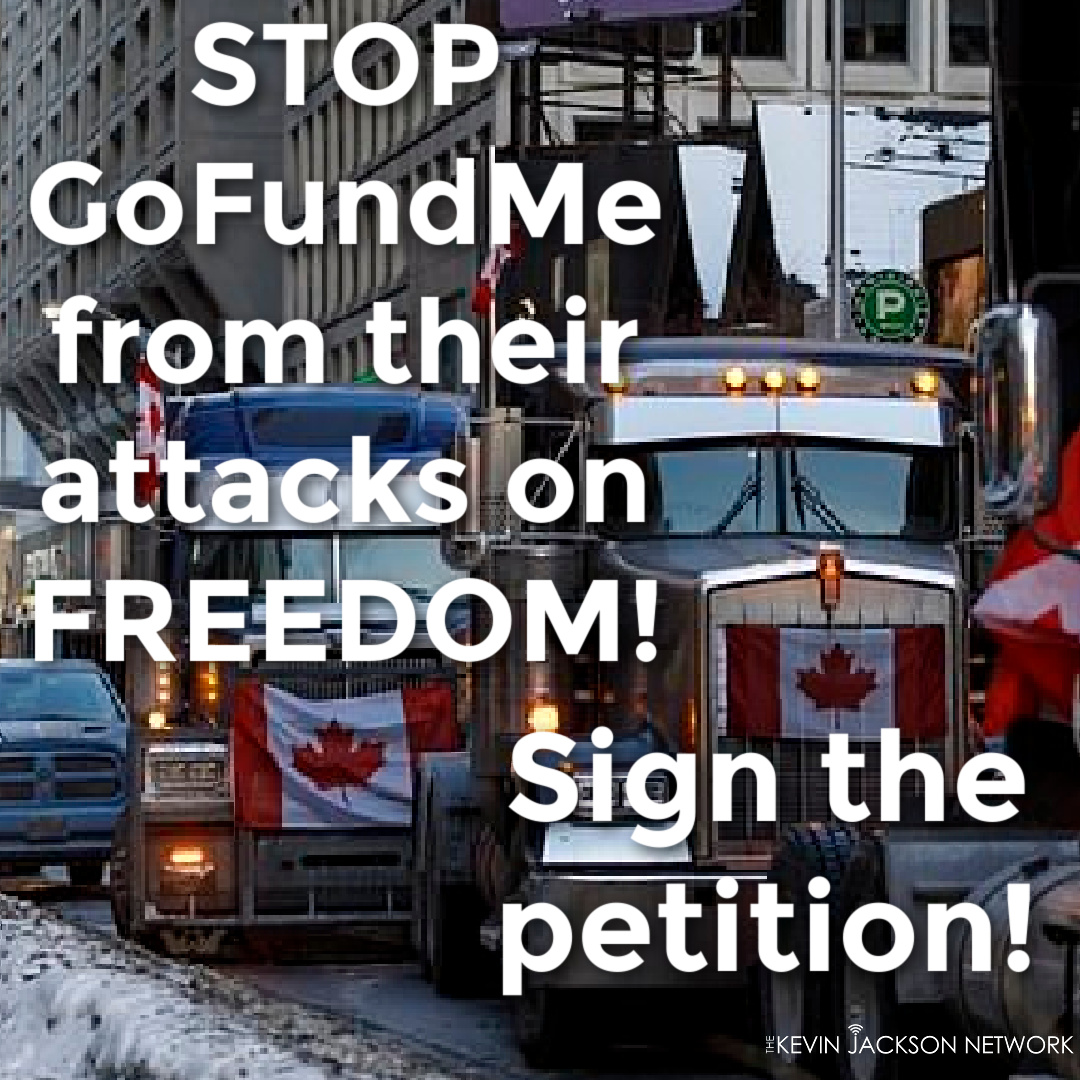