While leftists were holding out hope that the Paul Pelosi attacker would turn out to be a bona fide flag-toting Trump supporter, it turns out that leftist policies are the real so-called bad guy.

After David DePape broke into Pelosi’s house, beat her husband Paul with a hammer, and left him in serious condition needing emergency surgery, facts surrounding his identification started to emerge.

Apparently, he’s a longtime “illegal alien” and he’s been hanging out in the sanctuary state of California for years. Hindsight is 20/20, isn’t it?

Days ago, police officers in San Francisco, California, responded to a 911 call made by Paul Pelosi. According to police, on October 28, 42-year-old DePape attacked Pelosi with a hammer, leaving him with severe blunt force injuries to his head that called for immediate surgery.

DePape was taken into custody, and charges of attempted murder are expected. He has already been charged with assault and attempted kidnapping.

FOXLA’s Bill Melugin reports that DePape is actually an illegal alien who has been living in the sanctuary state of California for some time after having overstayed his visa. It is unclear what kind of visa DePape initially arrived on to the United States from Canada and in what year.

For those of you paying attention, apparently, border security isn’t racist after all!

This guy is white. And from Canada, need I say more? The truth is, vetting people is important. No matter what leftists tell you. And if you don’t agree, open your front door before you go to sleep tonight, and leave it open from now on. Bet you won’t.

DePape is the quintessential tale of mental illness and the need to protect our families from imminent danger.

DePape’s former partner told local media that the man is “mentally ill,” believing he was Jesus Christ at one time, and was living in a hippie commune in Berkley, California.

Before arriving in California about two decades ago, DePape grew up in Powell River, British Columbia, in Canada.

With Nancy Pelosi’s support, California has one of the most rigorous sanctuary state policies in the United States — shielding criminal illegal aliens from arrest and deportation by the Immigration and Customs Enforcement (ICE) agency and prohibiting local law enforcement from coordinating with ICE. 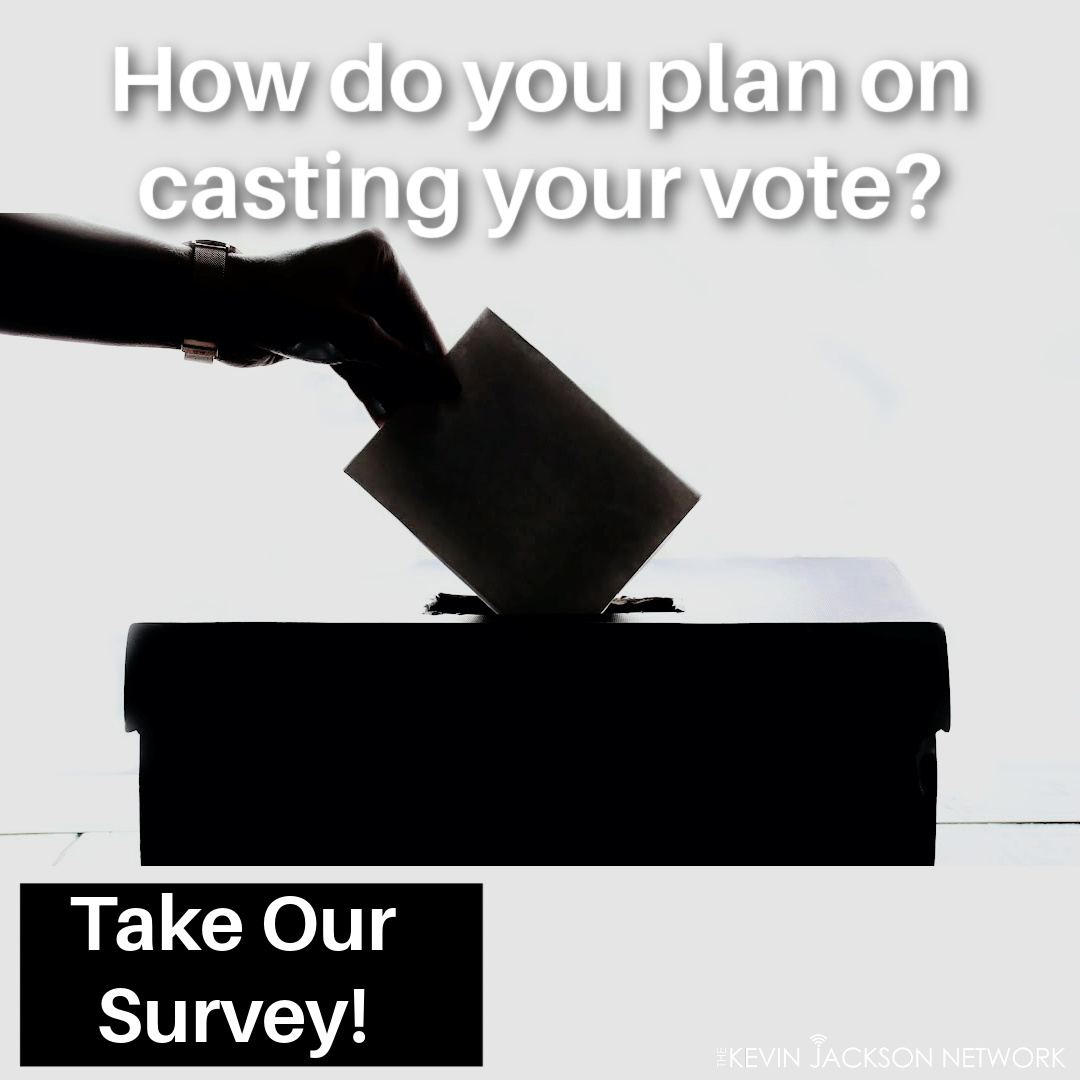