The so-called “pandemic” may be “over,” but rest assured that the lingering effects will play a huge role in the 2024 election.

If Republicans are smart, they will choose the candidate that will finally vindicate conservatives, expose the scamdemic, and protect Americans from further vaccine-related dangers.

I’ll be honest here, this could be the grain of rice that tips the scales from Trump to DeSantis. I’m not saying DeSantis is some big gift to the GOP. But, like Trump, he has a big personality and his own dedicated following. And unfortunately for politics in general, the desperation to have these big Hollywood-like candidates is a huge downfall to the profession. It’s a glorified popularity contest. Only, the consequences affect all of us “little people” trying to stretch our paychecks from week to week.

I predict the GOP will delay choosing the candidate for as long as possible because they want to see where public opinion lies. Is Trump still the king? Or did DeSantis steal the crown? Those will be the pivotal questions as 2024 approaches.

Meanwhile, conservatives must identify the hot button topics and take a firm stance on each and every one. No more of this wishy-washy, try to appease a leftist, pretend to reach across the aisle bullcrap. It’s clearly not working. Especially when it comes down to the slow and steady leaks of the real covid/vaccine data.

No matter whose data you’re inspecting, the vaccine dangers have become undeniable.

Consider this article I wrote just a few months back:

Kevin Jackson should literally be standing on top of the table, belting out Randy Travis’ iconic hit: “I told you so!” Because that’s exactly what Jackson did when he coined the vaccine the “death poke.”

Some of you might’ve thought we were being a bit dramatic here at the Kevin Jackson Network. But the truth is, we just call ’em like we see ’em. And seeing the absurdity behind these vaccines wasn’t hard to do.

It wasn’t always easy knowing the truth. Friends, family members, and neighbors questioned my stance again and again. But the data I read came straight from the CDC’s own website. It was just tucked away, where you had to read through quite a bit of distracting jargon to get to the facts. But think about it. Even those paper masks doctor’s offices still beg you to wear say right on the label: “will not prevent the spread of covid-19.” As our esteemed leader would say, “come on man!” You can see the truth now, can’t you?

Two big admissions regarding the vaccine surfaced this week.

First up- the CDC knowingly lied to us!

I’d like to pretend I’m completely surprised by this, but I’m not that good of an actor. I’m more of an “uh-huh, I knew it!!” kind of girl.

Now, the Epoch Times is reporting:

The director of the Centers for Disease Control and Prevention (CDC) has acknowledged publicly for the first time that the agency gave false information about its COVID-19 vaccine safety monitoring.

Not only did the CDC lie, but we now have the first undeniable proof linking the vaccine to the myocarditis. (Go ahead Jackson fans! Do the “I told you so” dance!)

We’ve long reported the many connections between the virus and various ailments, myocarditis among them. Too many stories of teenage athletes, professional athletes, and people in strikingly good health until they took the vaccine emerged almost immediately.

But did our government say “let’s pause, and check this out”? No, of course not. They said “these links to illnesses are lies. These people are fine.” Or, perhaps it was “they had underlying conditions.” I never once heard a leftist say “I’m not comfortable poking more people until we double check their safety.”. Honestly, it’s a damn shame. So many lives, especially young vibrant lives, were lost for no good reason other than to line some corporate pockets. And government pockets, too. Don’t let them pretend to be innocent bystanders here. 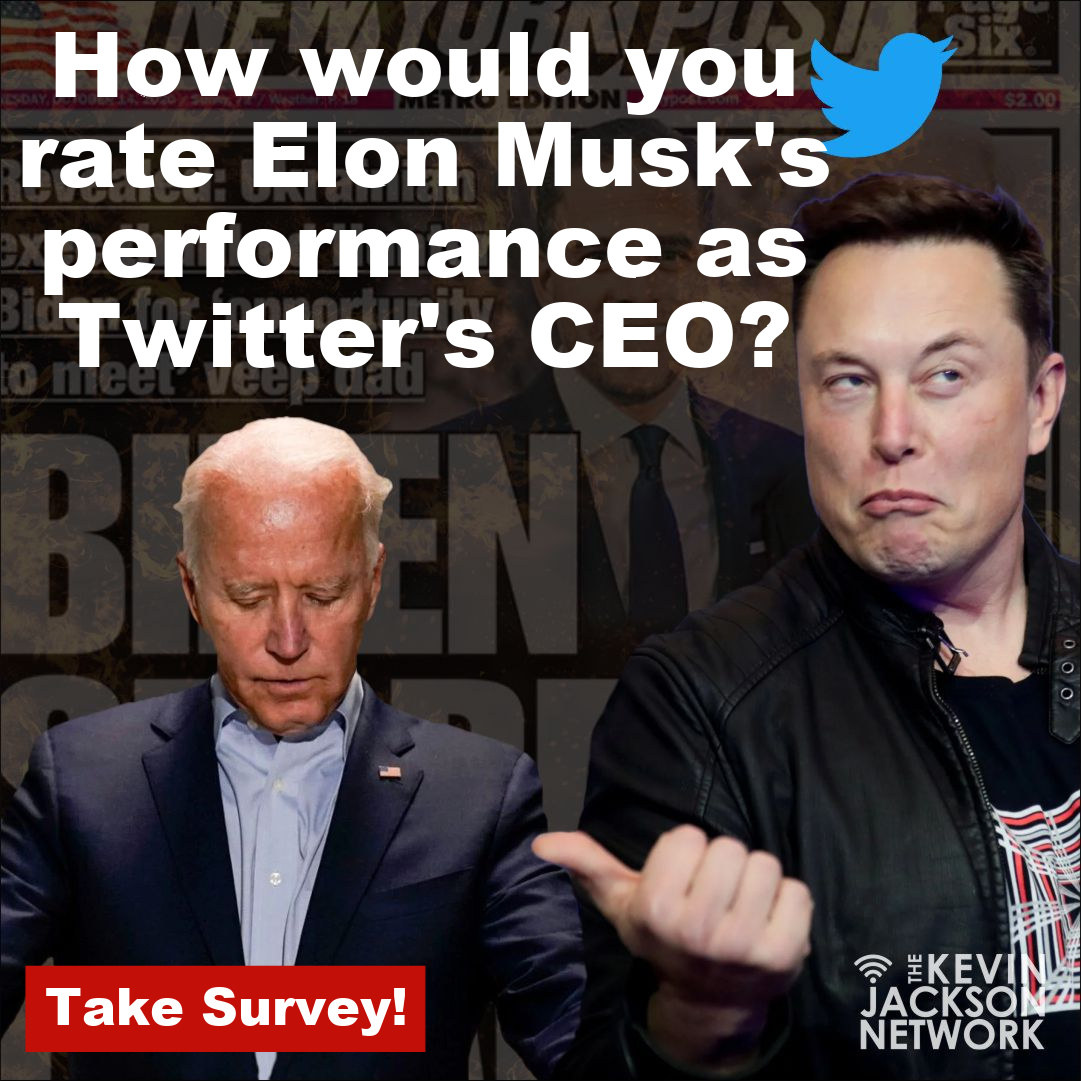 According to American Greatness:

The governor said he would be working with Florida Surgeon General Joseph A. Ladapo “to hold these manufacturers accountable for this mRNA [shot] because they said there were no side effects and we know that there have been a lot.”

DeSantis made the comments at a Republican Party of Florida (RPOF) event on Saturday at the Florida Governors Mansion. American Greatness reached out to both the RPOF, and the governor’s communications team for comment but did not receive an immediate reply.

“We did a study in Florida and we saw an 86 percent increase in cardiac related activity in people ages 18 to 39 from mRNA shots and so we’re going to be doing some stuff to bring accountability there,” DeSantis told the RPOF Executive Committee members at the event. In the United States, the mRNA products are produced by Pfizer and Moderna.

Vaccines administered under an Emergency Use Authorization are protected from legal liability, but not if they were fraudulently produced. Brook Jackson, a whistleblower who worked for the Ventavia Research Group, the company that conducted Pfizer’s pivotal phase III trial in Texas in 2020, has filed a lawsuit in U.S. District Court accusing Pfizer of committing fraud, abuse, and protocol violations in its COVID Vaccine clinical trials.

But guess what? You’re not hearing that on the nightly news, are you?

I’m not sure if this was somehow part of the left’s master plan, or if they just lucked into it, but think how much it benefits leftists to say “Trump fast-tracked these vaccines”. So, if the vaccines are a success, they give sleepy, creepy Joe the credit. And if they fail, it’s all because of the Donald.

For the past year, Equity Investment Executive and former Black Rock manager Ed Dowd has been compiling evidence from the insurance industry, funeral home industry, and government databases showing that excessive deaths among working-age Americans substantially increased in 2021 over 2020. In his new book, “Cause unknown,” Dowd demonstrates that non-COVID deaths among people aged 18 to 64 have exploded.

During a recent appearance on “Ask Dr. Drew,” Dowd argued that the employed population in the United States (98 to 100 million people) is experiencing about a 25 percent increase in disabilities compared to the general population.

“Something is going on with our workforce,” Down said, lamenting that the corporate media refuses to address what looks like a “huge problem.”

On the Right Track

DeSantis already made a few moves that make Republicans very happy. And he’s counting on them to sit up and take notice.

DeSantis signed legislation in November of 2021 banning vaccine mandates in schools and businesses to protect employees who didn’t want to take the experimental shots.

“We wouldn’t let them mandate on you in Florida,” DeSantis said, pointing out that unfortunately, most states did not protect workers from vaccine mandates, so many Americans who were forced to take the experimental injections suffered debilitating injuries.

“And then what? They’re not allowed to sue or get any sort of recourse when this was something they wanted to do? So this is something that we’re going to lead on in Florida,” DeSantis said.

“We’ve always gotten ahead of these things and we’re going to continue to do that going forward,” he added.

It seems to me the ball’s in Trump’s court now. And he’s got to come out with a strategy that doesn’t bellyache over DeSantis hurting his ego. Trump can do amazing things when he doesn’t let his emotions rule the day. So tell us, #45, what’s your next move?