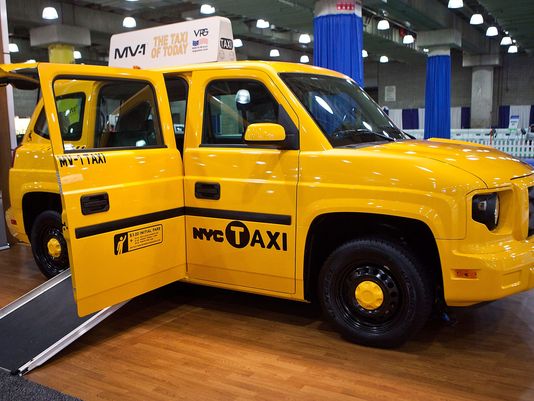 As I have said, “Everything Obama touches turns to TURD!”

Geez can this guy create losers. Michigan maker of vans for the disabled, Vehicle Production Group (VPG), who received a $50 million Energy Department loan has gone the way of the dinosaur.

The not-so-green company stopped operations, because it could not meet the minimum requirement financial obligation to maintain its government loan, according to former CEO John Walsh.

About 100 of the staff were laid off, and the offices closed, though the company has noff officially filed for bankruptcy.

VPG, based in Allen Park, MI, received its Energy Department loan under the same clean-energy program that originally committed $527 million to troubled plug-in hybrid carmaker Fisker Automotive and $535 million to solar start-up Solyndra, which has filed for bankruptcy reorganization.

And there are many other Green energy debacles left in the wake of the current taxpayer fleecing during the War on Achievement under Barack Obama.

VPG was deemed eligible for the clean energy loan because some of its vans were to be retrofitted to run on compressed natural gas. To put this another way, VPG likely donated to Obama, and got in on the money-grab. But even with FREE money, this Liberal-owned, Obama supporting organization could not survive.

How many more examples of communism do Liberals need before they understand that Liberalism could suck the chrome off the bumper of a ’57 Chevy.