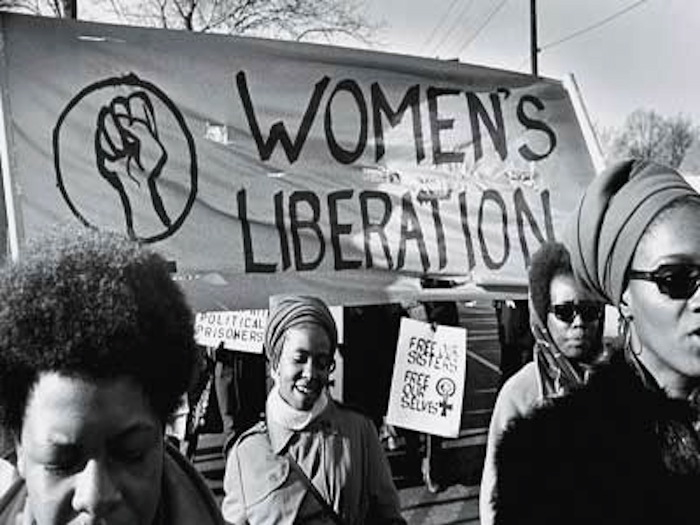 The Women’s Movement has gotten what it wants, and now women are MEN! Congratulations for achieving nothing.

According to a Pew Research Center report, women bring home the serious bacon in 40 percent of households with children, up from only 11 percent in 1960. If you guessed that most of these households have single mothers, you guessed correctly. And the news keeps getting better for women, as even women who “sell out” and marry men are beginning to bring in more than their significant others.

Feminists clamor for equality, and women in America undoubtedly have equality…well-deserved equality.

The problem is that women lost their “womanhood” along the way, and the nation suffered. Society has lost its feminine quality, and is essentially being run by a group of women who are, by all accounts, men.

I often chide Hillary Clinton, Janet Napolitano, Janet Reno and the like in my jokes, but truth be told, they are indeed the poster children for the women’s movement. Women who look like men, act worse than men, and who have essentially sacrificed their womanhood at the alter of “achievement.”

Women make up about 47 percent of the American workforce in a time when American productivity is at its lowest. Oh, I know there are statistics that say America is a leader in manufacturing, etc, but it’s hogwash. The Women’s Movement is only concerned with how much a woman makes in comparison to a man, or how many women are in certain roles. Women go to work for companies created by men, then complain about salaries.

Apparently, the Women’s Movement forgot to teach women they can create their own companies, and pay themselves whatever they want.

The Women’s Movement has given us record low marriage rates, which is why forty percent of births now occur out of wedlock. And the group of women who have taken the brunt of the Women’s Movement are minority women, more specifically black and Latino women.

These demographics embraced the Women’s Movement, as they not only didn’t need ONE man, many didn’t need multiple “baby daddies.”

So 13.7 million U.S. households with children under age 18 now include mothers who are the main breadwinners.  5.1 million of those (roughly 37 percent) are married, while 8.6 million (63 percent) are single. Now that’s certainly something to celebrate…NOT! But it gets better.

Holy Lilly Ledbetter, the income gap between the families and single mothers is $80,000 to $23,000. In other words all the Women’s Movement did was put a lot of women — correction — black and Hispanic women…in the soup lines.