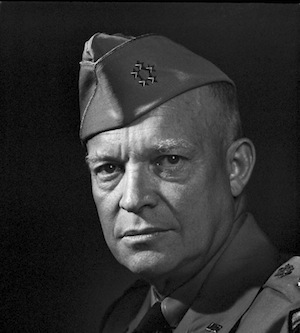 In 1961, Dwight D. Eisenhower famously made a point of warning us about the military-industrial complex.

Now, in 2013, we have a similar nexus, born of the Digital Age and nurtured by the World-Wide Web. The Web itself stems from a nexus of government defense (DARPA – Defense Advanced Research Projects Agency) and funded technology. Developing together, grown out of control, critical mass has been reached – a symbiosis of virtually unlimited funding for national security and virtually unlimited technological capability – the techo-government complex.

The Complex’s partners have shared strategic goals for their own protection. Witness the conglomeration of Facebook, Microsoft and Google’s FWD.US (FORWARD dot U.S.) advancing the Obama Administration’s FORWARD agenda.

FWD advocates publically, while the Administration advocates privately. Does anyone doubt these tech giants would do anything to protect those holding the purse-strings of their defense contracts? FWD and FORWARD – why don’t they just get married! They wouldn’t even need to change the initials on their towels!