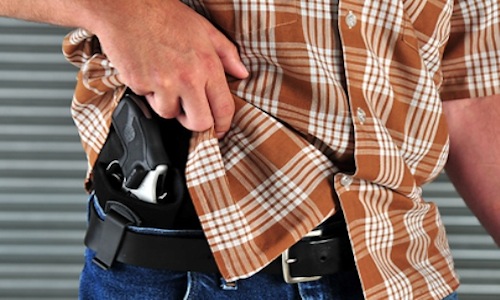 The Gulfport, Florida Police released a video a couple of weeks ago from a school bus surveillance camera that shows three, weed-dealing black teenaged thugs beating the shitake out of one, thirteen-year-old white kid.

It was an unholy smack down of demonic proportions. If you haven’t seen it you can watch the gruesome video here. Satan must be so proud.

The kid got his clocked cleaned because he told his school officials that the three, black teens tried to sell him a dime bag of weed. After they pummeled him, breaking his arm and blackening his eyes, they stole his money.

It was, however, first reported on July 11th, 2013. The weird thing about the initial reporting, which just happened to be two days before the Zimmerman verdict, was that the video didn’t get released and the color of the culprits and the human punching bag got conveniently omitted. 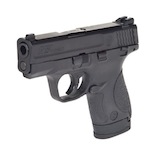 Editor’s note: Doug is so spot on with this article. Every good citizen, and especially women, should read 3 plus times and make the needed corrections to their daily habits. There are great NRA sanctioned classes for women nation-wide — get the proper training, obtain your CHL, and frequent the range. I judiciously follow all the advice outlined by Doug, and if after all those precautions I chance to encounter some low-life with evil intent, said punk will have a lethal encounter with my pal Smith & Wesson. Just sayin’.