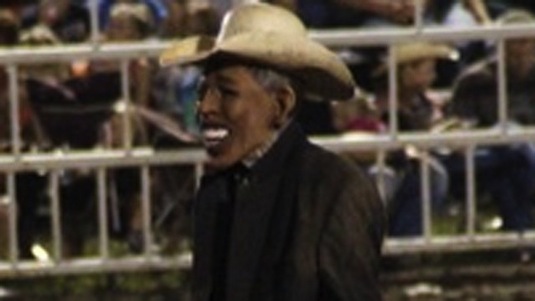 It’s a sad state of affairs when America stands by while 3,000 babies are aborted daily, twiddle their thumbs while the Benghazi 4 lay in cold, dark graves, go about their business while the IRS targets American citizens, and keep right on talking while the NSA monitors their phone calls.

Then, after being lackadaisical about serious things, people are up in arms about a rodeo clown showing up at the Missouri state fair in an Obama mask.

If America wants to get upset about something, how about the president assigning a taxpayer-financed security detail to his dog and then flying the pooch from Washington DC to Martha’s Vineyard?

Not only that, but while government stands poised to grant amnesty to illegals, release drug offenders from prison, and allow people to vote without identification, the rodeo clown with the Obama mask has been banned from ever performing at the state fair again.

As if that’s not enough…

Related:  Obama Finally Shows His Real Self at a Rodeo