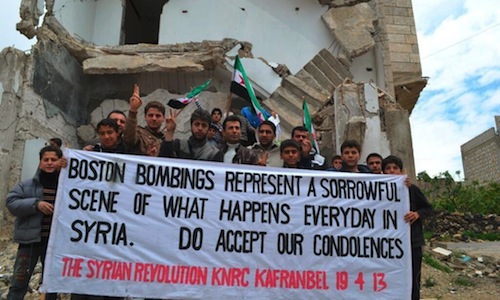 Guess who said the following about going to war with Iraq:

“They will be all the more lethal if we allow them to build arsenals of nuclear, chemical and biological weapons and the missiles to deliver them. There is no more clear example of this threat than Saddam Hussein’s Iraq.

His regime threatens the safety of his people, the stability of his region and the security of all the rest of us. Before the Gulf War of 1991, Saddam had built up a terrible arsenal, and he had used it.

Not once, but many times in a decade-long war with Iran, he used chemical weapons against combatants, against civilians, against a foreign adversary and even against his own people.”

No, it wasn’t President Bush.

President Bill Clinton spoke these words in 1998 on the steps of the Pentagon, explaining to the American public why war with Iraq was necessary.  President Clinton called Iraq and the Saddam Hussein regime a “lethal and unholy axis” of international terrorists and outlaw states.