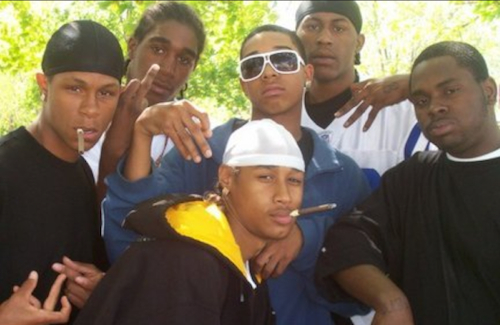 By now, many readers have seen the recent school bus video showing a bunch of black teenage drug-dealers savagely beating and stomping a 13-year-old white boy, breaking his arm and causing him other injuries.

While the beating raged on, the older black male bus driver stands right there and does nothing but watch (while radioing in vain to dispatch for help, which of course cannot possibly come in time).

Incidents of black-on-white violence like this have been epidemic in our society for years, but you wouldn’t know it if you get your information from the establishment media.

Unfortunately for everyone, and contrary to what those holding most positions of power in our society would have you know, black males–especially younger ones–are extremely more likely than members of other demographic groups to be violent criminals who attack, rob, and even murder, for a few dollars or merely for sport.

According to FBI statistics, including Uniform Crime Reports and National Crime Victimization Surveys from across the country, young black males commit upwards of 50% of all murders…