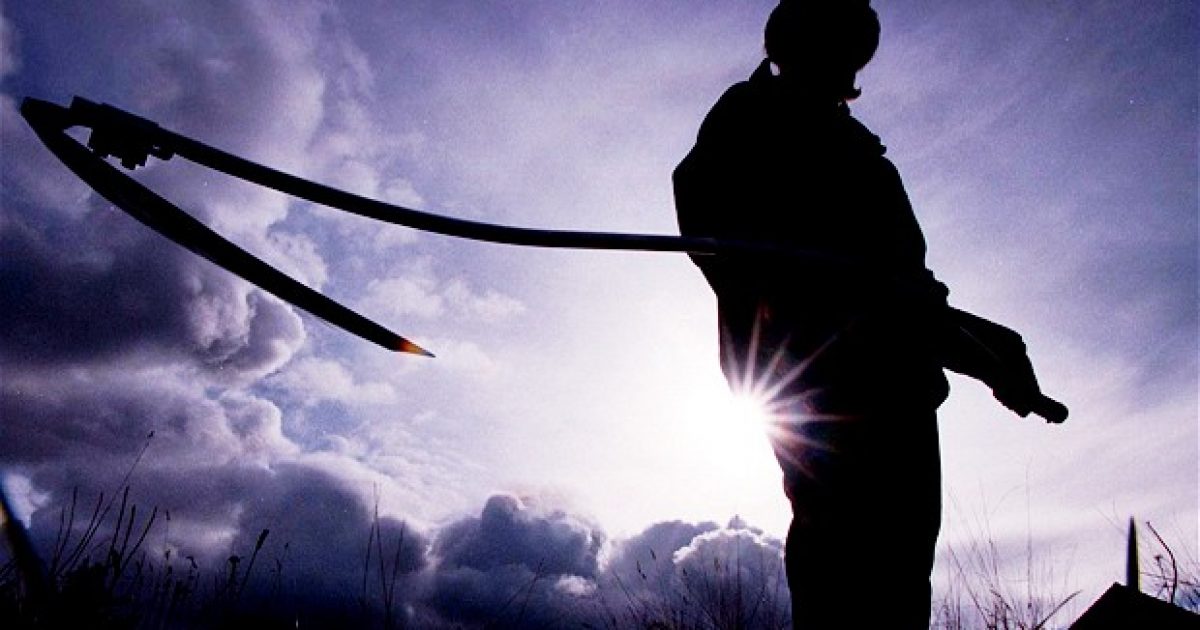 An East Carolina University (ECU) student wrote a “Pirate Rant” in the ECU newspaper. Pirate Rants is a regular opinion column in ECU’s official newspaper for students to express their views, opinions and frustrations, and the authors can remain anonymous.

Will someone explain to me why there is not a ‘White Student Union?  I feel underrepresented.

In response, the tolerant Left didn’t ask Obama to clamp down on this white kid’s First Amendment right, but instead invoked ISIS.

Yes, the tolerant student body of ECU said essentially, “Off with his head!” At least we may now know the epicenter of American jihad?

And the call for jihad didn’t end with the white ranter, as the editor-in-chief who dared to publish the rant, who reasoned, she “was giving a voice to someone that their opinion is valid,” received hundreds of emails and death threats the next day on her iPhone.

Ahhhh, college! Good know that we have future ISIS members being developed.