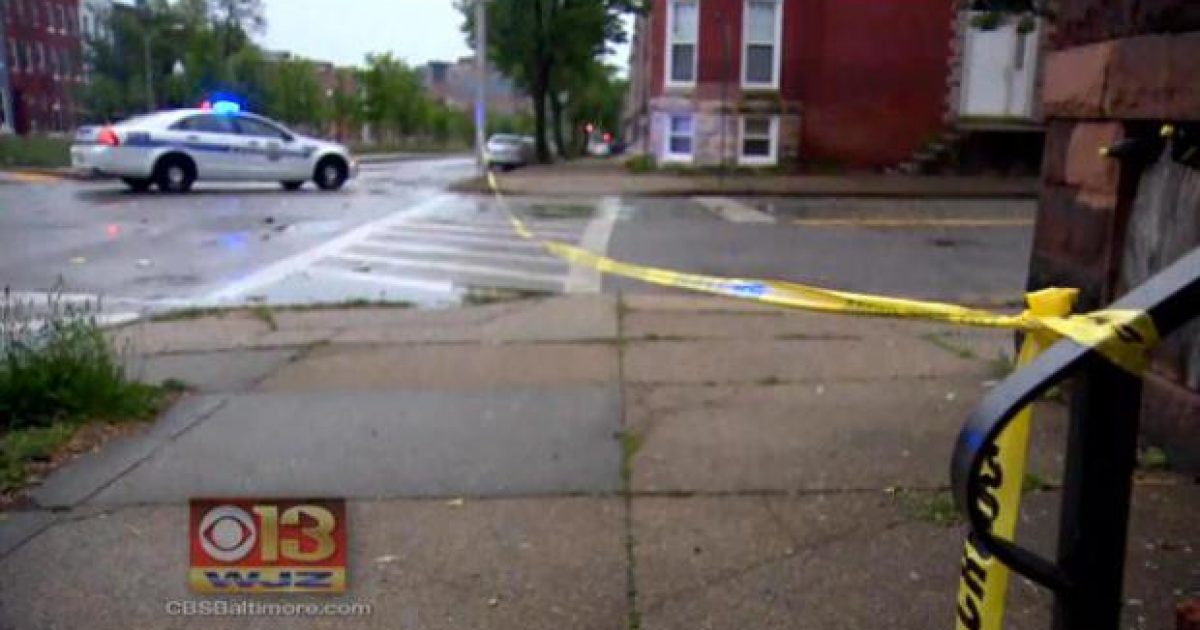 City crime spike. A dramatic increase in violence in Baltimore. Dozens of shooting and murders in the last few weeks following the riots last month.

Christie Ileto reports some are concerned police are hesitant to crack down after six officers were charged in the death of Freddie Gray.

No parent should ever have to bury a child, but it’s Vel Hick’s reality.

“He took my baby away from me. That’s my baby,” she said.

Her 33-year-old son Louis is now one of 96 homicides in Baltimore this year–an undercurrent of violence that’s up almost one-third from this time last year.

“People have said its because morale is down, or it’s because the officers were charged. We don’t know that,” said Mayor Stephanie Rawlings-Blake.

While city leaders are working to curb the rash of bloodshed.

“If you want them to be proactive in patrolling and trying to catch people, I could see them not being interested in doing that,” the officer said.

Alarming Surge In Murders And Shootings In Baltimore « CBS Baltimore