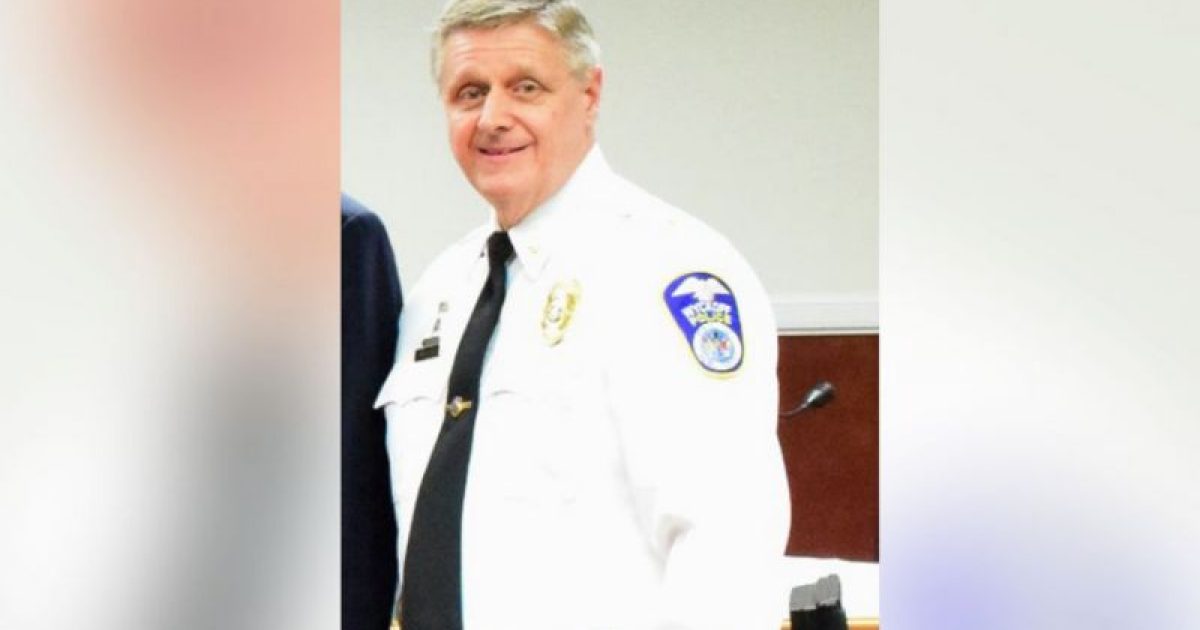 We learn again that common sense will get you fired, particularly when it comes to doing what comes natural.

Yes, profiling is very normal. And when you get good at it, you actually start to segment it. You learn things like Asians and women are bad drivers, and it’s true. Sure, you can’t condemn them all, but that’s just the wiggle-room that Leftists use to get out of the actual fact of what was profiled.

There are many more profiles, like Asians are smart. No, not all of them are; but enough are that it’s ok to generalize. And such is the case in all walks of life. Every occupation profiles. Jews make great diamond cutters, and they dominate that industry. I don’t consider them racists, as Jews learn that stuff from many generations before them.

So why is it a big deal when the police profile? Because the Left hates law and order for the masses. The Left loves chaos in regular society. Chaos gives them something to fight. So when people try to put an “order” to the chaos, the Left fights back.

As we learn from Yahoo News, a New Jersey police chief is on leave for daring to do his job, rely on innate and learned profiling.

A New Jersey police chief has been placed on administrative leave during an investigation into an email he allegedly wrote in 2014 defending racial profiling that recently surfaced.

During an emergency township meeting Tuesday, Wyckoff Police Department Chief Benjamin Fox requested the immediate leave while he is investigated by the Bergen County Prosecutor, according to a statement issued by the Township of Wyckoff.

In the 2014 email to dozens of recipients, made public by the American Civil Liberties Union of New Jersey, the sender, identified as “CHF BENJAMIN C FOX,” appears to justify profiling in policing tactics.

“Profiling, racial or otherwise, has it’s [sic] place in law enforcement when used correctly and applied fairly,” the email reads.

“That’s why we check out suspicious black people in white neighborhoods,” the sender wrote. “That’s why the NYPD stops those white kids.”

You’d better learn how to profile, as it has become a lost art. Join me at Tea Party Community, where I will unteach you decade of political correctness BS that will get you killed or at the very least fleeced.