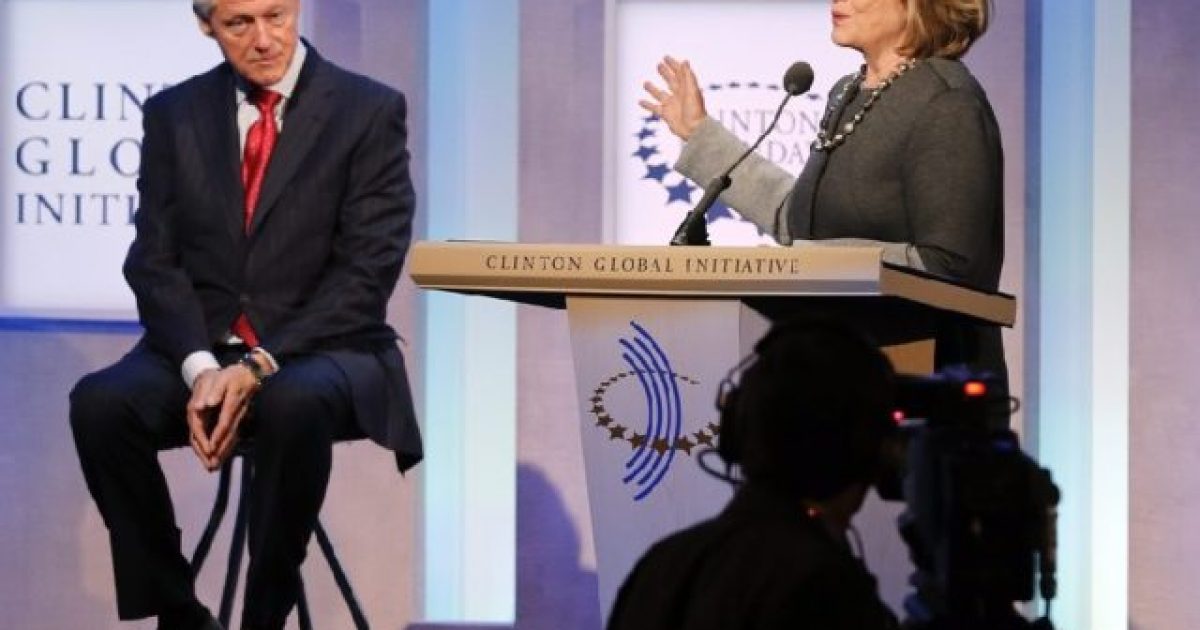 Here we thought it was Barack Obama who is the reason for the Muslim scourge in America, when in fact it is the Clintons.

While Obama is undoubtedly a Muslim sympathizer and terrorist enabler, Hillary Clinton was smart enough to jump on the bandwagon, and take advantage of Obama’s love of his people.

While Barack Obama was busy ushering in the new Muslim America, Hillary and all the other Clintons decided to put the spin on carpe diem, and carpe Muslim diem.

As a presidential candidate, the amount of foreign cash the Clintons have amassed from the Persian Gulf states is “simply unprecedented,” says national security analyst Patrick Poole.

“These regimes are buying access. You’ve got the Saudis. You’ve got the Kuwaitis, Oman, Qatar and the UAE. There are massive conflicts of interest. It’s beyond comprehension,” Poole told The DCNF in an interview.

Overall, the Clinton Foundation has received upwards of $85 million in donations from five Persian Gulf states and their monarchs, according to the foundation’s website.

So if you’re wondering why America now has Muslim terror cells in all 50 states, and you’ve seen the proliferation of mosque all over this country; FOLLOW THE MONEY!

For those of us scratching our heads at policies that allow terrorists in our midst under the guise of refugee resettlement; FOLLOW THE MONEY!

The fact is, the Clintons and most of the Obama administration should be jailed (or worse) for TREASON! Like the Clinton sold secret technology to the Chinese for campaign donations, the Clintons are doing far worse with Muslim terrorists.

Anything for a buck is the Clinton motto.