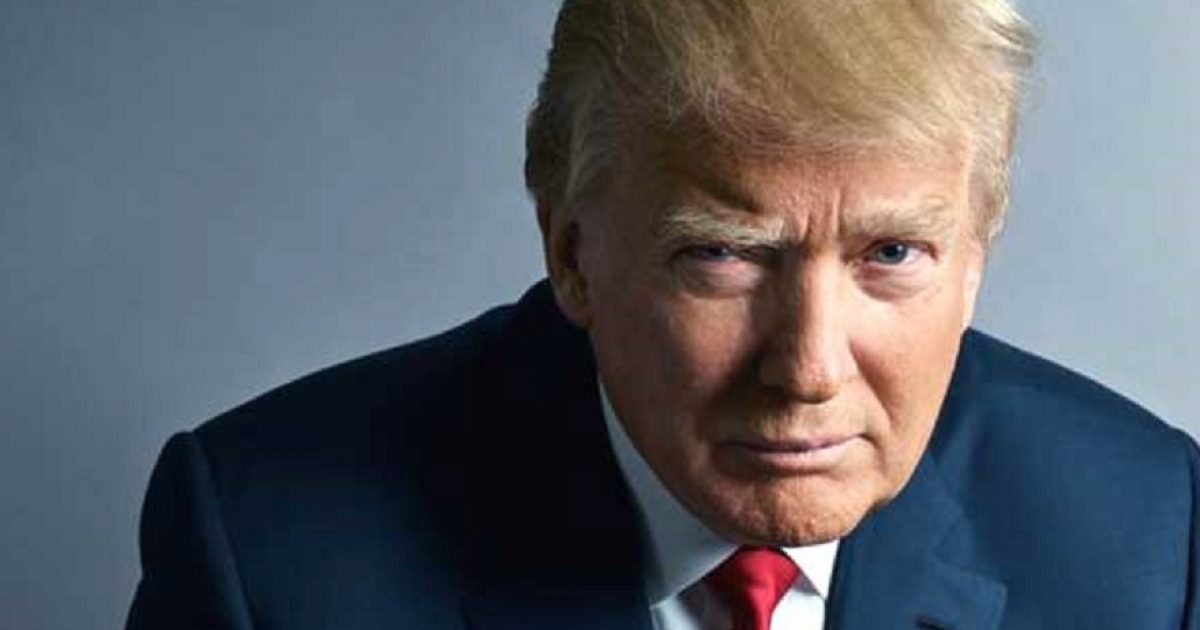 An article written by a friend of mine struck a chord with me. The article metaphorically made Trump the Michael Jordan of the Republican Party.

Yes, Trump has given his opponents plenty of reason and opportunity to criticize him, but in some ways Trump reminds me of NBA Hall of Famer Michael Jordan.

Anyone who followed Jordan’s career knows that he was not a good teammate. He was intensely critical of many of his teammates, especially when they made mistakes. Some people thought he was arrogant and sometimes even condescending to his teammates. Let’s just say he had an extremely healthy dose of his own self-worth.

But these same teammates that talked privately and anonymously to the media about Jordan were filled with effusive praise for Jordan when it came to the number of championship rings he helped them win.

So to my Never-Trumpers, in general, and the Black ones in particular, can you really make a philosophical and substantive argument that Hillary Clinton would be a better president than Trump; especially when it comes to the Black community?

The bigger issue of the article was about Pastor Mark Burns. I won’t be a spoiler, as I suggest you read the article.

However what I will say is the Republican Party has no real will to promote a multitude of blacks. The party “picks and chooses” blacks based on political expediency. This is because both the Republicans and the RNC don’t really have an interest in building black super stars.

I flew on an airplane a few months back with Reince Prienbus’ Chief of Staff, Katie Walsh. My meeting with her was completely accidental.

I was in the A-group of a Southwest Airlines flight, but got caught up working. When I finally heard my name, I was the last person to board the plane. Sanctioned to “middle seat” hell, I merely looked for the first place I could put my luggage, and sat in my middle seat.

The young lady next to me worked feverishly on her smart phone through take-off. After we were airborne for a bit, I struck up a conversation, and discovered she was in “politics.” She was hesitant to say more, so I inquired “Republican or Democrat.” She said she worked for the RNC.

I introduced myself, and said I had tried to work with the RNC, but to no avail. We discussed outreach, and I mentioned that I could be a big help for the RNC, if they would just ACT.

As the plane readied to land, she gave me her card. I refused it, saying, “I don’t want to be your airplane friend. I will take the card only if you seriously want to discuss helping with black outreach.”

She commented, “If I didn’t want to follow up with you, I wouldn’t give you my card.”

I emailed her, wishing her a good trip to St. Louis. She was in town for her sister’s wedding, I believe. About a week later, I called her office as a reminder of our visit. Another 2-3 weeks passed, and I called again. I gave her a pass, since the Republican convention was happening, and I knew things would be hectic.

We are now months post-convention, and I’ve heard nothing.

I wasn’t surprised. After 2012, when Obama cheated his way into a second term, I declared I would follow nobody. People can join my program. I know how to lead, and have charted the course. In two years my plan is for Conservative Americans to NEVER have to rely on a politician.

Join me at Tea Party Community, where we will make politicians “kiss the ring.”