A lot of focus has fallen on disgraced FBI agent Peter Strzok, but who is the person who married this traitor?

Well, her name is Melissa Hodgman. Here’s what one source reported of Hodgman.

Melissa Hodgman is the Associate Director (Enforcement Division) of the Securities Exchange Commission. Melissa was promoted to her position on 10/14/16. As Dan Bongino (ex-USSS) often says, “Dates are important”.

Melissa has been with the SEC since 2008. She is married to infamous FBI Counterintelligence agent Peter Strzok and they have 3 children. The two meet while attending college at Georgetown University.

Melissa graduated from the School of Foreign Service from Georgetown. There have been rumors swirling for years, about Georgetown being a primary recruiting ground for various US intelligence agencies and services.

I’d like to know a bit more about her anti-Trump activities, given what Strzok revealed to his FBI girlfriend. Surely his wife knows even more.

It’s not a slam to describe Hodgman as “homely”. Never a runway model will Ms. Hodgman be. And now that we know a bit more (yes, you will learn more…read on) about her past, perhaps we know why Strzok strayed.

I know, Lisa Page isn’t exactly Giselle. But it didn’t take much to get a “step up” from Hodgman.

Not giving Strzok any excuses, but Lefties don’t get many choices in women. Most are just men-in-training, the penis-envy so thick Long Dong Silver would be jealous. But when the going gets tough, Hodgman stands by her man.

It seems that Hillary Clinton isn’t the only person who knows how to dump data…for good. Strzok’s wife “bleach-bit” her Facebook page. Maybe Ms. Hodgman-Strzok wants no evidence that might incriminate her husband?

This is the archive when her attempted “secretive” Facebook page was discovered, look at the likes: 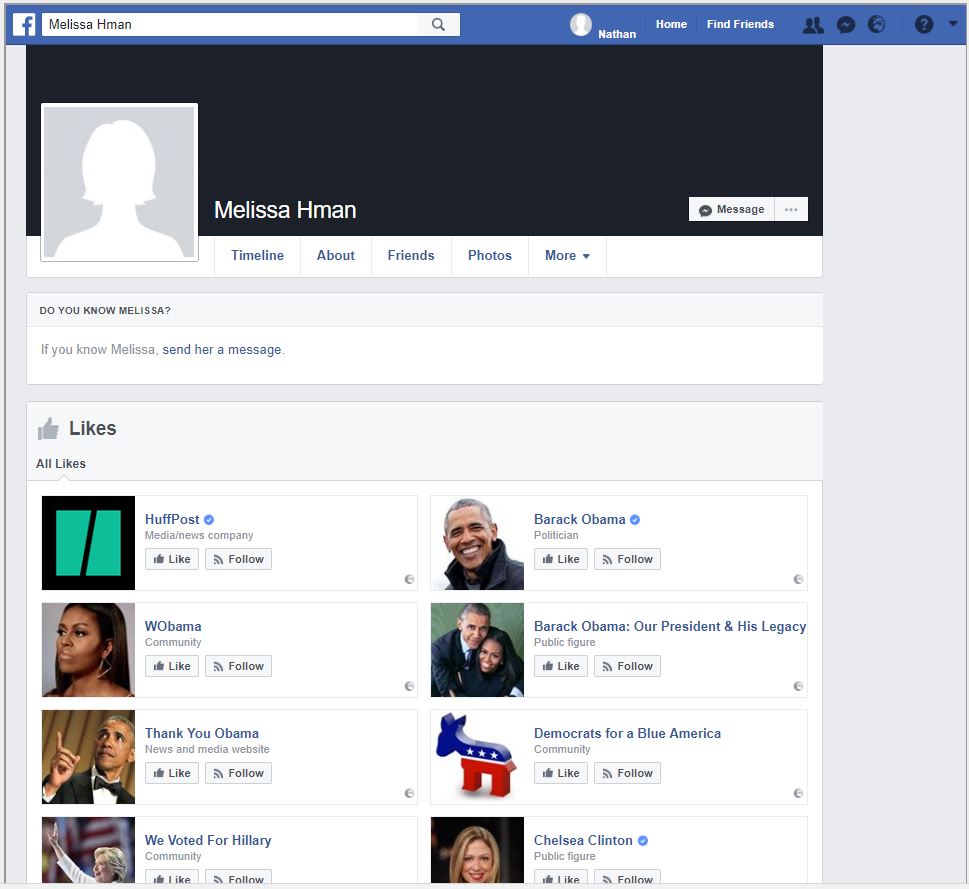 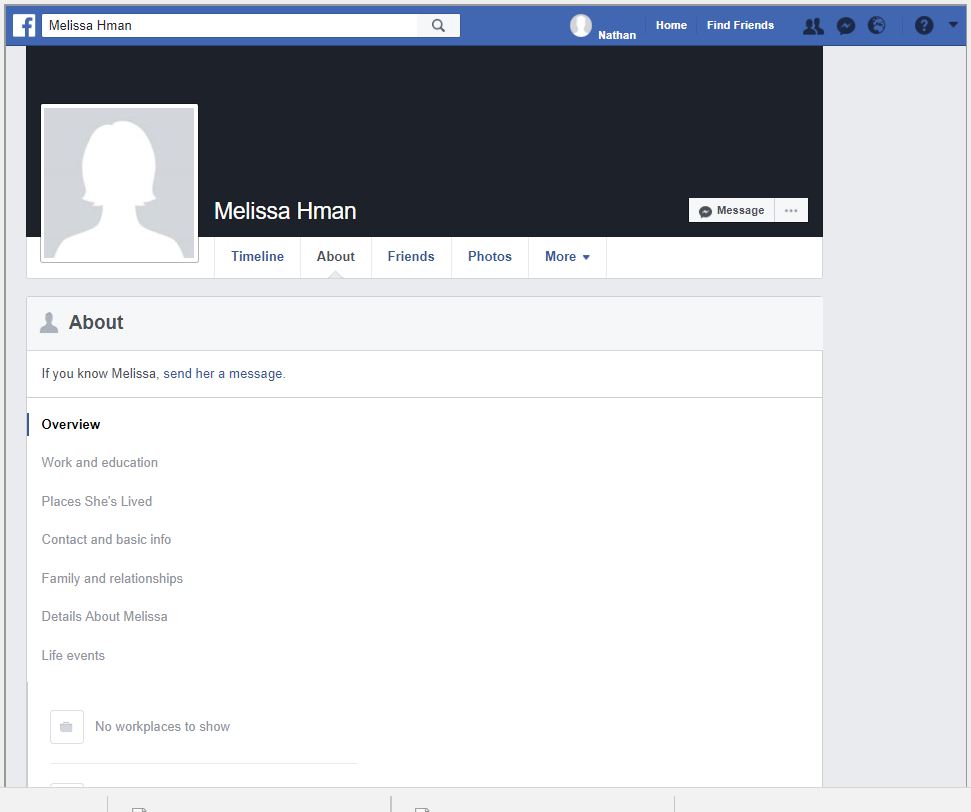 ALL mentions of support for Democrats, Hillary and Obama have been scrubbed.

Meliisa Hodgman lives at the same address as Peter Strzok and is believe to be his partner/wife. She is ALSO Associate Director in SEC Enforcement Division https://www.sec.gov/news/pressrelease/2016-217.html

What else is she willing to hide for the sake of love? After all, look at how things improved for Hodgman.

Let’s recall in October 2016, Melissa gets a big league promotion at US Government linked SEC, while her husband Peter is neck-deep in “Operation Crossfire Hurricane”. Strzok and FBI Attorney/Lover Lisa Page, were planning an “Insurance Policy” against then candidate Trump.

Fired FBI Deputy Director Andy McCabe, whose office some of these plans were first hatched, called this Justice Department Cabal the “Small Group” or the “Secret Society”.

The Insurance Policy was the last of a Four Phase Plan or Coup Plot:

• Final stage “Insurance Policy”, would be the removal of the POTUS.

Of wide interest are the text messages exchanged between Strzok and Lisa Page. Apparently they were having an affair and sent over 50,000 to each other during this entire critical time of late 2016 and early 2017. Only a small portion have been made public so far. Inquiring minds want to know, do any messages reveal plans of physical harm or assassination plots ?

Do you believe in coincidences?

Remember Peter Strzok lead both the Clinton and Trump investigations. Additionally Strzok interviewed HRC/Mills/Abedin/Flynn and later was placed on the Robert Mueller Team.

In this entire corruption scandal commonly known as ObamaGate/SpyGate, there are a surprising amount of Husband and Wife Teams. In addition to the Strzok’s, we have the McCabe’s / Ohr’s / Dunn and Bauer / Murray and King / Abedin and Weiner, to name just a few.

The swamp rats are not limited to employees of government, but also their spouses apparently.